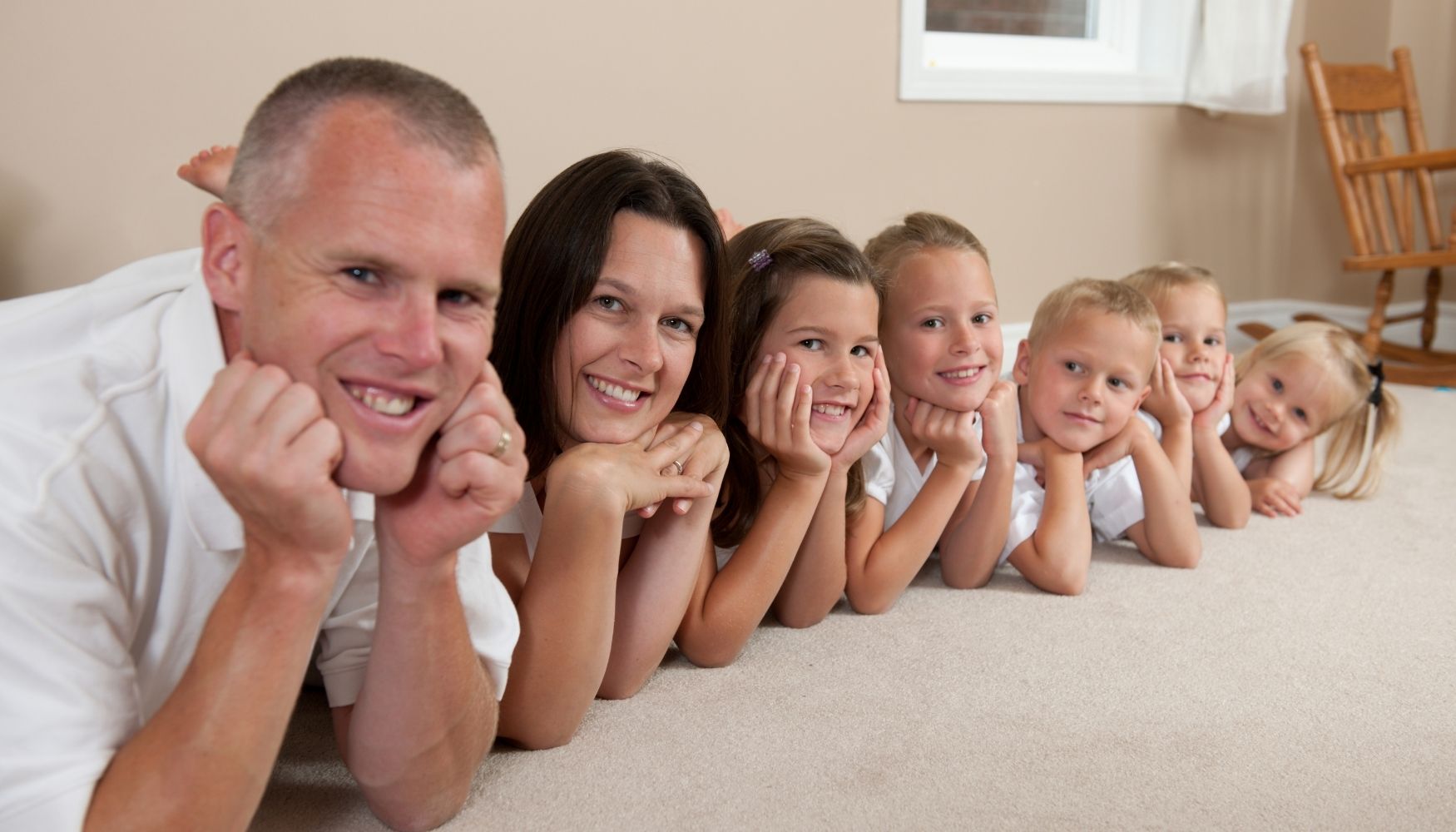 In 2021, of the 197 million households in the EU, approximately one quarter had children living with them (24%).

Presence and number of children

Regarding households with children, the trend is relatively different among the EU Member States. The number of households with children fell in 16 countries, with the largest decrease found in Lithuania (-21.7 %). It remained stable in Slovakia, and increased in 9 countries, including Luxembourg and Malta, where it increased by over 10 % (+13.7 % and +11.5 %, respectively).

Figure 6: Growth rate of households with and without children
Source: Eurostat (lfst_hhnhtych)

Other type of households represented less than one quarter (23.4 %) of total households with children at EU level. This share varied widely among the EU countries: from more than 35 % in Croatia, Bulgaria, Romania and Slovakia to less than 15 % in Finland, Estonia, Denmark and Sweden.

Employment differences between women with and without children

In contrast, the share of part-time employment among employed women aged 25-54 without children was larger than that for women with children in Denmark (with 2.7 pp), Portugal (2.3 pp) and Latvia (1.8 pp).

It should also be noted that part-time employment is significantly dependent on the level of education. This topic is further developed in the article on employment characteristics of households (link below).