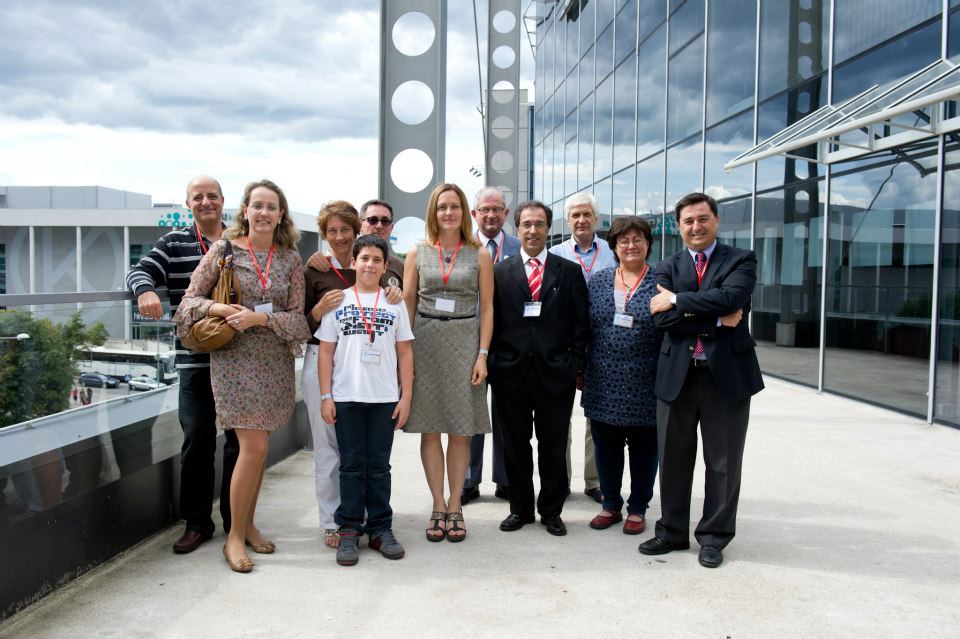 On 20 and 21 July was held in Tartu, Estonia, the Sixth Congress of the European Large Families, promoted by ELFAC.

The conference, organized by the Union of Estonia’s Large Families Associations, had the theme “Rich kids. Rich in what?”. In other words, what wealth represent large families?

This topic has been covered extensively by up to 12 speakers, including: Maria Herczog, representative of the UN Committee on the Rights of the Child, Raul Sanchez, General Secretary of ELFAC and Director of the Centre for Family Policy of the International University of Catalonia and Laszlo Marki, vice-president of ELFAC and representative of the Hungarian Association of Large Families.

Questions like the demographic problem in Europe, the values of families, and their relationship with the future of the welfare system were raised. Social inequality and fiscal realities have also become one of the most common concerns  to almost all countries.

The congress was highlighted by an open environment that favored the spirit of dialogue and in which the public participated actively.

At the end of the congress was held ELFAC general assembly, which was attended by representatives from the following countries: Spain, Italy, Portugal, Hungary, Lithuania, Latvia, Estonia, Russia.

Photo Album of the Conference

Abstract of the lectures