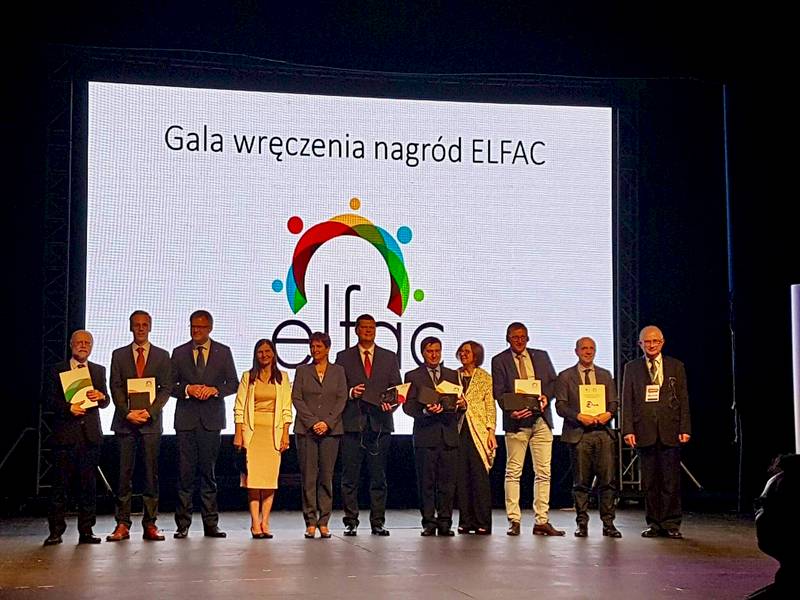 Claiming and social demands combined with joy and family fun were the features that encouraged the celebration of 9th. European Large Families Conference in Szczecin (Poland) on June 1-3, 2018, under the organization of tye Polish Large Families Association Rodzina3plus. The participation of hundreds of families from different parts of Poland and from other countries offered as a result a successful event.

The official event took place on Saturday, June 2, in the Opery Room of Energetykow (Szczecin Poland). Within the framework of this event was officially signed the agreement between ELFAC and the Province of Trentino (Italy) in order to start the European network of Family-Friendly Municipalities, a new iniciative to promote European local policies in favour of families.

The ELFAC Awards were also given in their categories:

Poland’s Prime Minister, Mateusz Morawiecki, closed the first part of the Conference: “A strong family is the basis of a strong society and a key priority for the Polish government,”  he said on Saturday.

During the Conference took place several panels with experts about family policies as an investment, the reform of pensions or the care of children from 0-3. At the same time there were many entertainment activities for kids and adults singing, dancing or playing together all the day.