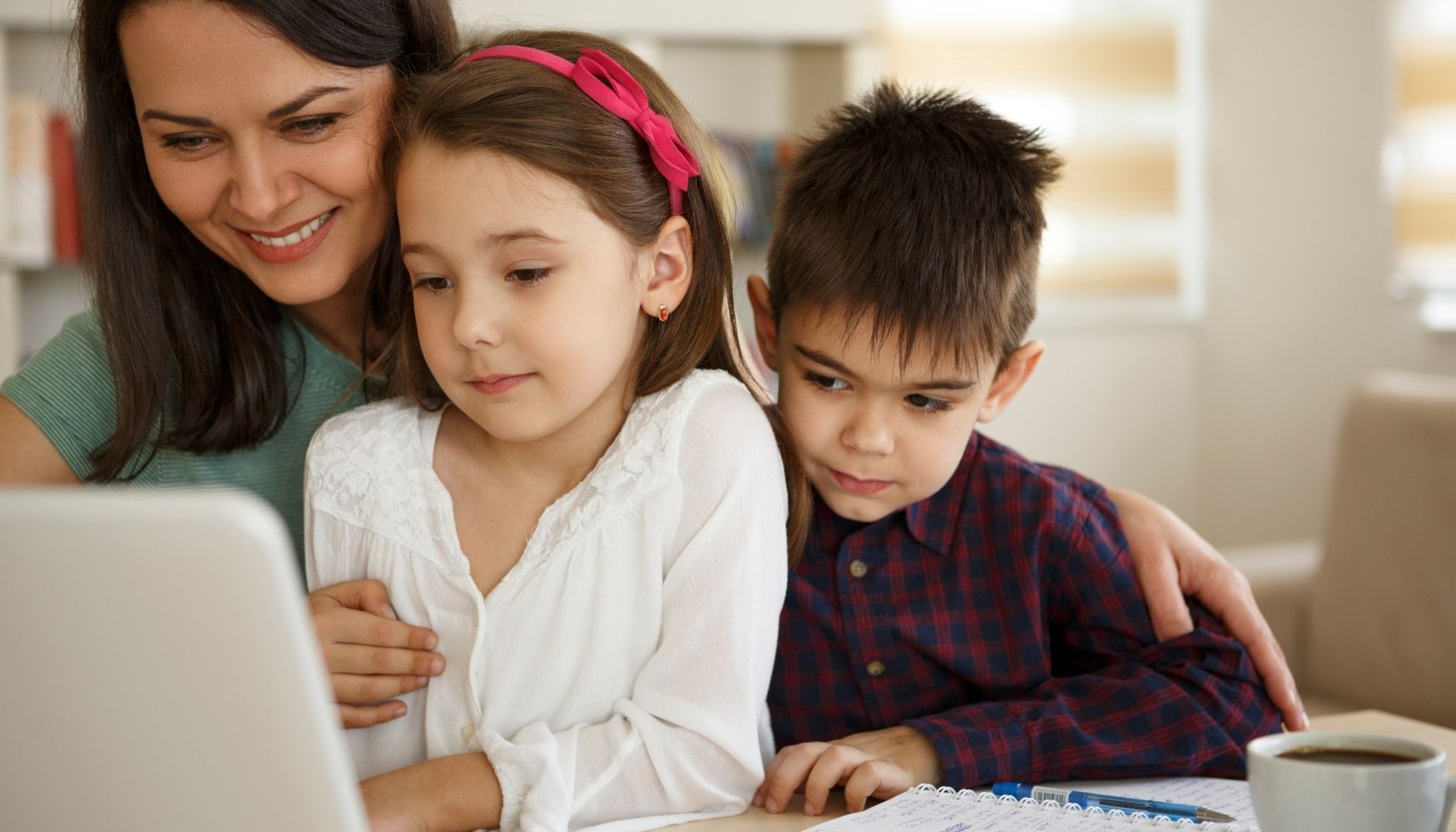 The monthly child allowance, to cover their most important needs, is the support measure most valued by large families, according to a survey carried out by the Spanish Federation of Large Families in May.

The survey, in which nearly 600 families took part, makes it clear that the economy, specifically making ends meet, is the main concern of families at present and almost half of them (48.4%) have also identified child benefit as the most important measure for their families. Most European countries have this measure, which helps families to cover part of their children’s basic expenses for food, education, clothes, etc.

The FEFN survey also reveals that work-life balance is the second most important concern for large families, with 27% of them reporting it as a problem. Far behind is employment, in terms of the difficulty of not having a job or having one in precarious conditions, which only 7.8% of families mentioned. Housing, another important issue for families and especially for large families, remains in last place as a “problem”, as only 5.8% of families consider it to be a problem.