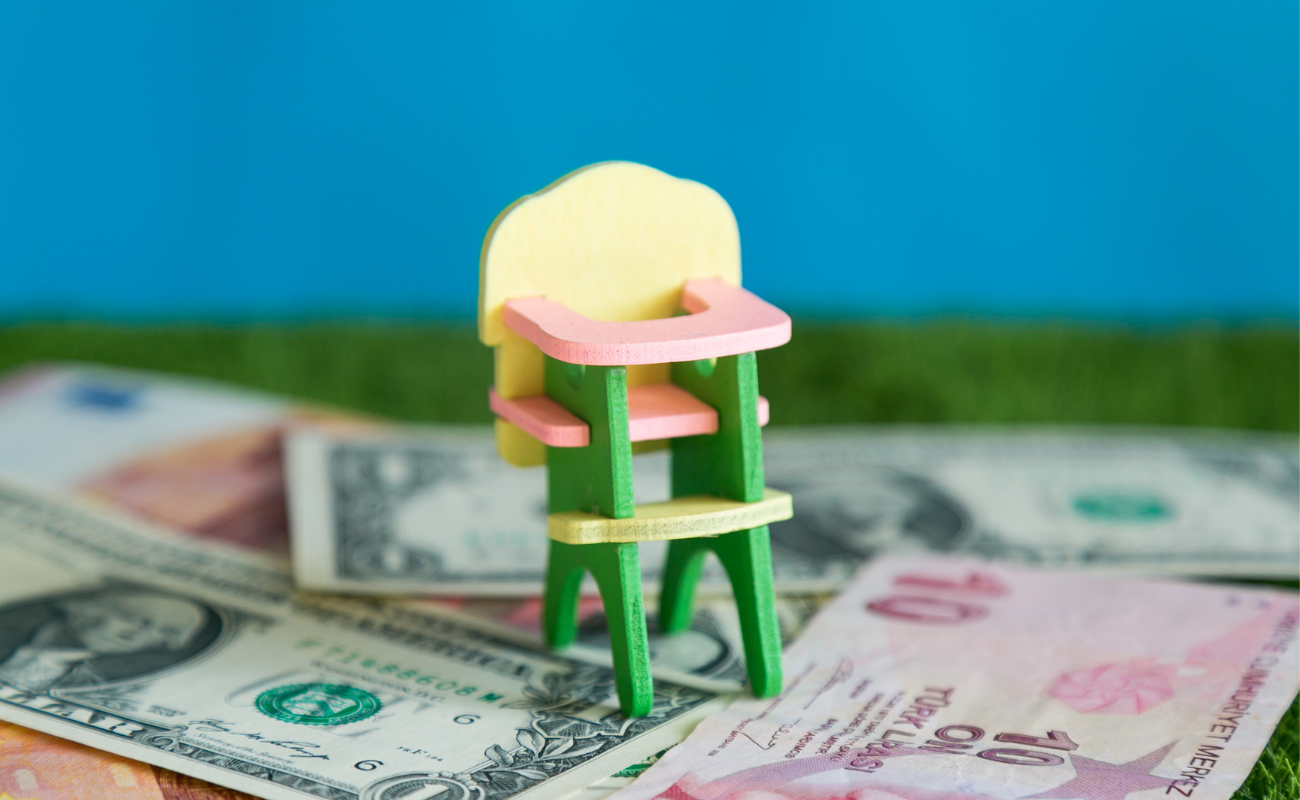 According to a study promoted by the Spanish Federation of Large Families, with the support of the Ministry of Health, Consumption and Social Welfare, and carried out by the University of Vigo, tripling the deductions for large families would offset by almost a third the cost of caring for children for these households. Specifically, the increase in tax deductions would cover 28.6% of the cost of raising children, without children under 3 years of age in the home.

This increase in the deduction would therefore make it possible to compensate the reduction in the effective contributory capacity of these households, given the cost of childcare. Indeed, according to the data provided by the study, tripling the deductions for large families would compensate in some way the reduction in the disposable income of families. This would make it possible increasing the current compensation percentage for the cost of raising.

Currently the family deduction in the income tax in Spain for large families – € 1,200 for large families of the general category and € 2,400 for families of special category-, cover 15.7% of the cost of childcare. Tripling these deductions would make it possible to cover 28.6% of the cost for families with three children, none of them under 3 years old, for a household with two income earners, each of them with a gross income of 25,000 euros per year. In other words, it would represent a tax compensation for these households that would balance by almost a third the cost that they invest for childcare. For other scenarios analyzed, such as the case of large families with two children under three years of age, this increase would go from 36.3%, to cover practically half (50.7%) of the cost of raising children. However, it should be noted that such compensation would be temporary, since maternity deduction applies only during the first three years of the child’s life. The study also analyzes the increase in tax deductions for large families with all children over three years of age. In this case, raising family deductions for large families would be the most relevant tax treatment for these households in the long term, given the economic dependence of the children until their family emancipation (29 years).

The solution proposed by the study, which it would have a greater positive impact for these households, would be to double the tax deductions: the minimum for descendants as well as the deduction for maternity (0-3 years) and the deduction for large families. However, this would be the most expensive solution for the State Treasury, so, according to the study’s conclusions, the most economically viable option for improving the tax treatment of these households would be to triple the deductions for large families to compensate at least a third (28.6%) of the cost of childcare for families with three children.

Spain, far from the EU average in tax compensation for childcare

In the current personal income tax system, deductions do not proportionally balance the cost of raising children. Spain is far from the European average (0.3%) in tax compensation for families, dedicating only 0.12% of GDP to tax relief, according to 2018 OECD data. Other countries, such as Germany (0.85 %) or France (0.75%) make a greater investment in fiscal policy to try to offset the cost of childcare and maintenance.

According to Save The Children data, the minimum average monthly cost in Spain for raising a child, depending of the age group, would be 479 euros (0-3 years), 518 euros (4-6 years), 577 euros (7- 12 years) and 588 euros (13-17 years). Therefore, the minimum cost per year for childcare would be between 5,748 € and  7,056 €. Other data provided by the Organization of Consumers and Users (OCU), in 2020, determine that the average annual expenditure during the child’s first year is 7,706 euros. It should also be taken into account especially that tax benefit is concentrated in the first three years of the child’s life, through, for example, the deduction for maternity. However, tax benefit is not taken into account for the rest of the stay of the children, whose average age of emancipation is around 29 years.

Consequently, caring for children involves responsibilities and expenses for households, especially those with greater family responsibilities, which notably reduce the contributory capacity of households, which assume a private cost that subsequently redounds to the benefit of society. Therefore, it is necessary to establish different mechanisms that make it possible to correct the tax treatment and offset the cost of childcare, given the economic decline that such spending entails in the real disposable income of families.

Despite this need to improve tax treatment for families with children, Spain is one of the OECD countries with less tax sensitivity in relation to family expenses, according to data from the OECD Tax Wages Report 2019. In Spain, the tax rate borne by a couple with two children is 17.5%, just over two percentage points less than that borne by a couple without children (19.6%) Taking into account the difference in the average net tax rate borne by a family with two children compared to a couple without children, the differences between Spain and other countries are notable. Thus, in the Czech Republic, Hungary and Germany the differences in the average tax rate between a family with two children and a family without children exceed 6 points. In the US it rises to 4.6 percentage points, in Portugal to 3.9 and in France to 3.6. Spain is below the OECD-EU23 average (2.4 percentage points). This data reflects that the personal income tax applied in Spain recognizes a smaller part of the loss in the taxable capacity that the expense of childcare supposes, in comparison with the tax treatment of other countries of the European environment.