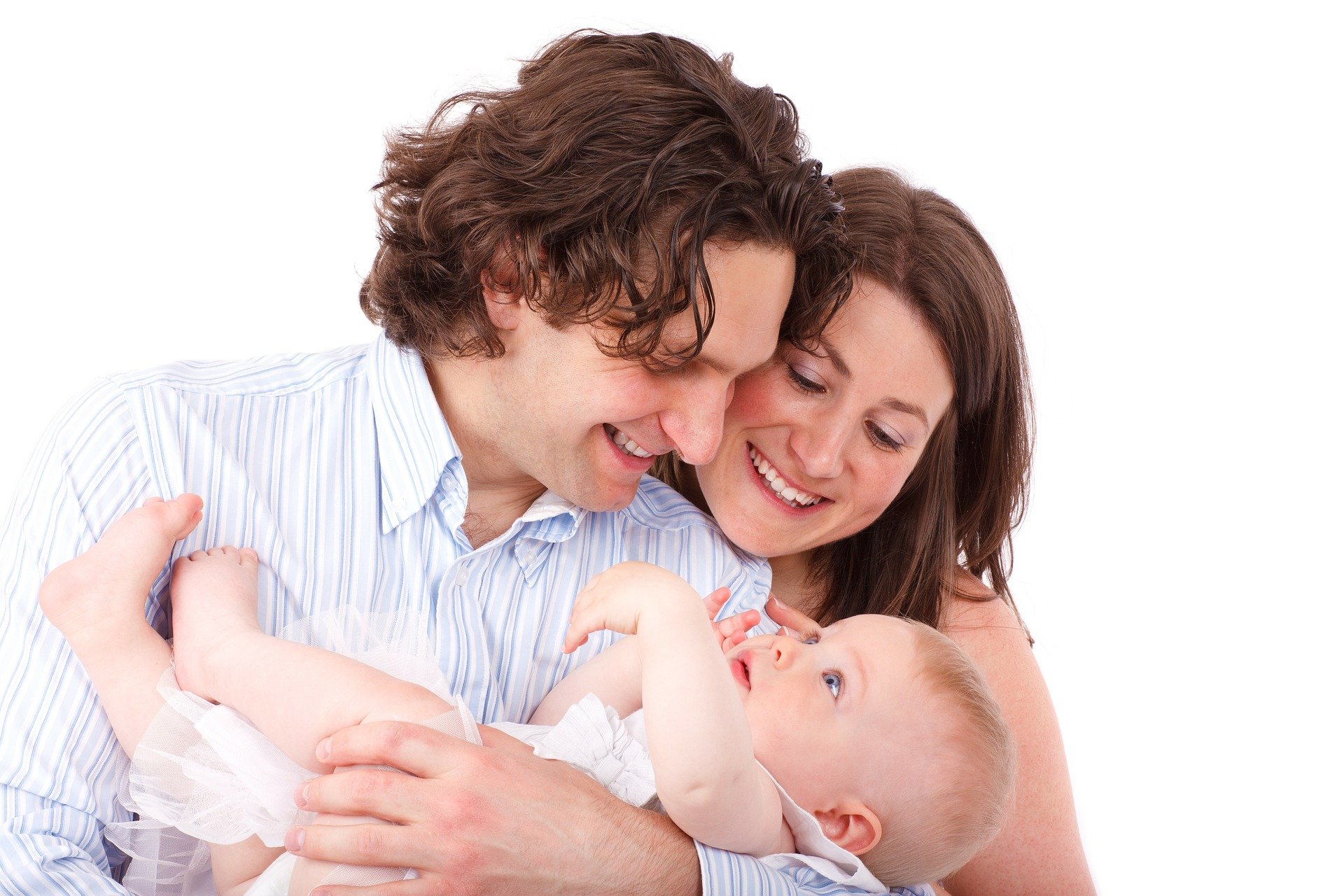 America’s fertility rate and the number of births nationwide are continuing to decline.The number of births for the United States last year dropped to its lowest in about three decades, according to provisional data in a new report from the National Center for Health Statistics at the US Centers for Disease Control and Prevention.

“Even though the number of births we’ve seen in 2018 is the lowest that we’ve seen in 32 years, the total fertility rate is at a record low,” said Brady Hamilton, a natality expert at the center and first author of the report.

Overall, the provisional number of births in 2018 for the United States was about 3.79 million, down 2% from the total in 2017, according to the report. The finding marks the fourth year that the number of births has declined, after an increase in 2014.

The new report was based on birth certificate data from 2018, processed by the National Center for Health Statistics. Although it was able to show trends in birth rates, it cannot say why they have occurred.”These data provide the official statistics on birth for the United States,” Hamilton said. “The data allow you to monitor patterns, in terms of birth-related health issues for infants and mothers, such as cesarean delivery, preterm or low birth weight rates.”

The provisional data — which will be finalized later in the year — showed that the total fertility rate for the United States last year was 1,728 births per 1,000 women, a decrease of 2% from 2017 and a record low for the nation.

While birth rate compares the average number of births during a year per 1,000 people in a population, total fertility rate is defined as the expected number of births that a group of 1,000 women would have in their lifetimes, according to what birth rates were by age for that year.

The total fertility rate in 2018 was below what is considered the level needed for a population to replace itself: 2,100 births per 1,000 women, according to the report.”The rate has generally been below replacement since 1971 and consistently below replacement for the last decade,” the authors wrote in the new report.