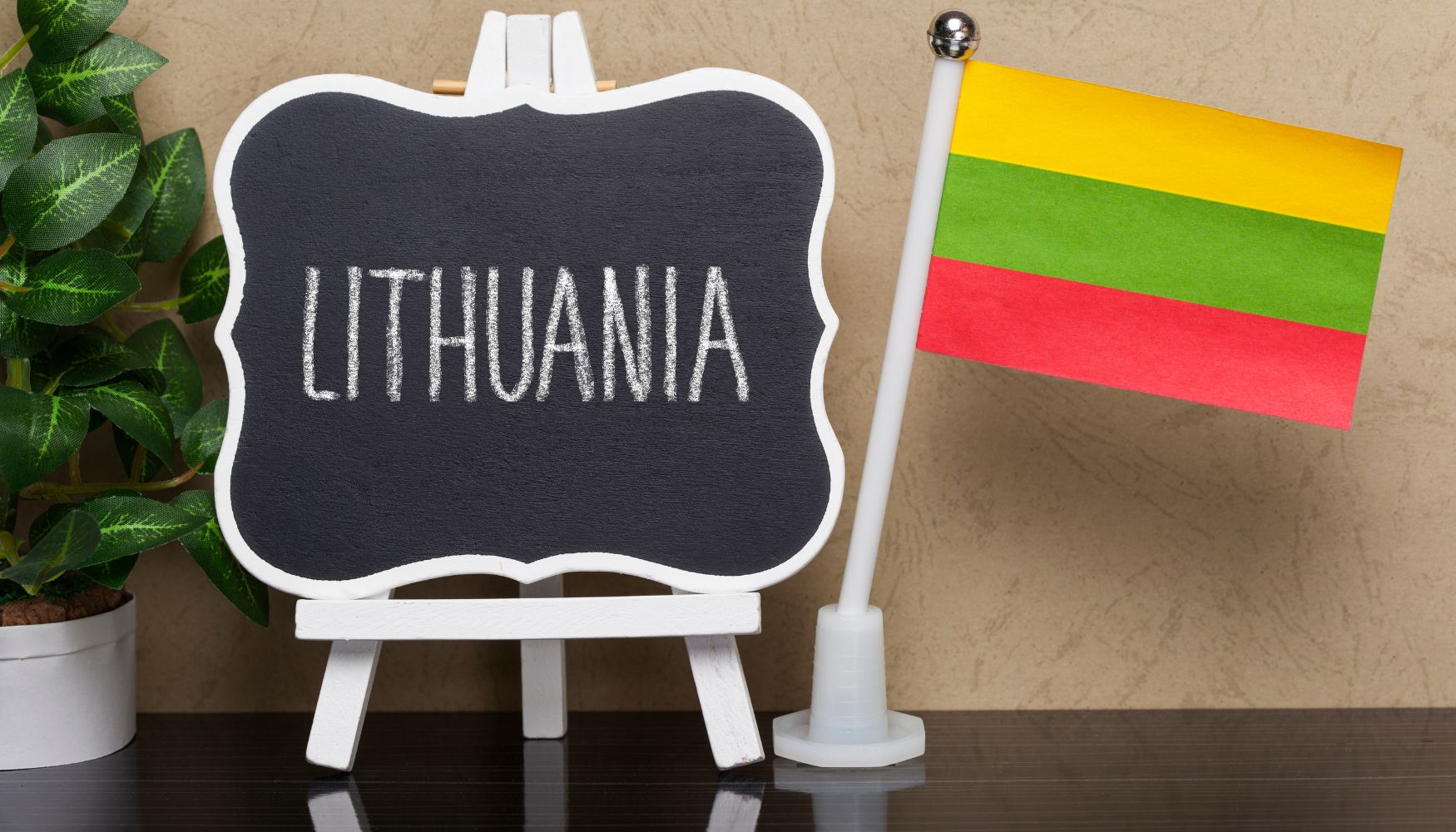 In 1990, around 57,000 babies were born in Lithuania. In 2021, the number of newborns fell to 23,000. The consequences of the falling birth rates will be felt in the Lithuanian education system and the labour market in less than a decade, according to experts.

“The birth rate in Lithuania in 2021 has fallen to lows that surpass even the gloomiest forecasts. This is very bad news for Lithuania, where the demographic situation and prospects have long been less than optimistic,” said Aušra Maslauskaitė, senior researcher at the Vytautas Magnus University (VMU) Centre for Demographic Research.

According to her, the problem is no longer the birth of second and subsequent children in Lithuanian families.

“We seem to have entered a phase where the birth of the first child is becoming a demographic problem. This is no longer a short-term issue but a fundamental factor that affects the birth rate in the long term,” Maslauskaitė said.

The researcher noted that birth rates are influenced by both short-term and long-term factors. One of the reasons why the birth rate fell to a record low in Lithuania last year is “the short-term shock of the Covid-19 pandemic”.

According to Maslauskaitė, research has proven the link between birth rates and natural cataclysms.

“Unexpected external events – pandemics or heat waves – have an impact on the birth rates. The main parallel here is with the Spanish flu pandemic that swept across the world in the early 20th century. It is believed that it takes 3–5 years for birth rates to recover after such events,” she said.

Moreover, the coronavirus pandemic also forced couples to postpone marriage, which could have translated to lower birth rates, too.

“Lithuania is a country where fertility is still linked to marriage. Even though living outside marriage is already quite common, unlike in other countries, we remain a society that tends to marry and then have children,” Maslauskaitė said.

However, long-term factors are also responsible for reducing the birth rate in Lithuania, the researcher added.

“We have been seeing a decline in the birth rate for years. If we look more closely at the curve, we can see that the birth rate started to fall in 2019. […] This means that we have some indication that factors other than the pandemic are coming into play,” she said.

According to Maslauskaitė, the long-term factors affecting the birth rate are economic. With declining housing affordability, young couples are unable to buy home and postpone having children or decide not to have them at all, she said.

In recent years, the share of women in the older age group who have not given birth has also increased.

“This could be a signal that the number of those who decide not to have children at all is increasing. There are more and more women approaching 30 who have not yet had children, and, likely, some of them will never have,” Maslauskaitė said.

Moreover, demographer Domantas Jasilionis stressed that the number of women of childbearing age is falling drastically. In 2004, there were 900,000 such women in Lithuania, and 580,000 last year.