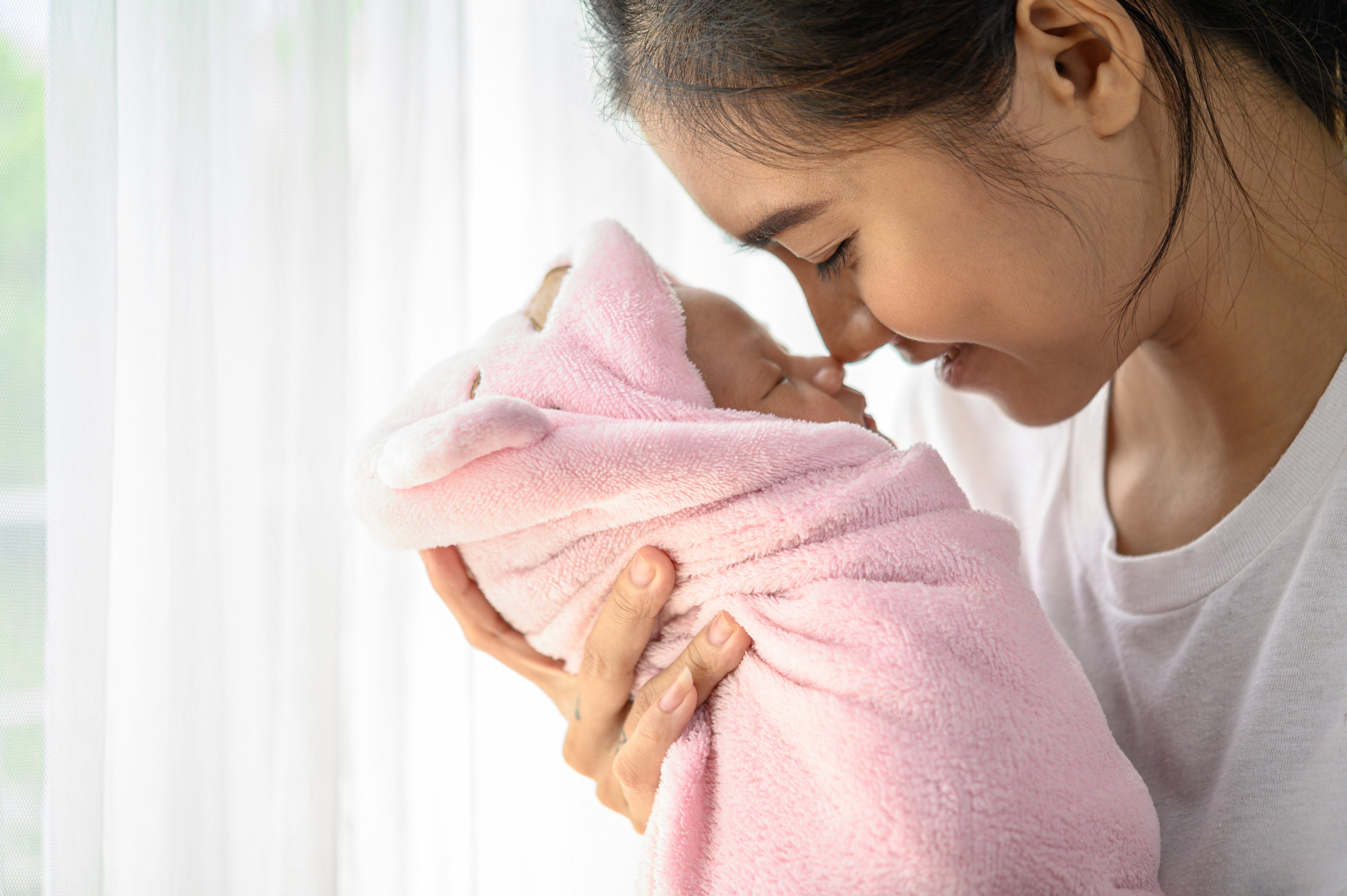 Britain’s birthrate is plummeting. The already fast-falling rate has sunk into yet steeper decline during the pandemic, as people stop having babies when times are hard – and there may not be a bounceback.

The Economic and Social Research Council-funded Centre for Population Change is predicting a “decline over the next three years leading to significantly fewer births annually compared to pre-pandemic”. Birthrates were already dropping to “historically low levels” pre-Covid, lower than in the 1930s depression. Without official figures yet, the centre has been counting pregnant women attending 12-week scans. Holding the population steady needs a birthrate of 2.1 babies per woman. That had already fallen to 1.6 last year in England and Wales – but now it’s predicted that it could collapse to 1.45 by 2023.

All the reasons for this are depressing, signifying hardship, insecurity and anxiety. It tells of a society where bringing up children is too heavy a burden on women, with too many obstacles to earning while parenting. A rapidly ageing country is a sadder place, fraught with economic problems ahead, where the taxes of fewer people of working age pay for the pensions and care of the old, neglecting the needs of the young.

But worse than that, an ageing society is a declining society, in outlook, creativity and inventiveness. Babies mean new life, hope and energy. A top-heavy preponderance of the old creates a conservative and fearful electorate. We are there already – and it’s getting worse.

A little recent history: a falling birthrate rose again during the last Labour government. Though Labour never had a baby-making policy, a cohort of women MPs drove family policies that changed the climate. They rolled out free nursery education, childcare tax credits, 3,500 Sure Start children’s centres and a child trust fund that endowed every baby with a small nest-egg. Policy energy poured into child development, decrepit schools were rebuilt, with wraparound breakfast, after-school and holiday clubs. Teachers were better paid. But that celebration of childhood is gone now.

How significant that 2012 marked the year when the birthrate began to plunge again, the year the Conservative-Lib Dem coalition’s draconian austerity cuts kicked in, targeted at children. The number of babies born in 2019 was down a startling 12.2% on 2012. The Fabian Society has just published a report by leading Labour figures on “winning the working-class vote”. Narrow segmenting by class or region may miss the point when victory depends on a wide spread of support. A mighty refocusing on children of all classes did Labour good last time. This isn’t just about people who are deprived: designing a way of life that is fit for every child lifts everyone’s quality of life. They could set welcoming new babies as a life-affirming aim.

Some expected a Covid baby boom, but the Centre for Population Change is sceptical: parents have been under extreme stress, home schooling while holding down jobs and without other family support – plus there has been fear of catching Covid while pregnant and 200,000 postponed weddings. Young people retreated to live with parents to save rent while working from home or after losing jobs. Without a secure roof and certainty of food on the table, people dare not have babies.

Rents have shot up 10% in the past year, according to analysis by Halifax, with house prices soaring under inflationary policies that benefit existing homeowners most. Even with the government-backed 95% mortgages launched on Monday, Shelter estimates the average first-time buyer in England needs to earn £59,300.

As the Resolution Foundation’s chief executive, Torsten Bell, points out, parental wealth matters now more than ever, with the value of inheritances having doubled in 20 years. The children of homeowners are now three times more likely to buy than the growing third who will rent insecurely for ever, as social housing depletes.

Some other countries face even lower birthrates: Japan, Italy and Spain expect their populations to halve by the end of the century. Immigration has plugged the gap so far, but this government’s policies and Brexit make Britain less attractive, with a net outflow since lockdown. But future numbers are so uncertain that mid-Covid has been the worst time to conduct a census.

A dearth of babies is no answer to solving the climate crisis. An ageing electorate already shows itself less environmentally concerned than younger voters. In the end, survival will depend on enough people willing to do what it takes – and they are the young.