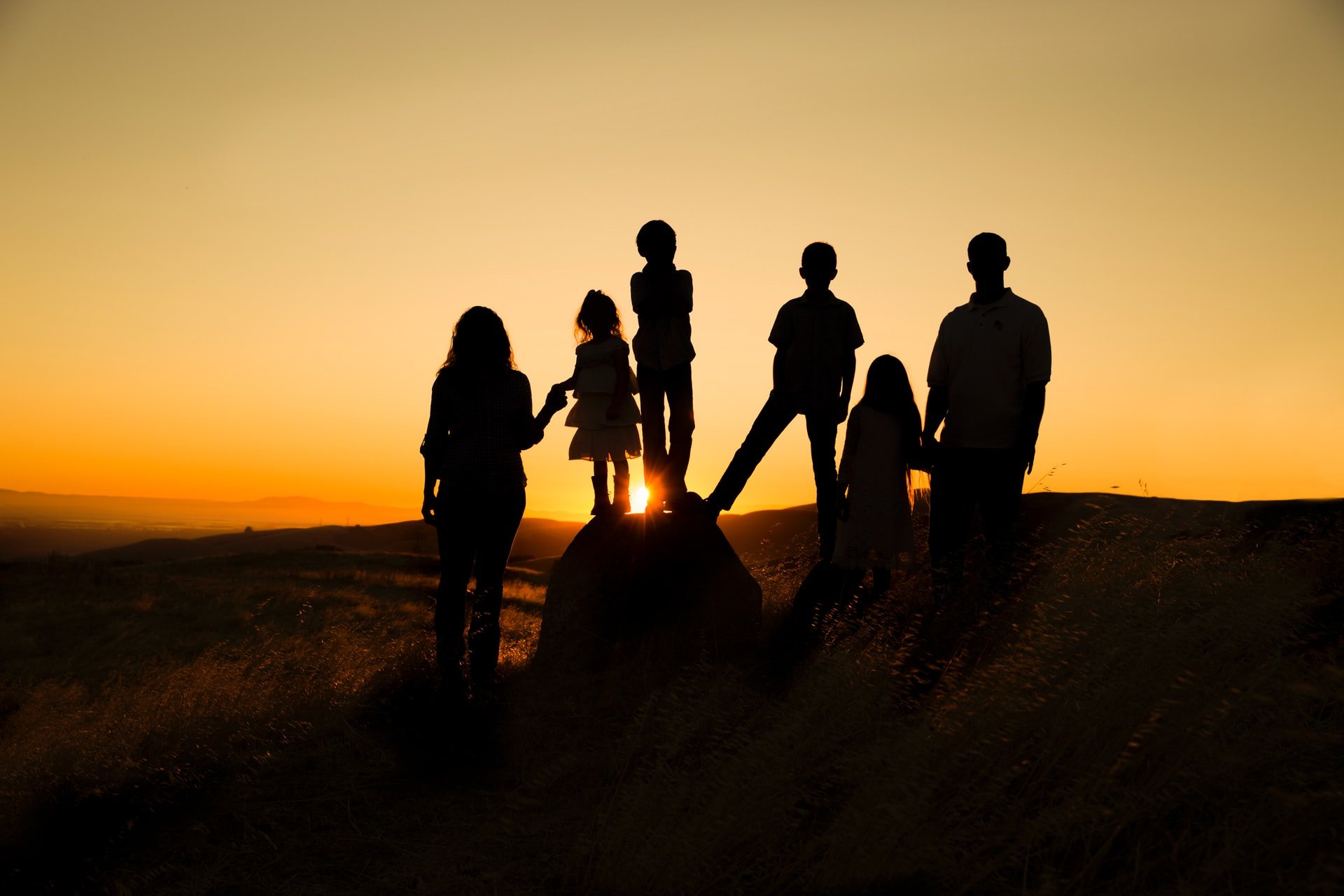 At an overall glance, for the children of large families having to and being able to reckon with their siblings is a precious potential: first of all it helps them (and forces them) to reckon with others, but also to learn soon to be able/dover to ask (and give) help, to bargain, to understand that “one does not live alone” (for better or for worse); it also allows them to think about their own future in which some faces will surely be there (the siblings), in a much more reliable way than other ties.

A recent survey carried out in Italy in 2018 has deepened the value of “horizontal education” between brothers and sisters, to verify if and how much the daily experience between brothers and sisters is an added value, compared to the situation of single children, a family condition increasingly present in Italy and in most countries with high modernization. We report here some concluding reflections.

On the whole, the survey confirms the centrality of the family experience in education, in building the personality and opportunities of the new generations on their path towards adulthood: without pretensions of omnipotence, because there are many people, in addition to the family, who can contribute to the growth of people, but also with a renewed sense of responsibility, for the families themselves. Because what is lived in the family truly becomes seminarium rei publicae, a training ground to educate oneself to become responsible and fertile citizens, capable of generating the common good. And society today has an immense need to rediscover the places capable of educating the citizens of tomorrow.