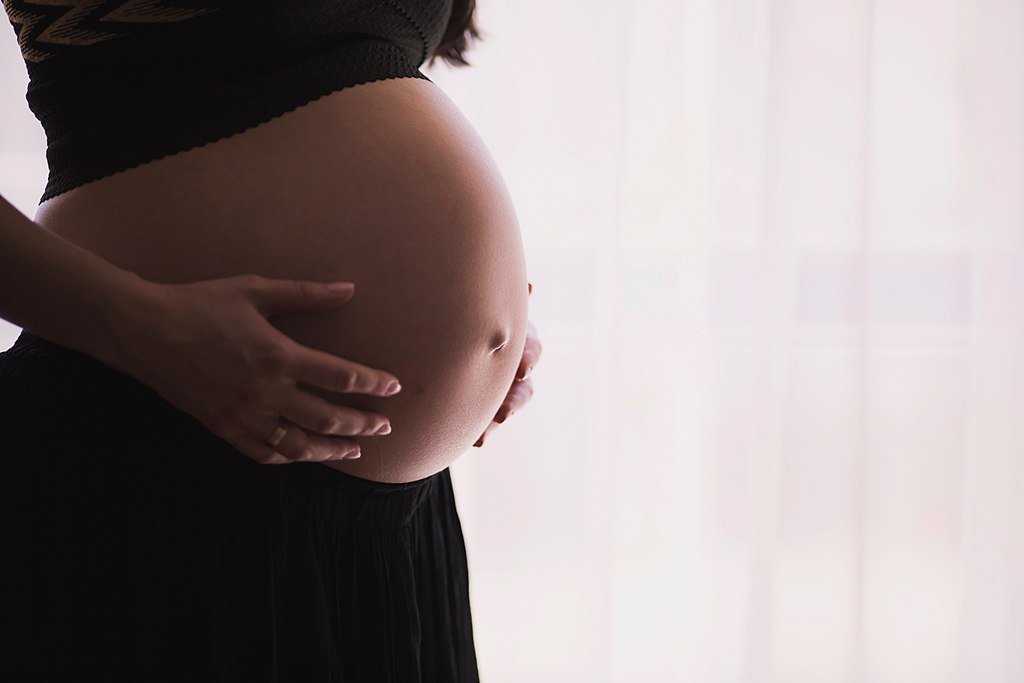 Experts found that this decline in births occurred around the world

The COVID-19 pandemic has been linked with a significant drop in life expectancy around the world. Now, researchers from Cornell University have found that the pandemic may also be responsible for slowing the birth rate globally.

“The bottom line is that there was a lot of variation across countries in the decline,” said researcher Seth Sanders. “We don’t address why, but we think a lot of it has to do with the degree of economic disruption, coupled with the degree of social support in the absence of employment.”

Birth rates are on the decline

For the study, the researchers tracked monthly birth data from January 2016 through March 2021 from high-income countries around the world. They compared the birth rates each month with data from the U.N. Population Division’s World Population Prospects to better understand how the actual number of births stacked up against the projections.

Ultimately, the researchers point to the COVID-19 pandemic to explain the drop in birth rates around the world. They explained that pandemics play a large role in population figures, including consumers’ decisions to get pregnant.

Italy had the biggest drop in birth rate between 2016 and 2021, as the country experienced a 9.1% decline over the course of the study. Similarly, the birth rate dipped by more than 7% in the United States in that timeframe. Spain and Portugal experienced similar drops in birth rate as a result of the pandemic.

However, the researchers also found that the birth rate in several countries in Northern Europe stayed the same between 2016 and 2021. The Netherlands, Finland, Denmark, and Germany all saw no changes to their birth rates.

“When compared to the large fall in southern Europe, the relative stability of [crude birth rates] in northern Europe points to the role of policies in support of families and employment in reducing any impact on births,” Sanders said.