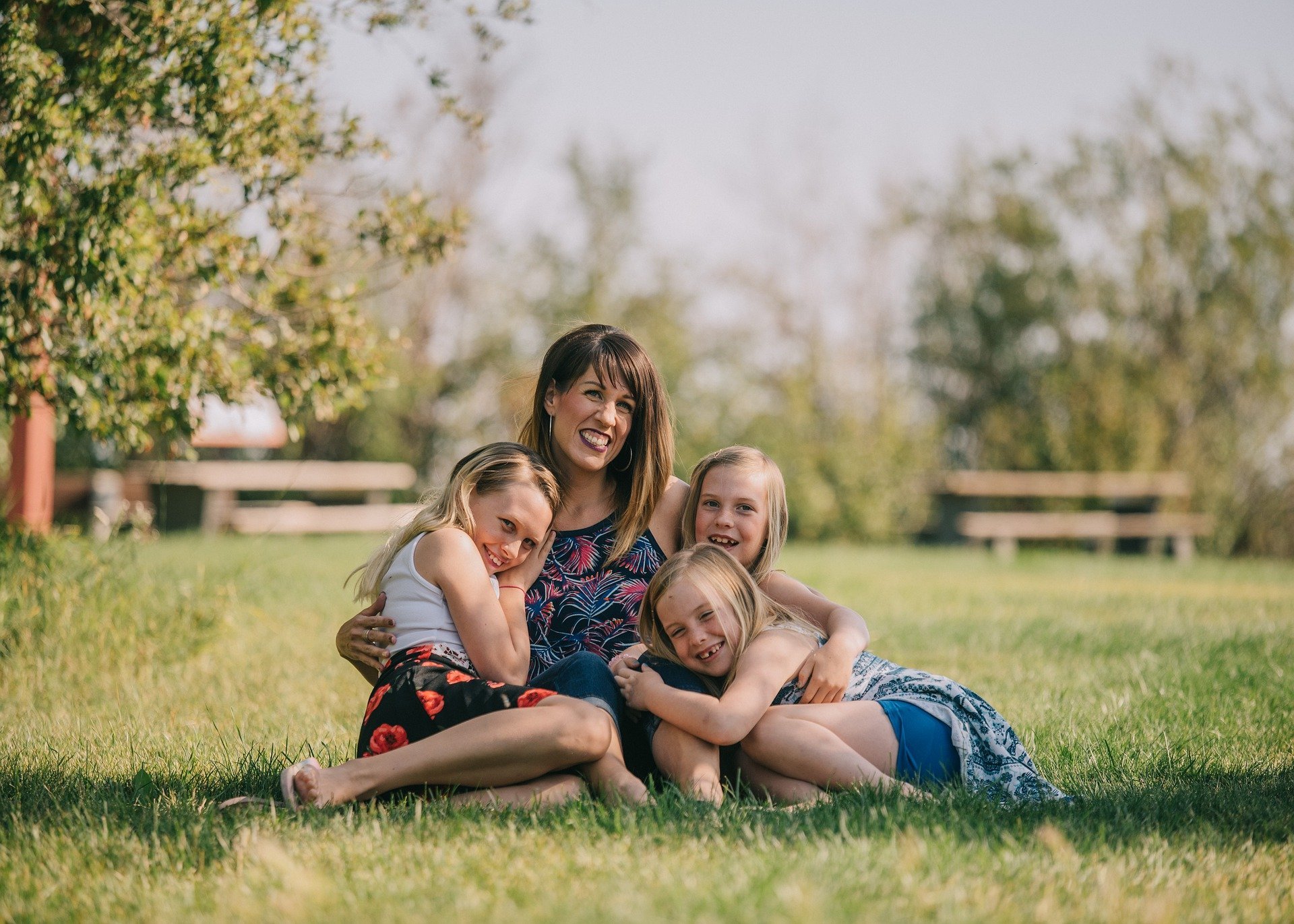 In times of pandemic, for families with children, especially when there are more than two or three at home, the European Union is proving to be a stepmother: the whole Union, even countries with a tradition of family policies more attentive to the needs of families with offspring. This is demonstrated by a report presented in recent days, during the first European Congress of “family friendly” municipalities, an initiative launched online by Elfac, the continental network that unites 26 national associations of large families (still today, despite the demographic decline, a reality equal to 13% of the total: more than one in eight).

The research was carried out by the Portuguese “branch” of the European federation and examined the measures taken to deal with the Covid-19 emergency in various national associations, from France to Romania, from Poland to Croatia and Spain, as well as Italy and, of course, Portugal. Alongside the measures to curb contagion, the impact of the decisions taken to support populations forced to restrict movement as much as possible, with the consequent loss of income and parental support, was examined.

Despite the considerable efforts made in financial terms through subsidies, parental leave and other provisions, the survey reveals that the choices made by governments “have not been sufficient to guarantee families with children, including large families, adequate conditions to meet the challenges imposed” by the spread of the virus. In most countries, the treatment of households has not taken into account the number of members of the family, often equating those who have only one child with those who have three, four or even more. The inequality was even greater as the age of the children or the presence of disabilities were not taken into account.


Governments “have not been sufficient to guarantee families with children, including large families, adequate conditions to meet the challenges imposed” by the spread of the virus

The lack of a targeted strategy to defend “large families” is all the more striking the greater the effect that the coronavirus pandemic is already having on the fertility of European couples, more or less without differences from one country to another. The expectation of all demographers is in fact for a significant drop in births, already in 2020 which is coming to an end and with an even heavier impact next year. Without prejudice to the competence of individual governments to decide on the measures to be taken in the area of family policies, it would have been useful if clear calls had come from Brussels to favour the “resilience”, as we say today, of nuclei with more mouths to feed and “look after”, especially during stressful periods of domestic lockdown.

At the congress promoted online by Elfac and the municipalities friends of the family, among others, Adàm Karàcsony, member of the European Committee of the Regions and author of an important recommendation sent to the Commission and the Europarliament in mid-October, spoke about the demographic emergency in progress, which the Covid crisis is aggravating in an impressive way. Hence a series of actions to be taken immediately, because time is running out and the birth landslide can become an unstoppable avalanche, from which Europe will be overwhelmed.

If in 1916, in the middle of the world war, in Europe there were three children under 15 for every elderly person over 65, in 2016 the situation was this: one “under 15” for every two “over 65”. In such a scenario the “dramatic implications” of the pandemic mentioned by President Elfac, the Italian Regina Maroncelli, are easily intuitable.

The EU must convince itself that demography has a very close relationship not only with the economy, but now also with democracy. And families, especially large ones, are a school and a guarantee.