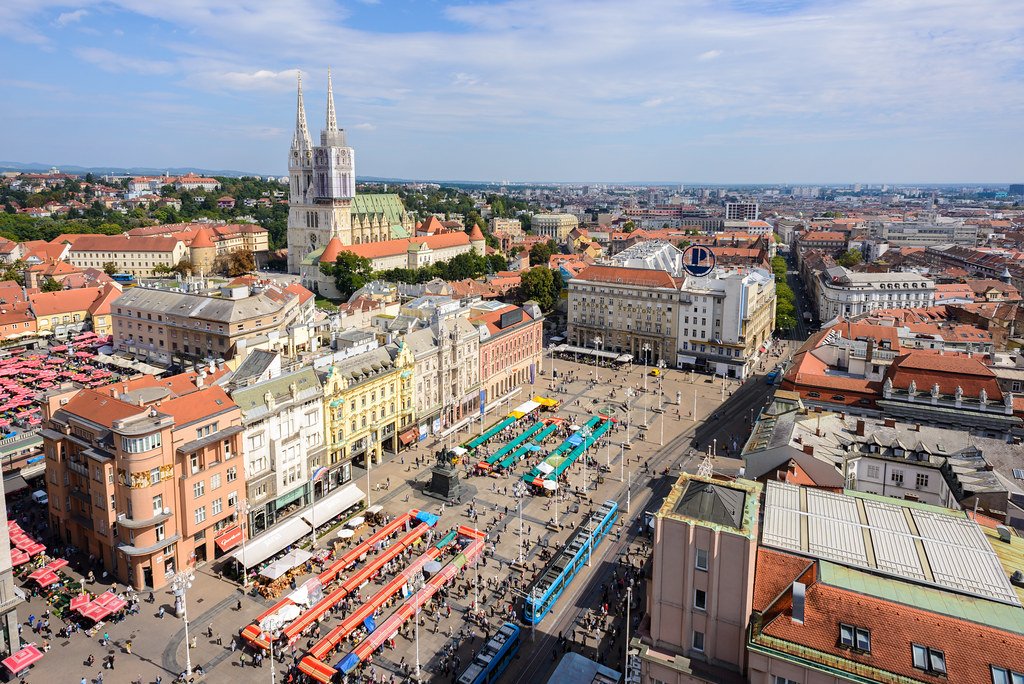 If the abolition is approved, the municipality of Zagreb may lose its membership in the European Network of Family-Friendly Municipalities

On 5 November, the City of Zagreb opened a consultation with the interested public on the ‘Draft Proposal of the Decision on Amendments to the Decision on Financial Assistance for Parents of Educators’. As can be read from the proposal of the said Decision, which was confirmed at yesterday’s press conference by the Deputy Mayor of the City of Zagreb Danijela Dolenec, the parent-educator measure is practically abolished, not only for potential new users, but even for existing ones.

This measure consists of a monthly financial benefit, higher than the country’s minimum wage, which is granted to families with three or more children, in which one of the parents is not in the labor market and is dedicated exclusively to raising their children.

In a public consultation of the City of Zagreb on the measure in question, held in January 2020, the 3plus Family Association presented a series of concrete proposals for adapting the parent-educator measure for new beneficiaries, with the aim of making the measure attractive to future beneficiaries and sustainable for implementation. Our suggestions that we sent in this public consultation are available here.

The 3plus Family Association has repeatedly emphasized the need for the parent-educator measure, as the most concrete measure of demographic and family policy, to be implemented at the national level, which is often emphasized by leading Croatian demographic experts. The data from the Central Bureau of Statistics also support this, which shows that the measure of a parent-educator in the City of Zagreb influenced the fact that a larger percentage of mothers decided to have more than two children. Finally, one of the pre-election promises of the Croatian Democratic Union back in 2016 (visible in the official election program “Credible”, p. 57) was: “We will pass a law on the rights and status of parents – educators in families with four or more children.”How much longer do we have to wait for the move of the competent ministry and / or the Government to realize this promise?

Short note about the 3plus Family Association

The 3plus Family Association brings together almost 1,500 families with over 8,500 members of these families (parents + children). Through its activities, it seeks to contribute to the creation of better living conditions for families in Croatia, especially those with three or more children, so that families are the starting point of mature individuals and bearers of the development of society. It does so through a variety advocacy activities, but also through concrete projects. One of the current projects he is implementing is education on digital literacy for children from the 3plus family, entitled “Equal (digital) opportunities for all”. Goal of this project is to enable primary school children in Croatia to have the same (digital) chances for school and life success. More information is available HERE. A significant project of the Association is the Family Card, within which to all 3plus families that are members of the Association, project partners enable a more affordable purchase of their products and / or service. More than 80 companies are already involved in this project, and a list of all partner companies and their affiliates benefits are available HERE.

5 thoughts on “Croatian Large Families Association: On the occasion of the announcement of the abolition of the measure parent educator in the City of Zagreb”