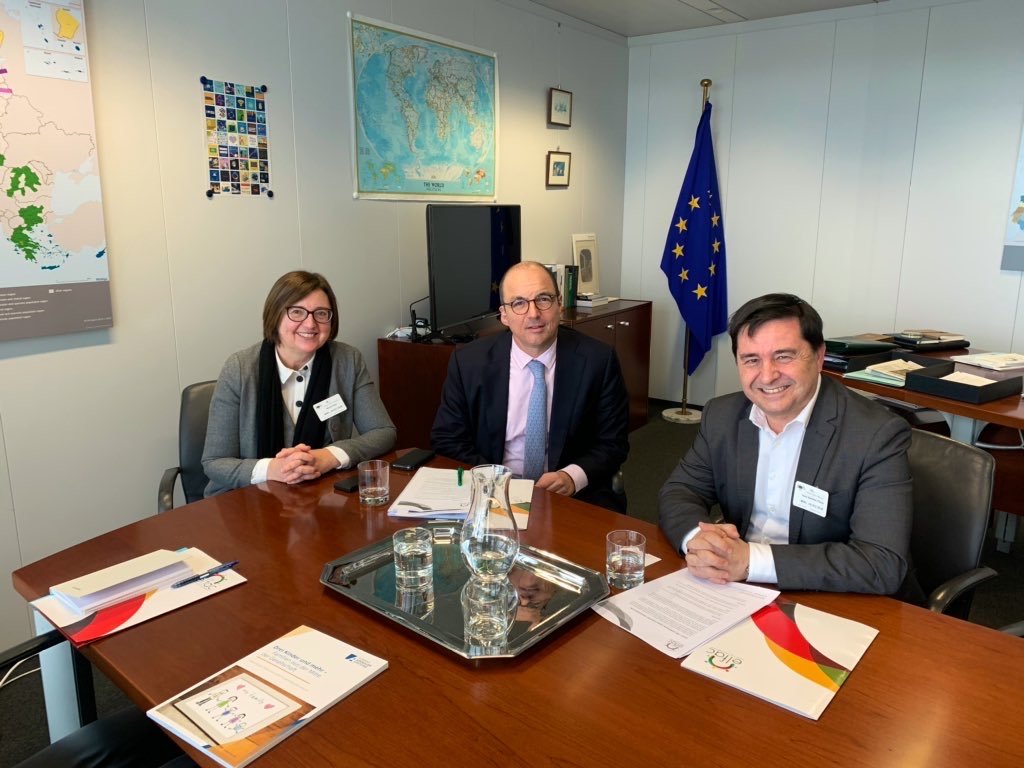 At the center of the interview, the need to remove large families from the invisibility, from the clichés, from the discrimination that in Europe still prevent an open and accurate discussion of the reality in which 13% of families and 1/3 of European children live. A path that is not easy but necessary in the current historical moment, with the challenges opened by the current demographic situation, the fertility rate decline, the aging of the population, depopulation of large areas and emigration.

“Large families – said Regina Maroncelli – they don’t ask for favorable treatments, but they want to be recognized their role in society, their fundamental contribution in terms of human and social capital”.

ELFAC presented its main projects, the European Large Family Card to promote the mobility and social inclusion of large families; the European Network of Family friendly Municipalities, the “family” quality certification process to make the municipalities family-friendly; and the 2nd. Survey on European Large Families to know better their reality and needs. The three projects have raised considerable interest in the staff of the deputy commissioner Suica, who has undertaken to study possible forms of collaboration with the Confederation.