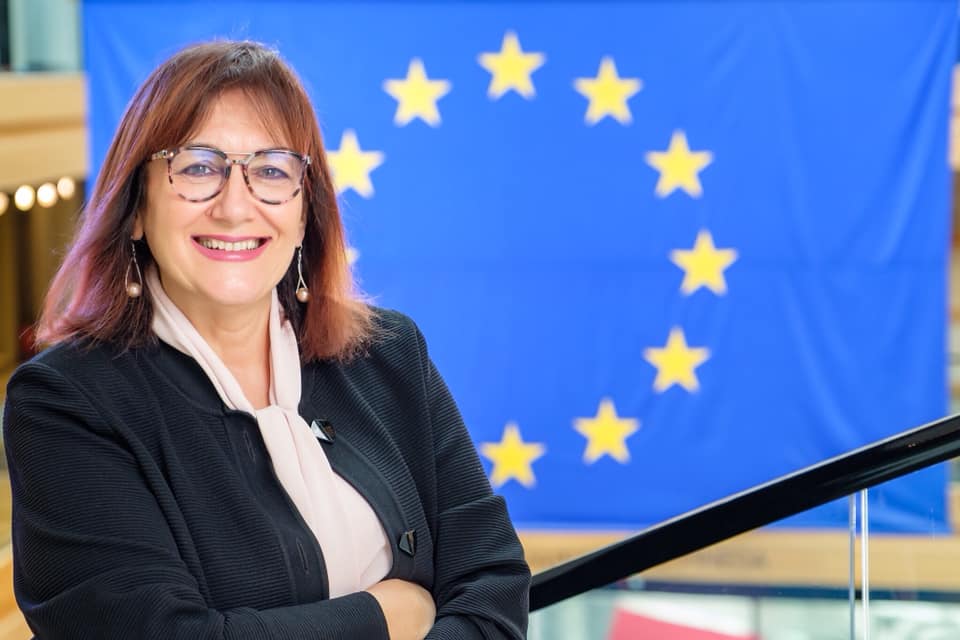 Together with 59 civil society organizations

ELFAC has sent a letter addressed to the Vice-President-designate for Democracy and Demography of the European Commission, Dubravka Šuica, with the proposal of a plan of action derived from her mandate.

The letter has been initially co-signed by 59 civil society organizations from 24 Member States, on behalf of the around one million families of the European Union they represent, and also sent to all Members of the European Parliament and other entities.

Member of the Croatian Democratic Union (HDZ) since 1990, Šuica has served as mayor of Dubrovnik from 2001 to 2009. She has been the Vice President of HDZ.

Since Croatia’s accession to the European Union in 2013, Šuica has been a member of the European Parliament, where she belongs to European People’s Party group, of which HDZ is a member. She became a Vice-President of EPP group after 2019 election.

The signatories of the letter tell Ms. Šuica that “a principle of our family policy is that parents should be offered the opportunity to decide the number of children they have and if they wish to stay at home and raise them for a longer period of time or to return to the labour market as soon as possible”.

It is also stated that: “Therefore, we ask you to strategically engage in advocating urgently for greater investment in family-responsive policies [10] – including paid parental leave, breastfeeding breaks, quality childcare and child support grants – and to show their value for a triple bottom line of financial profit, women’s empowerment and young children’s positive development. In doing so, the European Commission will take a decisive role and responsibility, together with governments and businesses, and the intersection between them, in giving children the best start in life.”