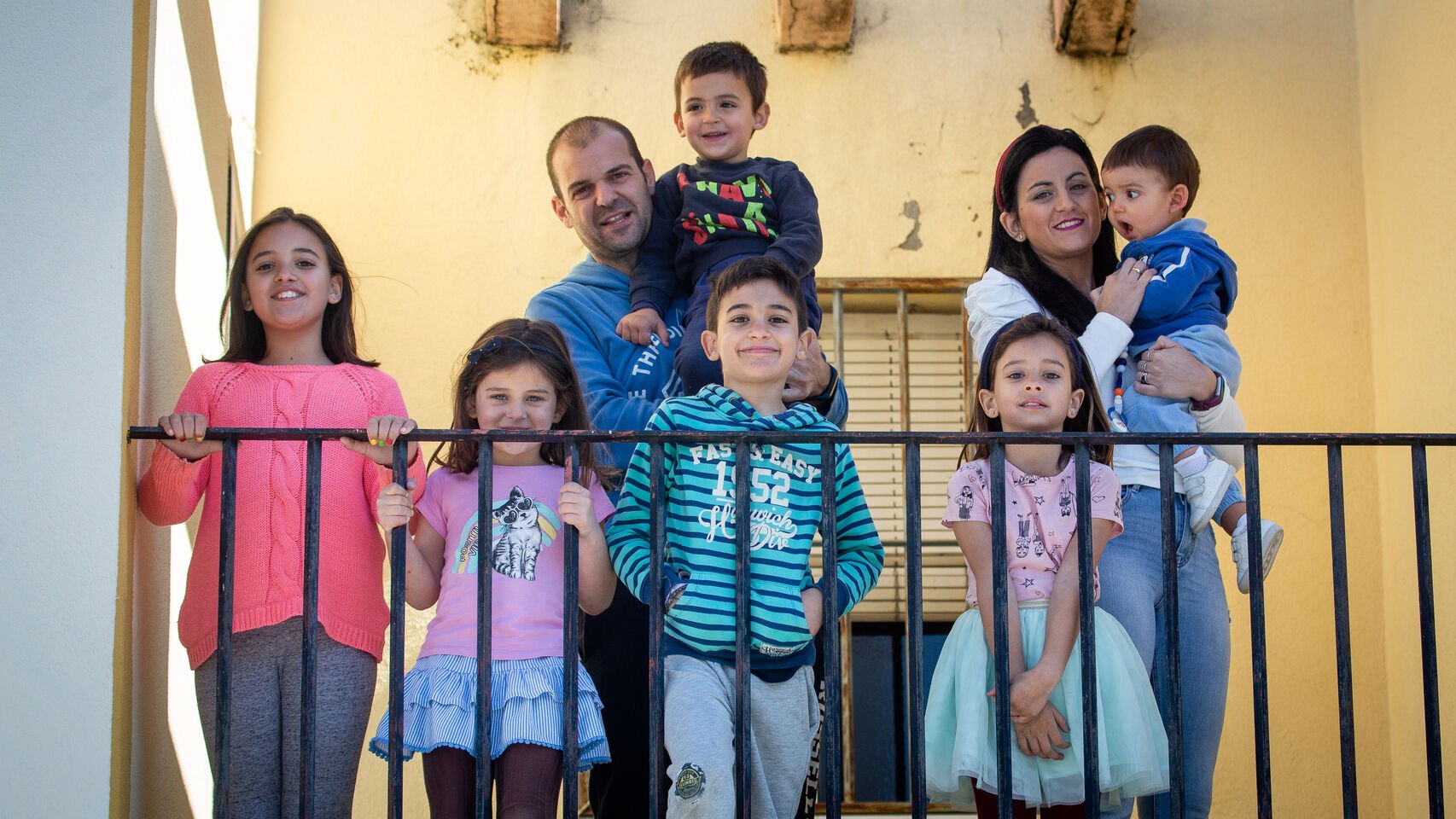 These days, images of large families struggling with their everyday life have warmed the hearts of many people. And yet, behind the strength and creativity shown by families with more than three children, lies a series of difficulties that the public is not aware of:

These are just some examples of life for large families during COVID19 in Europe, where, according to Eurostat data, 1/3 of children live with at least two siblings.

“We are worried” – says Regina Maroncelli, President of ELFAC, the European Confederation of Large Families – “because even in this emergency, families with more children continue to be penalized and ignored, adding unfairness and difficulty to an already rather complicated situation, which could have very serious consequences also from the economic point of view.”

Therefore, for the 25 associations of 23 European countries it represents, ELFAC, the European Confederation of Large Families:

“It is important that the institutions listen to the voice of families and involve family associations in the elaboration of the necessary and useful measures to overcome the emergency. Supporting families and children is an essential investment in the future that awaits us after the Coronavirus.”, concludes the president of ELFAC, Regina Maroncelli.