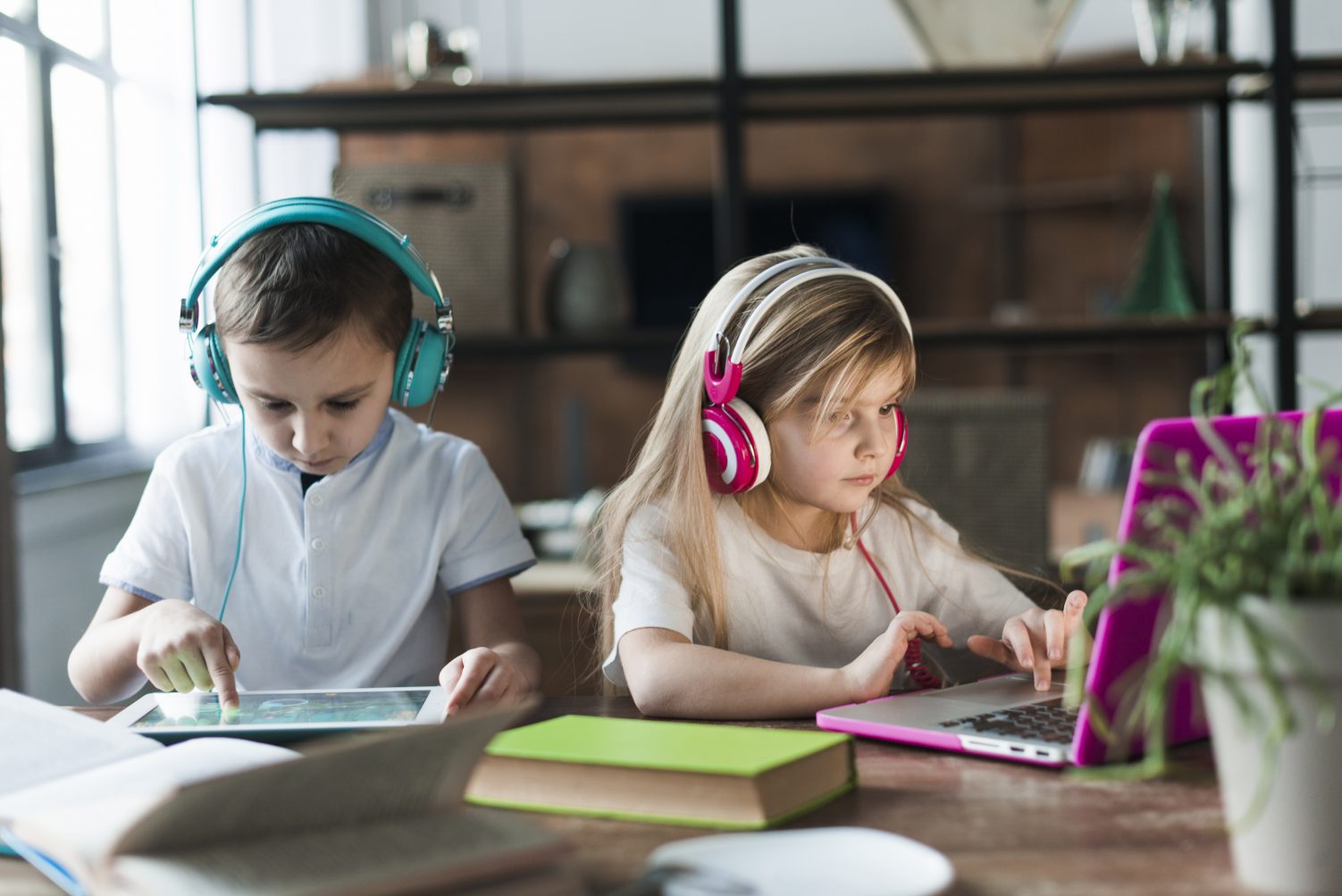 A week after the start of the emergency situation, the Estonian Association of Large Families  put out an appeal for devices having received information from 440 families who needed approximately 700 computers for schoolwork.

At that time, president of the association Aage Õunap said the biggest problem was that while most families have a computer, this is not sufficient for several children to be able to do their schoolwork as well as for a parent working remotely.

On Tuesday, a spokesperson for the organization told ERR News: “The greatest need for computers is currently covered”, and almost 200 computers have been found with the help of the “Computer for Every Student!’ initiative.

The majority of families who contacted the organisation were from the heavily populated Harju, Pärnu, Tartu and Viljandi counties.

The organization also provided the following data on the destinations of all 195 donated computers: