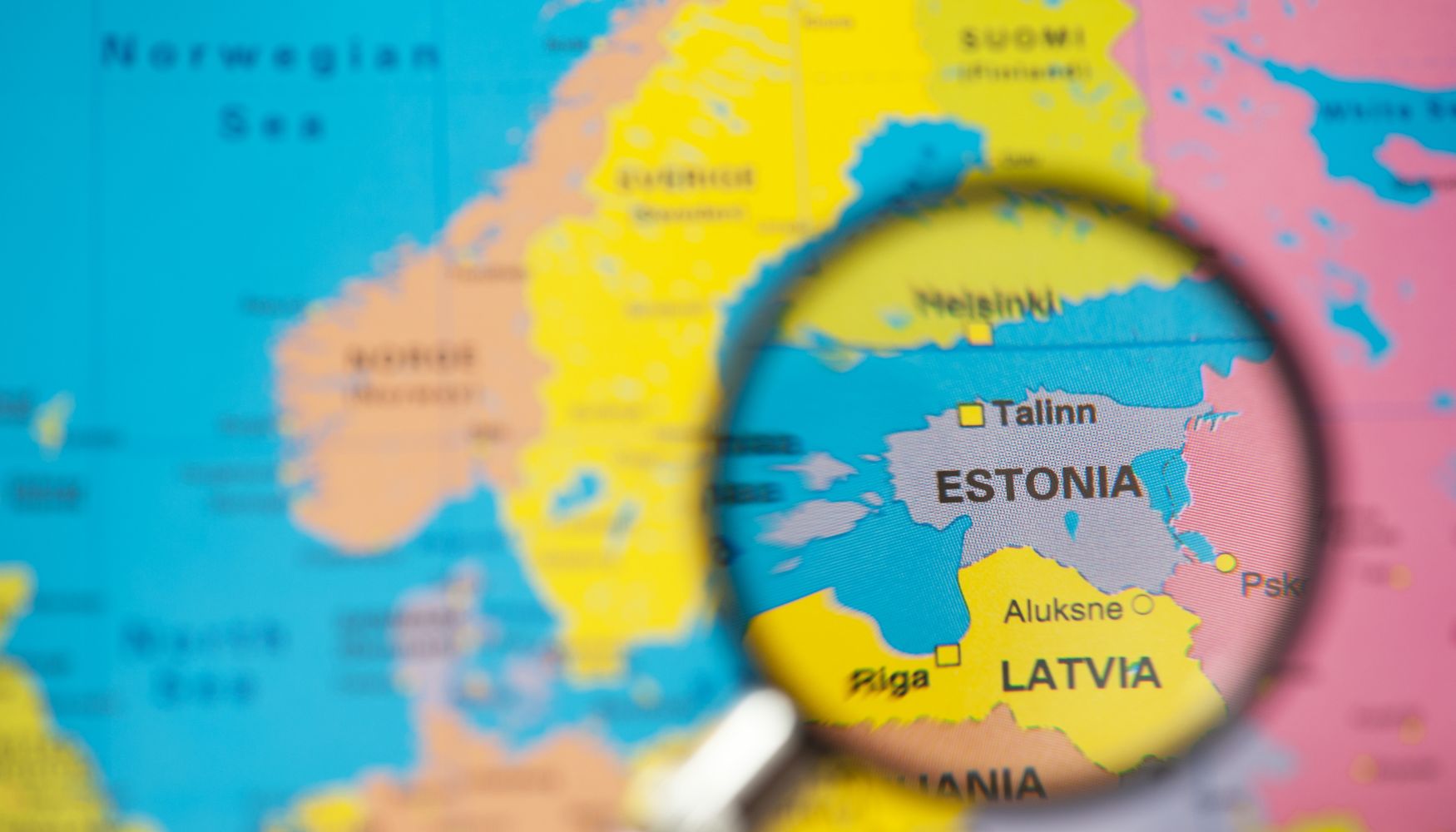 Sides to Estonia’s coalition government have agreed that the large families benefit will run until the third child reaches the age of 19 (down from 24 years), after which the support sum will start to fall gradually. The benefit sums will be hiked more than initially planned.

Junior coalition partner Isamaa said that the large family benefit will be hiked to €650 if the family has three or more children and €850 if children number at least seven.

Minister of Social Protection Signe Riisalo (Reform Party) told the “Terevisioon” morning show that the gradual wind-down of the benefit will start when the family’s oldest child reaches the age of 19. The benefit will be cut by another third upon the second child turning 19.

“Another part of the agreement is that whether children are studying will not be factored in when calculating support,” the minister said.

The Ministry of Social Affairs later clarified that the studying requirement will also be lifted for so-called ordinary child benefits, meaning that child benefits will be available to all families that have 16-19-year-old children who are not studying; for example, because of disabilities.

Isamaa leader Helir-Valdor Seeder said that the agreement does not change the main tenets of the benefits hike.

“The principles of the gradual wind-down of the benefit and indexation starting in 2024 have been retained. These opportunities give families confidence and work to support having many children, which will in turn result in a higher birthrate and the longevity of our people.”

Seeder remarked that the new agreement rules out a situation where some families with three children would have received the benefit for five years longer compared to those the oldest child of which turned 19 this year. “The new agreement makes sure such preferential treatment will not happen,” the Isamaa chairman promised.

The Riigikogu Social Affairs Committee is set to discuss the changes on Tuesday, with popular initiative “Fair Family Benefits” set to be engaged on Thursday.

Child benefits for the first and second child will grow to €80 a month. The initial version of the bill would have seen the large family benefit hiked to €600 for three to six children (up from €300 today) and €800 for seven or more children (€400 currently).