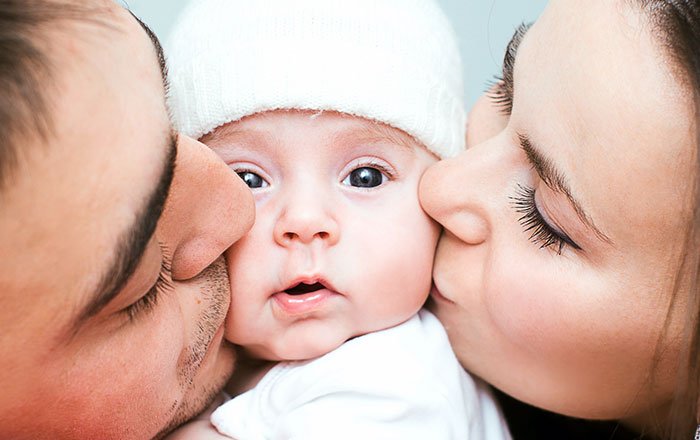 FAFCE, the European Federation of Catholic Family Associations, and its Members launch its EU wide campaign ahead of the European Elections (23-26 May 2019).

The campaign Vote for Family 2019 will be run in EU Members States and is the fruit of the joint work of all FAFCE Members, 26 Family Associations from 16 EU Member States. “The Manifesto which is presented today reflects the major concerns of European families – states Vincenzo Bassi (Forum delle Famiglie, Italy), Vice-President of FAFCE – Based on these concerns, we propose to all the candidates, from all political parties, food for thought to consider more family-responsive policies within the framework of the EU competences: our Continent is getting older and older, we need to respond to the demographic challenge with an European pact for natality”.

Candidates will be invited to sign the Vote for Family Manifesto and their names will be published on 15 May, the International Day of the Family, when the Board Members of FAFCE will be gathered in Malta for their bi-annual Meeting. Every family in Europe is invited to take part in this campaign. Either directly, by using the campaign tools and taking an active part in the campaign, or indirectly through family associations and organizations, contacting the candidates in their constituency and asking them to sign the manifesto. Antoine Renard, FAFCE President, declares: “This is a campaign for all. And this is exactly in the spirit of our mission at the European level: FAFCE and its Members offer this campaign as a tool to raise awareness about the concrete needs of the families in our continent, which need a real demographic Spring”.

The Manifesto includes 10 points and touches all the areas of major concern for family associations in Europe during the last years. Like in 2014 and in the ongoing legislative period, after the elections elected candidates who signed the manifesto will be contacted, both at the national and European level, to support their commitments to family friendly policies and offer concrete proposals on what they can do as Members of the European Parliament.    The campaign will be presented by the FAFCE Members in their Countries and can be followed online on the dedicated website and on FAFCE social media. On the 2nd of April a press conference will take place in Brussels on the state of progress of the Vote For Family 2019 Campaign.