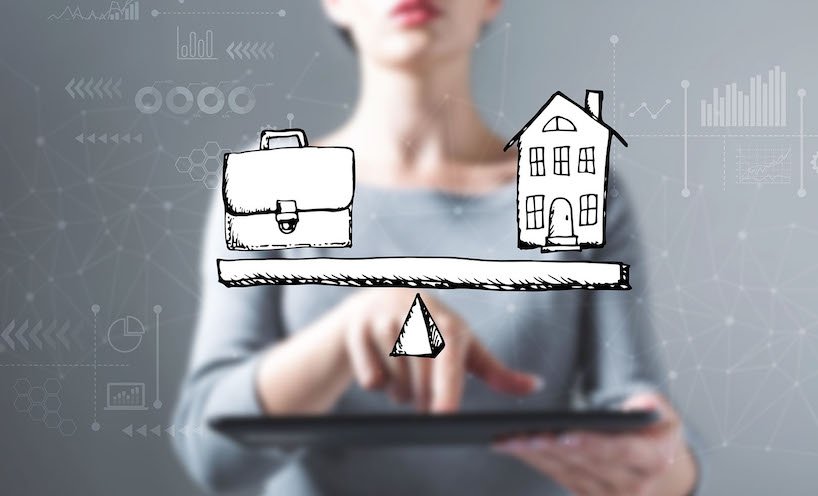 The law, informally agreed with EU ministers, and adopted by MEPs with 490 in favour, 82 against and 48 abstentions, sets minimum requirements for all member states, in a bid to boost women’s representation in the workplace and strengthen the role of a father or an equivalent second parent in the family. This would benefit children and family life, whilst reflecting societal changes more accurately, and promoting gender equality.

Member states that already guarantee a payment or allowance of at least 65% of a worker’s net wage, for at least 6 months of parental leave for each parent may maintain such a system.

Working parents and carers would be able to request an adjustment to their working patterns including, where feasible, through remote working or flexible schedules. When considering flexible working requests, employers may take into account not only their own resources and operational capacity, but also the specific needs of a parent of children with a disability and long-term illness and those of single parents.

Rapporteur David Casa (EPP, MT) said “This directive invests in bringing about more gender equality and a better division of responsibilities. Women have suffered from lack of equality leading to difference in salaries and a pension gap. Now they will be supported to enter the labour market and reach their full potential, while fathers will have a bigger role in their children’s upbringing. This directive benefits also family members taking care of an older generation. It is good for men, women, families and the economy.”

The directive enters into force on the twentieth day following its publication in the EU Official Journal. Member states will have to comply with the rules within three years.