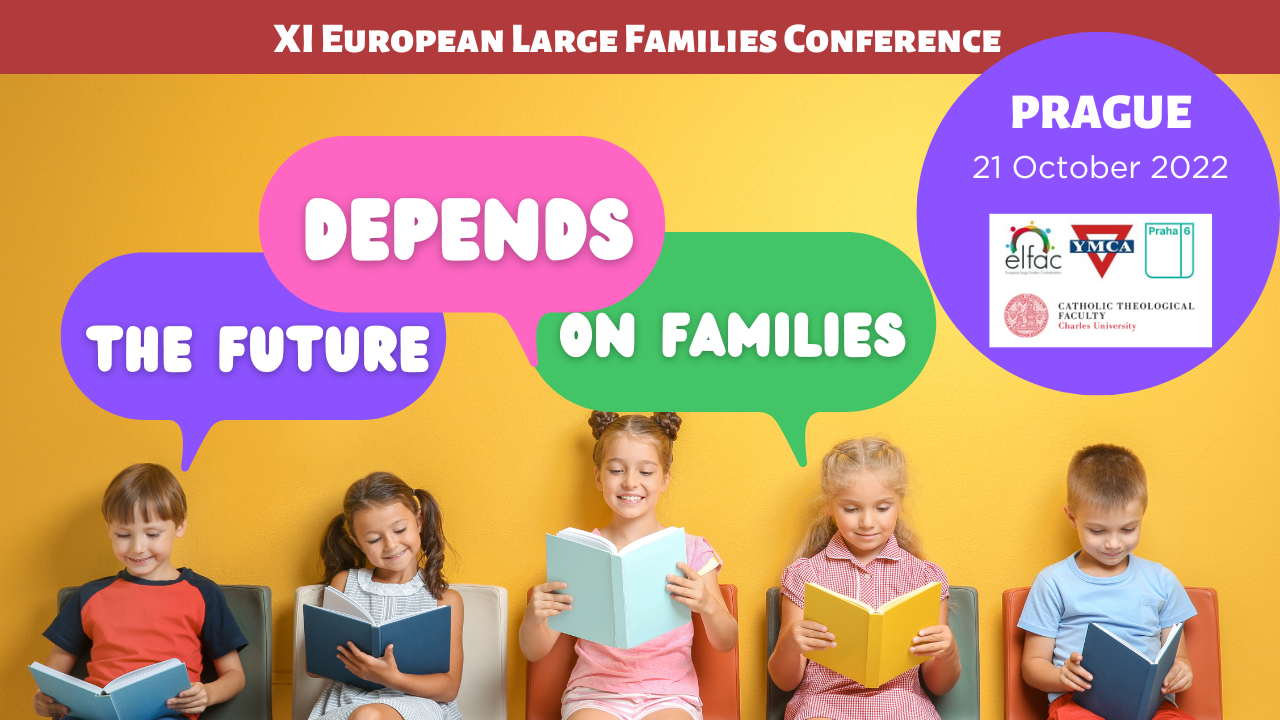 “THE FUTURE DEPENDS ON FAMILIES: Social cohesion, Sustainability and Democracy in the XXIst century”

Welcome adresses of official guests:   (will be updated)

14: 00 Keynote speaker: “The role of families for the sustainability of society”

14:30  Keynote speaker: Fiscality and pensions: The key role of families,

16:45 Discussion, New themes how to fulfil the title message (ideas from various countries) 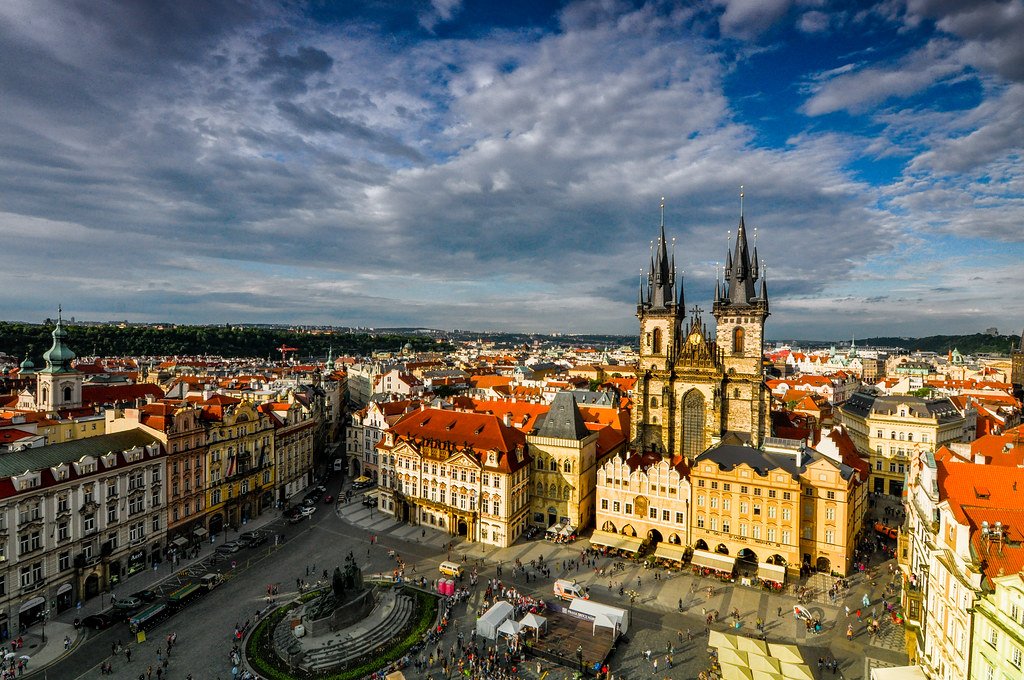