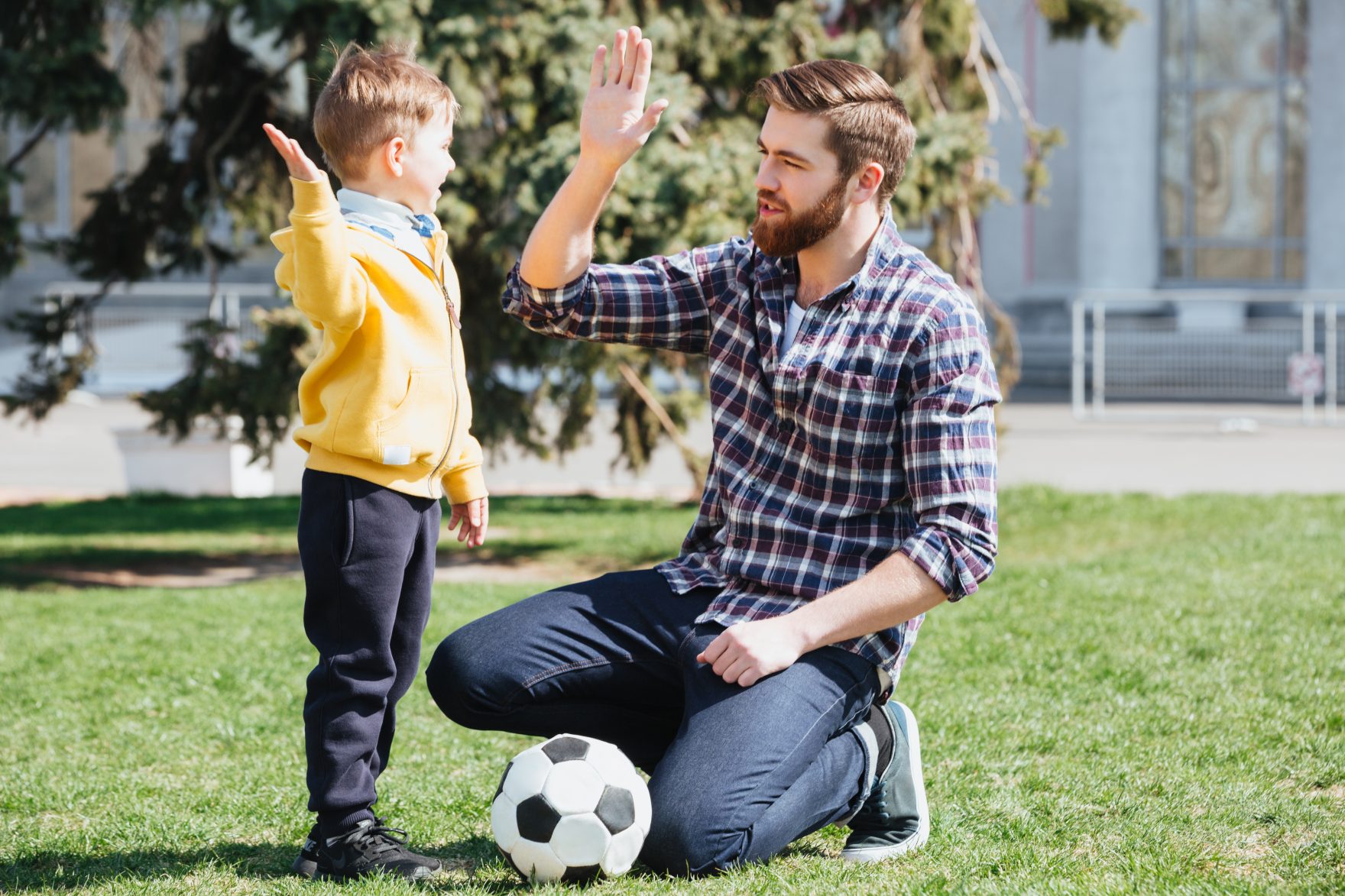 Couples are likelier to have more than one child when fathers are actively involved in child-rearing and housework, a Japanese government survey has found.

While only 50 percent of couples in which fathers did not actively participate in child-rearing and housework had two or more children, the percentage rose to 72.5 among those in which fathers helped for up to two hours each day off, according to the Ministry of Health, Labor and Welfare survey.

The figure rose to 75 percent when fathers participated for two to four hours and 81.2 percent for four to six hours.

Ministry officials said the participation of fathers in child-rearing and housework appears to play a key role in alleviating the stresses of motherhood.

Though the figure dropped to 75 percent when fathers participated for more than six hours, Sayuri Takita, a deputy director in charge of an annual cohort study at the ministry, said, “The data suggest fathers’ participation in the household fosters a positive attitude toward having more children.”

However, the level of participation had no significant effect on the likelihood of a couple having their first child, Takita said, citing the findings of the survey first conducted in October 2012.

“While many couples opt to have their first child regardless of a husband’s involvement in housework, a woman’s attitude toward having another child can depend on the level of support she receives,” Takita said.

The latest survey, conducted in November last year by mail and online, covered 714 couples with children. The ministry aims to gather data through the survey as part of the government’s efforts to tackle Japan’s shrinking population.

Japan has one of the world’s fastest-aging populations with the number of newborns hitting a record low of 865,234 in 2019.

The country’s total fertility rate — the average number of children born to a woman during her reproductive years — stood at 1.36 that year.