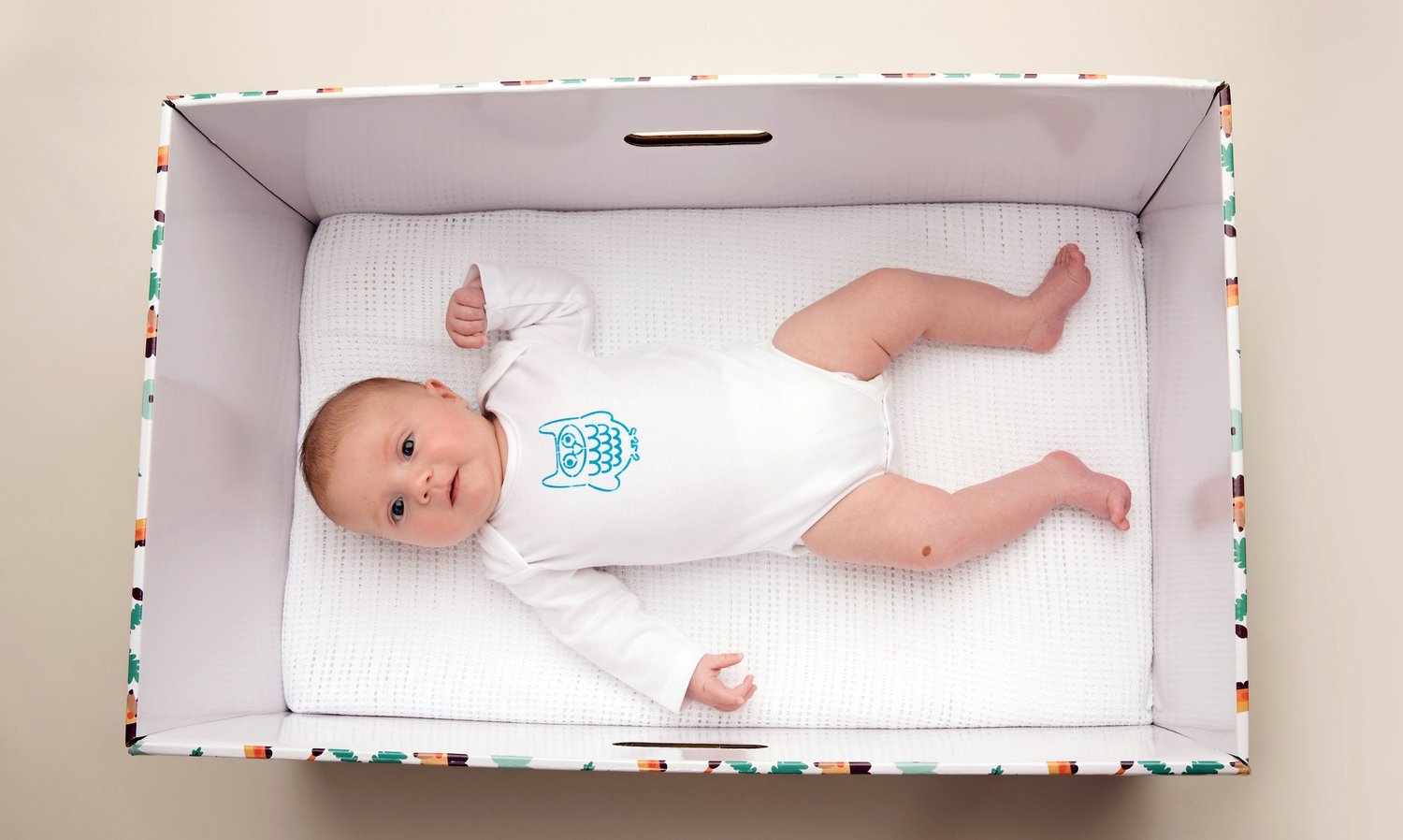 The birth rate has dropped more sharply in Finland than in the other Nordic countries.

With women in Finland having 1.4 children on average last year, the country’s birth rate remains the lowest in the Nordic region, fresh figures from Statistics Finland show.

Finland’s birth rate has been in decline since 1990, when the average woman had 1.9 children.

Since 2014, Finland has had the region’s lowest birth rate. The birth rate has fallen in relative terms more steeply in Finland than in all the other Nordic countries since 2010, the national number cruncher reported on Friday.

The birth rate fell across the Nordics last year, with the exception of Iceland, where women had an average of 1.75 children in 2019.

Women in Finland’s rural areas are more likely to have more children than city dwellers, Statistics Finland found. In the countryside, women had an average of 1.73 children last year, compared to 1.29 in urban areas. In 2019, 78 percent of all babies were born in urban areas.