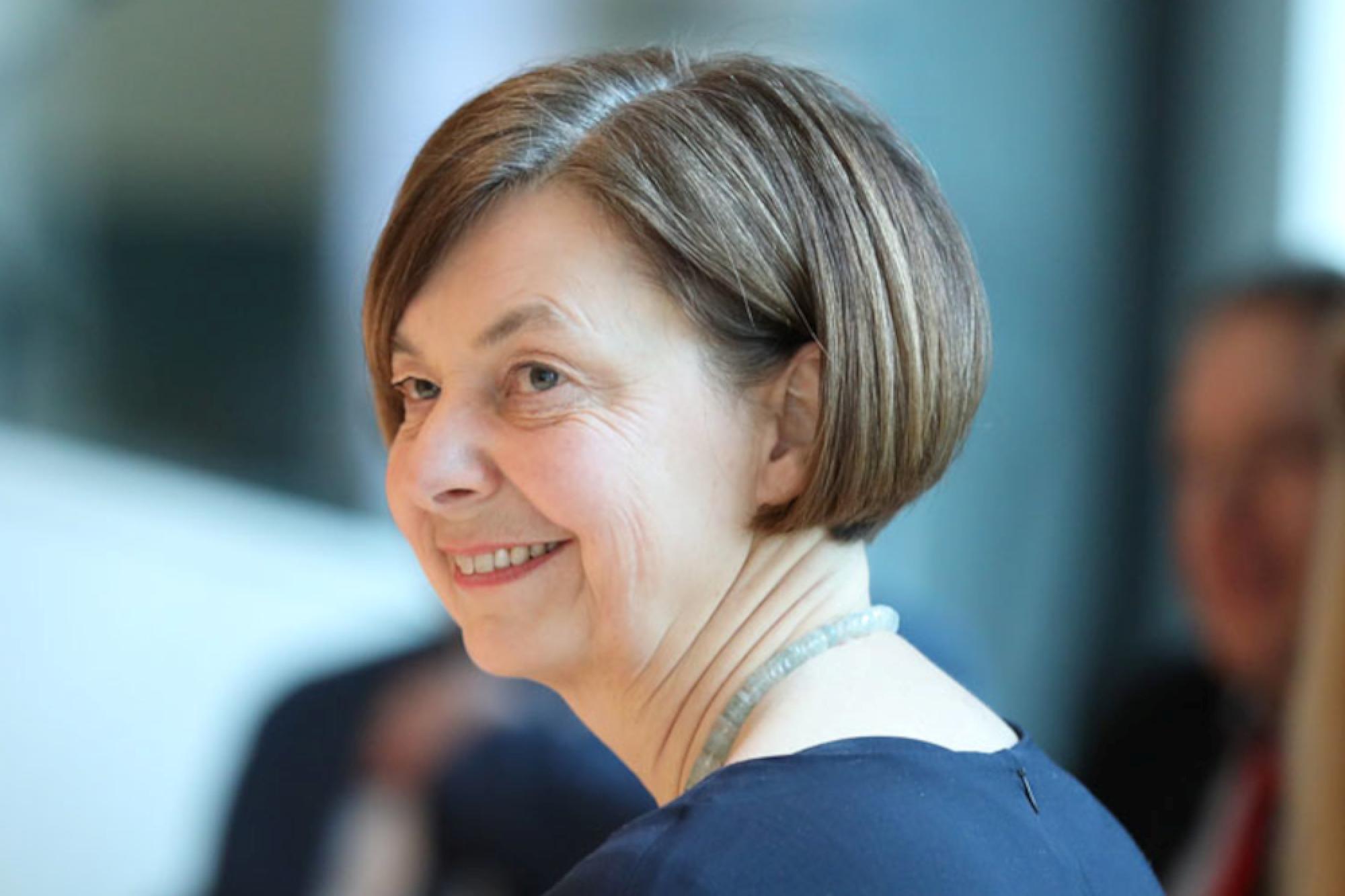 Families are soon to be relieved with more child benefit – but only for the first and second child. The head of the Association of Large Families complains that these families are not being taken into account by politicians. More middle-class families with existential fears have already come forward.

The Federal Ministry for Family Affairs cannot provide conclusive reasons for this decision in response to a question from the WELT: Families are soon to receive more child benefit – but only for the first and second child, according to the coalition’s decision. According to the ministry, it is important to send the signal that the federal government will not leave low-income families and children alone in this difficult situation.

The exact implementation of the agreed relief measures and the child benefit increase will now be “discussed in the further proceedings”. What does Elisabeth Müller, pharmacist, mother of six, and head of KRFD, the Association of Large Families in Germany, say?

WELT: Ms Müller, on Sunday the coalition committee passed the third relief package. It also includes 18 euros more child benefit – but only for the first and second child. Why not also for third, fourth and fifth children?

Elisabeth Müller: This announcement causes great astonishment and even greater incomprehension among families with many children. We would also be interested in the reasons why the government has decided on this clear unequal treatment.

WELT: In this country, families with three or more children are considered to have many children. But of the 11.6 million families in Germany, just 1.1 million have three children and 0.3 million have four or more. Don’t these families have a lobby?

Müller: Our association was founded almost twelve years ago precisely because of this lack of representation of interests. We noticed that families with three and more children in the household are often not considered. Apparently, many politicians still do not understand that larger families have different needs and challenges. And above all, different cost structures: there are simply more people living on a single household budget.

WELT: Currently, you get 219 euros for the first two children, 225 euros for the third and 250 euros for all the others. This graduation is now practically reduced to absurdity…

Müller: Indeed. The fact that these rates are only adjusted to inflation for the first and second children is absolutely incomprehensible to us. Families with many children are particularly hard hit by the dramatic increase in the cost of living, for example, by the price explosion in food and energy costs. They don’t suddenly stop with the third child! Even up to now, child benefit has covered at best 33 to 40 percent of needs, in big cities with high housing costs not even that.

WELT: Do you have any guesses as to why the “traffic lights coalition” give preferential treatment to smaller families?

Müller: We cannot understand why large families are not on the radar of politics. It is clear that large families differ from smaller family forms in many ways: The need for housing, money and participation in public life and infrastructure is different. When it comes to issues of time and employment, large families also differ from the two-child norm.

However, it is also clear that these families contribute a great deal to society. In many aspects, they are almost exemplary in their sustainable and economical use of resources! We do not understand why parents who consciously choose a life model with many children are treated stepmotherly. We are not consulted about important decisions, such as housing or child benefit.

WORLD: Large families suffer particularly from rising energy and food prices. What feedback do you get here?

Especially with many children, enormous amounts of food cross the table. For example, what is 1.5 kg of pasta for four to five young eaters at home? The cheapest noodles alone have multiplied in price.

One of the biggest items, however, are indeed the dramatic energy prices. For example, natural gas. Families have reported back to us that they suddenly have to pay 550 instead of 75 euros for gas per month. That’s a blow. Where are the families supposed to get the money all of a sudden?

Müller: More and more middle-class families with many children and comparatively good incomes are calling our counselling hotline, and they are very afraid of the future. Families who have not received any supplementary social benefits so far and are thus excluded from the education and participation package are now threatened in their existence.

It has long since ceased to be a question of where and how savings could be made. It is a matter of getting down to the nitty-gritty. The parents concerned wonder how they are still supposed to pay their bills. Everything is getting more expensive, only the salary remains the same.

Müller: In families with many children, there is often only one to one and a half salaries available due to the increased care work. There is no compensation for this after the very limited parental leave months! Large families are also usually completely overlooked when it comes to pricing in the cultural and leisure sector. A family ticket is often valid for two adults and two children, and all other children have to buy a single ticket. A trip to the swimming pool or museum can easily become very expensive.

We therefore advocate a “real” family ticket that includes all children in the admission price. This already exists in Thuringia. We would like to see this project implemented nationwide, which would at least relieve the burden on families with several children in this area.

WELT: How do you explain the lack of appreciation?

Müller: It is simply shocking how the current plight of families is overlooked. After all, our children are our future. Family friendliness is not only a political task, but above all a task for society as a whole. But it won’t work without strong political support.