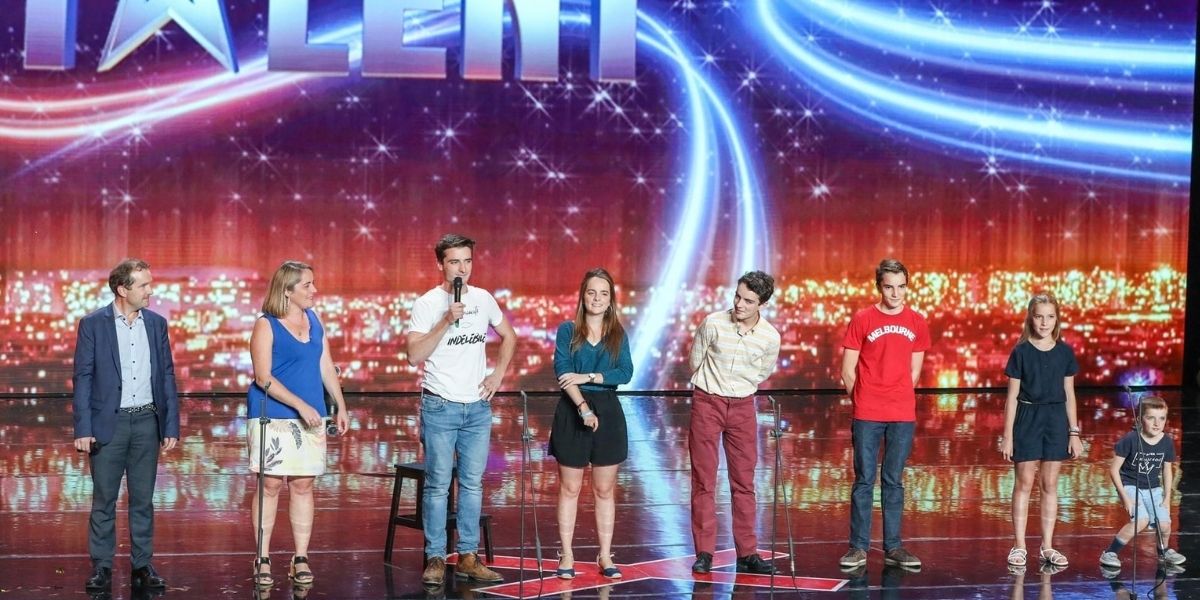 Originally from Versailles and from the Catholic faith, the Lefèvre family won season 15 of “France has an incredible talent” thanks to their mastery of sacred music.

The Lefèvre family managed to conquer the hearts of viewers to win season 15 of  France has an incredible talent , whose final was broadcast on Tuesday, December 15. This family of choristers, living in Versailles , was able to get rid of the other five finalists, thanks to their mastery of sacred a cappella music, with eight voices, to win the 100,000 euros promised to the winner.

Of the Catholic faith,  the Lefèvre family  had to perform their service from their home since one of the children tested positive for Covid-19 during the recording of the final, in November. Passionate about music and singing, she had already moved the jury in previous rounds by interpreting the song of Solomon , the work Northern Lights by the contemporary Norwegian composer Ola Gjeilo or by revisiting  Hallelujah by  Leonard Cohen .

The family is made up of Gabriel, the father, who is a tenor but also a  specialist in contemporary French Christian music, and Anne, the mother, who gives singing lessons for the choir of the family parish in Versailles. Their common passion is more than ever transmitted to their six children , Gaël (22 years old), Blanche (21 years old), Clément (17 years old), Emmanuel (15 years old), Colombe (12 years old) and Raphaël (8 years old) , who all sing incredibly well. The two eldest are also destined to make a career in singing , according to  La Vie .