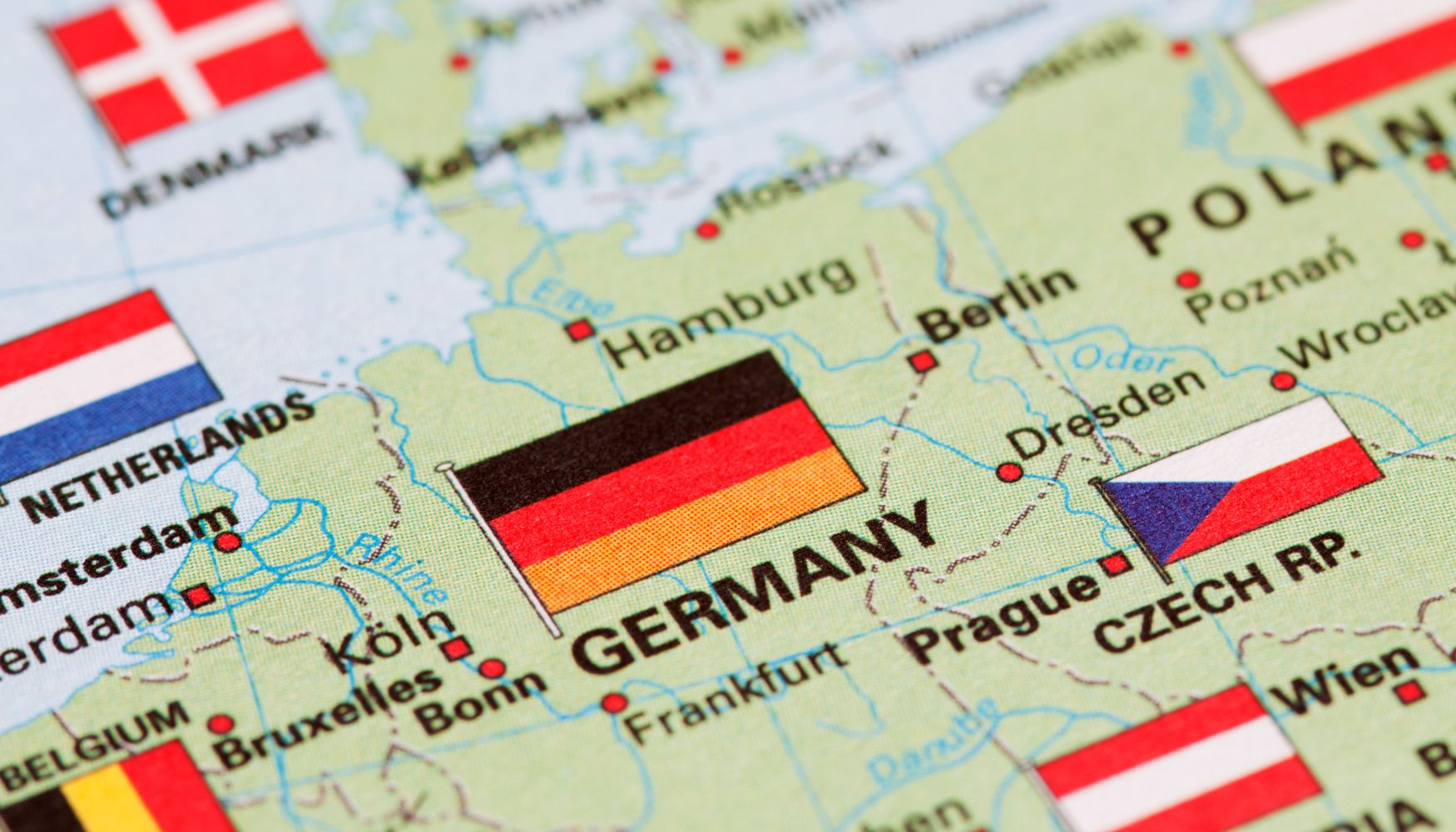 The last few weeks have been politically quite challenging from the perspective of large families. The German government consisting of liberals, social democrats and the green party has brought a third relief package because of the tremendously increasing energy costs on its way. On September 4th, it was announced that, among other things, the child benefit (German: Kindergeld) should be raised only for first and second children by 18 euros each (237 Euro). According to the government, this would provide noticeable relief for families.

It hit us hard that families with many children were not taken into account from the outset when the plans were drawn up. Since the announcement, we have received many calls from concerned parents who are incredibly disappointed. They are wondering: “Why are we being forgotten by policy yet again?” Parents are highly disappointed since this also has a lot to do with appreciation of their unpaid care work.

Large families are willing to put in a lot of time and money to raise children. They invest a lot in care work. Even during the pandemic, families tried to keep everything running smoothly; they went to work and, additionally, taught their kids at home; they may have been affected by Corona themselves, and yet are still trying to keep everything going.

Our statement was very well received by the press. The criticism, which also came from the opposition, led to the family minister rowing back two days after the announcement and announcing that the third child would also be covered. At the moment, the first, second, and third children will each receive 237 euros per month. It is a plus of 12 Euro for the third child. All further children, however, will receive nothing.

This abolition of the graduation of the child benefit and the disregard of all fourth and further children does not satisfy us at all!!! Quite the opposite. Even if we achieved a small success, it is not satisfactory at all. Families with many children must not be disadvantaged because of their size. That is what we are campaigning for right now more than ever.

For all those who speak German, here are two interviews. One to read in the WELT and one to listen to at mdr aktuell: