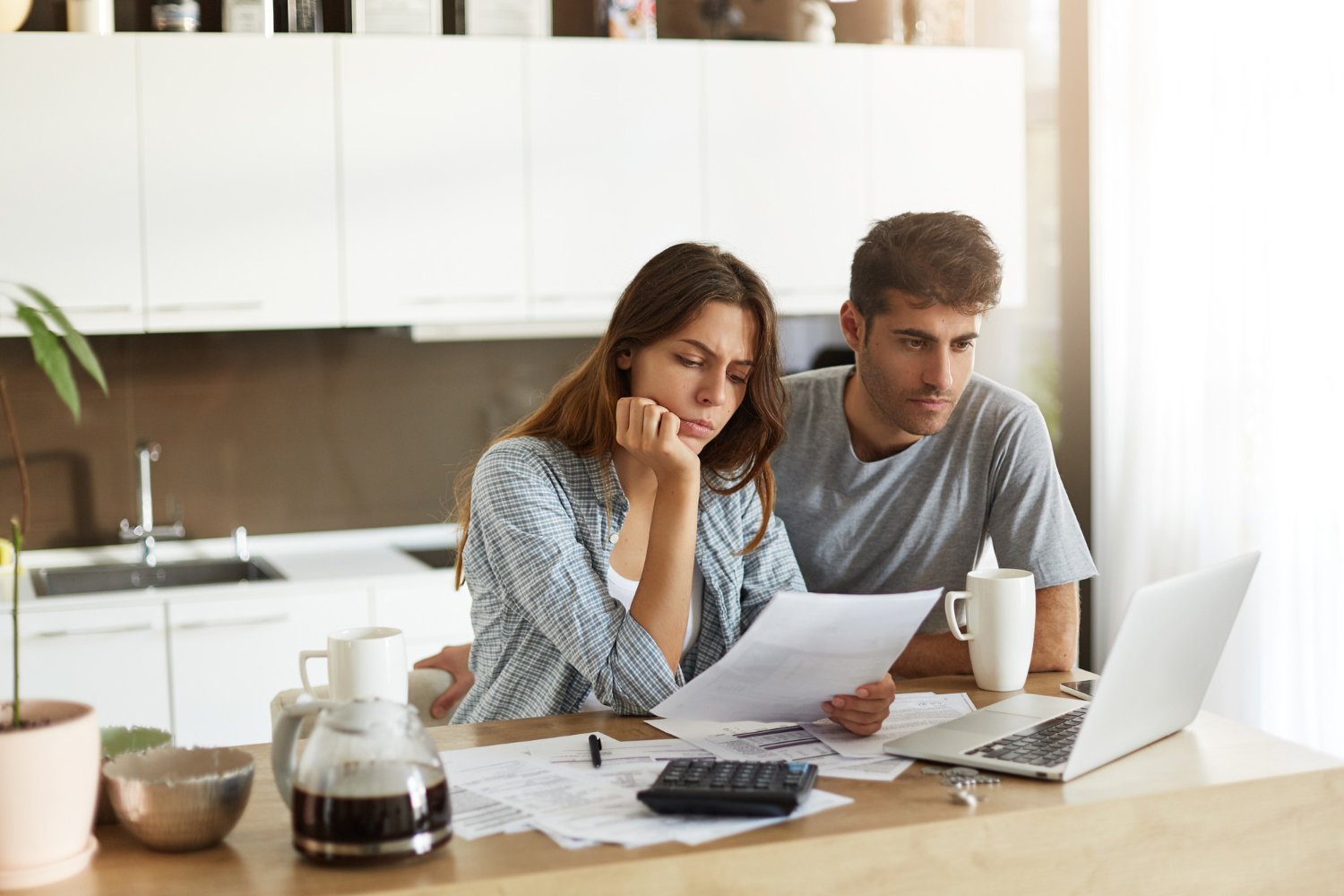 (Berlin). Spouse splitting is the taxation of marriage as a commercial and economic community, which has been confirmed several times by the Federal Constitutional Court. Abolition contradicts the basic idea of ​​the constitution to protect marriage and the family according to Article 6 of the Basic Law.

“It is appropriate that a community of two people who are legally obliged to look after and support each other are treated differently for tax purposes than someone who does not have the maintenance and assistance obligations for a partner,” says Klaus Zeh. President of the German Family Association.

Evidently unconstitutional is the idea of ​​taking into account the matrimonial maintenance obligations for tax purposes only by means of a transferable basic tax allowance. “Then the spouses would be better off from a tax point of view after the divorce than during the marriage. A tax incentive for separation that is incompatible with the “special protection” of marriage and is socially highly questionable, ”says Ulrich Hoffmann, President of the Catholic Family Association (FDK).

The associations also disapprove of proposals to replace spouse splitting with real splitting. This would mean that married couples would be taxed in the same way as people who are divorced. With the main difference that spouses fully support each other and must do so by law. With real splitting, a marriage would be taxed inappropriately and placed significantly worse off. “It is perhaps the political zeitgeist to think marriage in terms of divorce. But that doesn’t do justice to marriage or the Basic Law, ”said Hoffmann.

Abolishing spouse splitting would particularly affect families with several children and single-earner families with an average income who are already living on the poverty line after taxes and social security contributions have been deducted. With the abolition of spouse splitting, those families that are most important for the demographic development of our country would be burdened with additional taxes. “A family policy that is directed against large families harms our entire society – with considerable effects on the pay-as-you-go systems of pensions, nursing care and health care, which are dependent on the offspring,” says Elisabeth Müller, Federal Chairwoman of the Association of Large Families.

For the family associations, there is a major and dangerous error behind the attempt to withdraw from the splitting of spouses: The spouse splitting is, firstly, not a marriage promotion and, secondly, it is not an instrument for achieving supposed labor market policy goals. The spouse splitting does not include any preference for the sole breadwinner model: on the contrary, it ensures that all marriages are taxed equally with the same total income and the same economic efficiency.

As an instrument of equality, spouse splitting prevents certain family models from being taxed more favorably than others. Those who value the freedom and diversity of families have to stick to splitting. The abolition of the splitting of spouses is not only an illusion under constitutional law. It would be financially devastating for millions of families.

All reforms of marriage taxation must be based on the splitting of the spouses and must not lead to a worse position of marriage as a business and economic community or of the family.