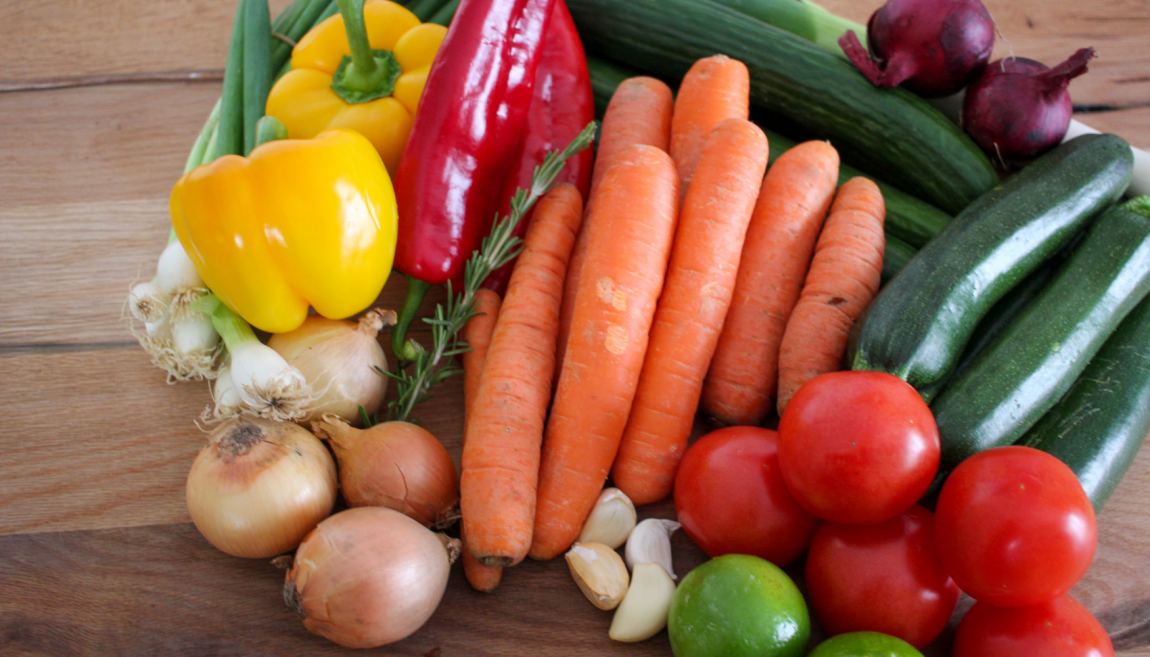 Whether it is fuel, food, or electricity – consumer prices are rising faster than they have in years. Many people are worried about how they will be able to pay their next bills. That is why we also took a closer look and wanted to know: What do the price increases mean for families with many children?

We had been looking at this topic for six days (February 14-18, 2022), each day choosing a different focus. Then, we juxtaposed the general facts by a story from the everyday life of a family with many children. Here you can read an excerpt from Day 4 on food costs.

“Two and a half packets of pasta. The average consumption of my four teenagers – three of them boys and all four doing a lot of sports – is probably the reason for at least half of my gray hair. Child number 2 threw 1.25 kilogram of pasta into the pot last night and cooked it. He heated tomato sauce from a couple of cans of tomatoes. When I came back from my daily dog walk, I was looking forward to my portion of spaghetti. “It would still take a while,” I was told at the door. Immediately, my boy was cooking the remaining half packet. “Somehow – quite by chance – the other 1.25 kilogram had been eaten.”

If someone had told me in the past that young people could eat so much, I would not have believed it. And it almost does not matter whether it is boys or girls. The youth eats and eats and eats – and I am well occupied with maintaining the supply situation at our home.

Not only looking at but literally feeling the current food prices is challenging, indeed, even if one is usually getting by on one’s income: luxuries like electricity, natural gas, and gasoline noticeably shrink the monthly cushion.

Yes, we still pay for the delivery of the weekly fresh organic box. And we pay attention to regional products and species-appropriate husbandry. But I have to admit, sometimes my fingers itch to cut back the costs of the box, especially with the quantities that go through the tummies here. In the summer, our garden offers quite a bit of vegetables and fruits, but now?

I went shopping today. Again; apples, pears, leeks, two cucumbers, butter, eggs, pasta, rice, couscous, fish, cheese, plus three bottles of rapeseed oil, (Seriously? 1.79 Euro? Guys, I am allergic to rapeseed and there was definitely enough “stupid” rapeseed growing on the surrounding fields last year. My eyes were puffy for weeks. So there is no reason at all for it to be so expensive now, too), flour, curd, and sugar. My daughter had promised to bring curd cheese balls (a typical Saxon dish that ha sto be baken in oil, it was carnival time) for everyone to her next confirmation class. I do not want to give too much away, just this: I would not have been surprised if Peter Zwegat [a famous debt advisor in German television] had stood opposite the cash register shaking his head at his flip chart and invited me to talk …

It may sound funny, but it is absolutely not. I am already thinking about the next few months. Too often, I receive inquiries from families in counseling who have slipped into acute financial problems. And there are only a few solutions at the moment. We are working on it, I can assure you. We are currently collecting the inquiries, talking to authorities, other associations, and representatives from politics. We very much hope that there will soon be support, especially with regard to energy prices. Then, perhaps, the increase in food prices would be easier to bear.

When it is nearer the time, I invite you to join me: there will be curd cheese balls for everyone. Beautifully baked in rapeseed oil. I promise.” (original story by A. Kroeller)