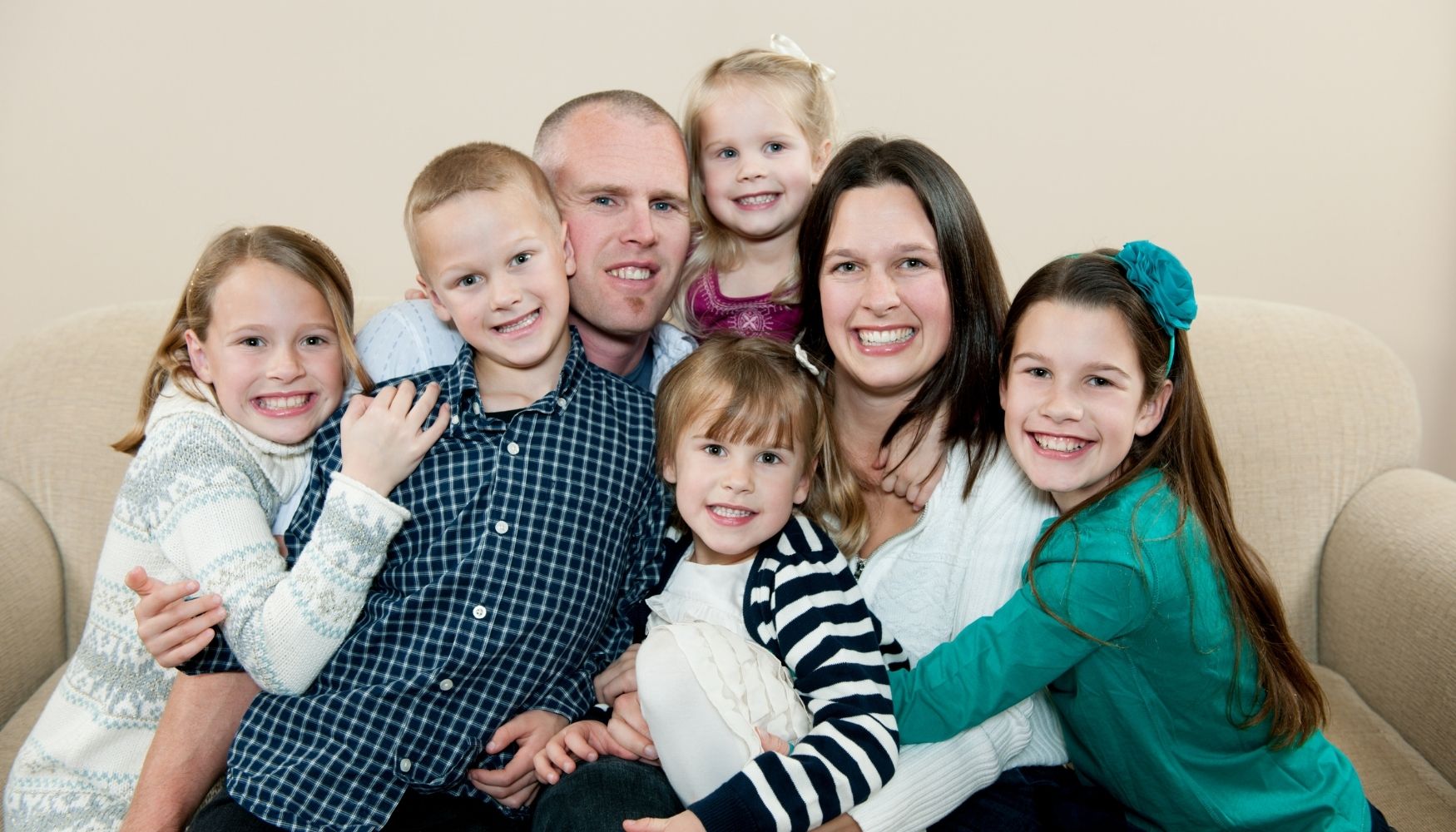 In all family households, the poverty rate increases with the number of children living in the household – and they are affected more frequently than comparable households without children. “The rising costs in almost all areas develop into a major nightmare for large families,” says Dr. Elisabeth Müller, Federal Chairwoman of the German Association of Large Families (KRFD e.V.). Inflation and geopolitical effects due to the war no longer only affect families with low household incomes, but also increasingly middle-class large families. “Families who previously received no (supplementary) social benefits and are thus excluded from the education and participation package are now threatened in their existence,” Müller observes with concern.

Families whose income exceeds the calculation limits for supplementary social benefits often have only little more, but pay for everything themselves (e.g. public transport, community meals, school trips, etc.). Parents are looking from week to week to see how they can pay their bills. “It now goes to their preserves,” Müller says. Families have to deal with steadily increasing prices for food and hygiene products, extremely high fuel prices, and expected back energy payments in the three- to four-digit range. In addition, there are massive price increases for school lunches as well as expenses for class trips and postponed hiking days made up by Corona. All in all, these spendings catapult the families into particularly challenging life situations. “Therefore, large families who are in existential emergency situations must be relieved promptly and noticeably”, demands the Federal Chairwoman. “Families need encouragement and certainty. It must be the task of politics to counter fears about the future and to protect and support the “foundation” of the family in times of crisis,” Müller demands.

Five recommendations for action to relieve the burden on large families in the short term:

Facts about the risk of poverty among children with many children: