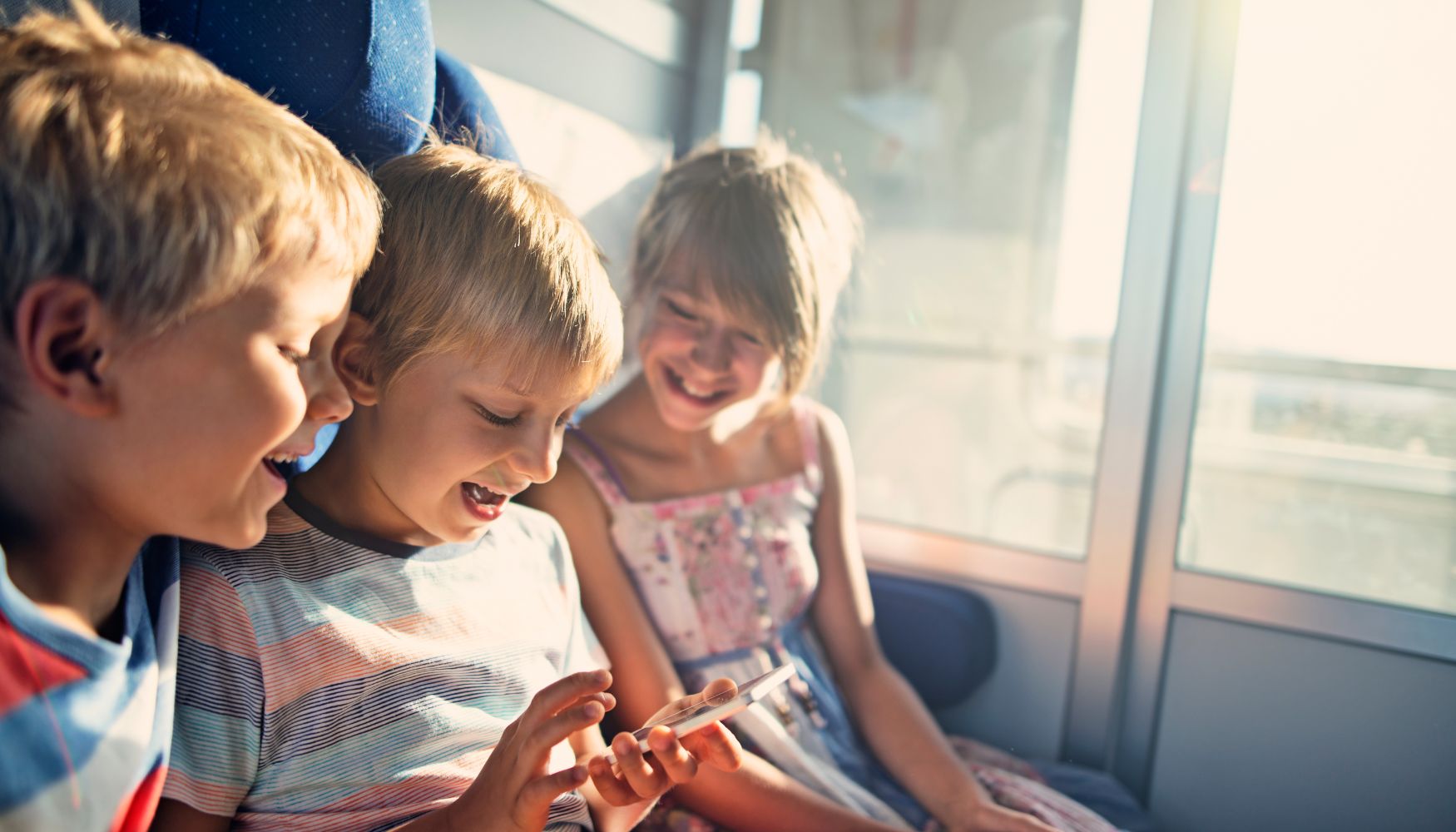 From the beginning of 2023, millions of passengers will benefit from a nationwide 49-euro monthly ticket (the new “Deutschlandticket”).The Association of Large Families of Germany (KRFD eV) has called for urgent improvements for children and young people.

“With a price of 49 euros, the new ticket is valid throughout Germany and simplifies complicated tariff models between transport associations,” says Chairman Dr. Elizabeth Mueller. However, according to the KRFD, a great opportunity was missed.

According to the association, such a discount program allows children and young people independent and self-determined mobility, would decouple them from the “parents’ taxi” and is more sustainable and future-oriented. “Our next generation will be made aware of ecologically sustainable mobility routes at a young age, fuel will be saved and the parents’ time budget will be relieved due to the fact that there are no longer journeys, which add up with three or more children,” says Müller.

The Association of Large Families Germany eV (KRFD) emerged in 2011 from the initiative of committed large families; represents 1.4 million large families in Germany and champions their interests in politics, business and the media. The association sees itself as a network of families with three or more children who support each other and want to reach the public for their concerns. The association is non-denominational and non-partisan.