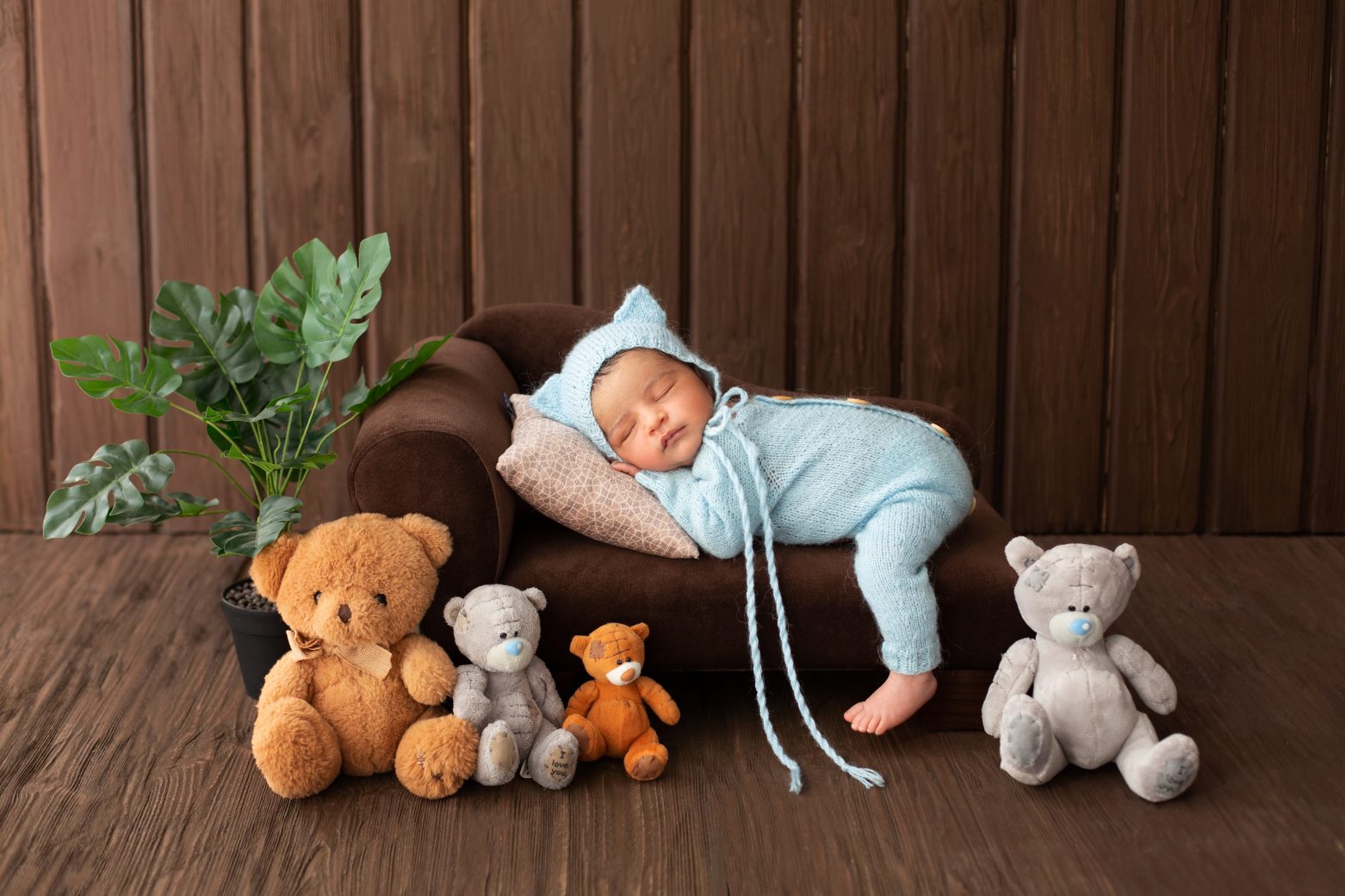 No matter how hard the citizens work, if they do not have an adequate number of children to replace them, countries will sink into a workforce crisis.

Equipped with smartphones, cars and all hi-tech devices, people today feel they have much better access to a diverse range of things than their predecessors from past generations.

But there’s a downside to living in a technologically advanced world too — and that comes in the form of discouraging people from having more or any children at all.

While people have grown accustomed to the comforts and ease that comes with technology, they also have to deal with the ever increasing size of their utility bills. And that dynamic influences their thinking, makes the prospect of having and raising children a costly commitment.

As a result, many countries in the world suffer from significant population decreases despite the fact that they promote sustainable development programs, pursuing endless economic growth. The main flaw in such policies is that implementing and sustaining developmental programs becomes a near-impossible task if governments are struggling from low populations. They simply can’t run their countries efficiently.

On top of decreasing population rates across the world, the global pandemic with its terrible human cost has made things worse, leading to more declines in population levels.

While much of the Western world along with China and Russia suffer from population declines, the poorest part of the world,Sub-Saharan Africa, enjoys big population increases with high birthrates. According to substantial studies, the region’s population will reach more than three billion people at the end of the century.

Not enough people to run a country

As a result, just like a family could not feed its elders due to not having enough young individuals to run the smallest unit of society, a nation with fewer births will eventually end up in poverty and economic turbulence.

Interestingly, not the least developed part of the world, but some great powers like the US, the UK, China and Russia and emerging markets like South Korea record problematic population decreases, which amount levels below the replacement rate. It means that a global economic crisis might be waiting at the gates if people could not be persuaded to have more children.

Another alarming sign is that the population decrease trend has been widespread across the world. According to the UN, by 2050, more than 150 countries out of 195 countries across the globe will experience fertility levels below 2.1 replacement rate.

In some countries like Japan, Italy and Spain, drops in fertility rates might amount to a level where half of their populations might vanish by 2050, according to a 2019 study published in the Lancet medical journal.

If current trends continue in those countries, Japan’s existing 126 million-strong population will reduce to 53 million by 2050 as Italy’s 60 million population will decrease to less than 30 million, according to the study’s predictions.

In an interesting turn of events in history, both countries had experienced militaristic governments, which strongly encouraged parents to have more children to have strong militaries to conquer other nations in their neighbourhoods, during World War II.

Japan, which is the world’s third biggest economy, now also has the world’s largest ageing population with the highest rate of people over the age of 100. According to the country’s official estimates, Japan’s elderly population will account for more than 35 percent of all citizens by 2040.

The rising Asian country has recorded a healthy economic growth in recent years. But like Japan, its severe population decrease threatens the country’s gains in various ways.

By the end of the 21st century, South Korea’s average life expectancy rate will reach even into better levels, standing at 92, according to the UN and other predictions.

But having individuals living longer does not mean by itself your society is in good shape.

In 2019, South Korea had the world’s lowest fertility rate with 1.1. If the rate does not change considerably in the upcoming decades, it will make South Korea the fastest ageing country in the developed world. By the end of the century, South Korea might end up to return to a population of 29 million, which was the level of 1966.

As a result, if the above estimates happen, a decreasing young South Korea population will be forced to finance a growing old population.

Another major problem for South Korea is an incremental disappearance of the basic family structure. According to the 2015 census, only 20 percent of South Korean women between 25 -29 years of age reported to be married, while in the 1970s the marriage rate amongst the same age group was 90 percent.

China is the world’s most populous country with its nearly 1.4 billion people. But paradoxically, even the Asian giant, which is the world’s second-biggest economy, might suffer from consequences of a steady decline of its population, according to various studies.

At the end of the 21st century, the country’s population might diminish to 732 million, which is almost half of its current population, leaving Beijing to face a severe shortage of workforce, much needed for both global and national demand.

In 2015, Beijing’s ruling communist party reversed its one-child policy after more than 35 years of its first introduction, aiming to prevent further population decrease.

But the controversial policy has already changed various aspects of social interactions, leading to a bigger male population in the country, motivating families to have more boy babies than girl babies with sex-selective abortions.

While Russian President Vladimir Putin has been credited to bring back some part of old Russian glory after the disappointing end of the former communist Soviet Union in the late 1980s, he is still being haunted by the country’s decreasing population.

Last year,experts said that Russian population of 146.7 million decreased by 700,000, amounting to a drop of nearly 0.5 percent. According to the UN, the Russian population might decline to nearly 84 million at the end of the 21st century.

It’s a worrying prospect, which could make Putin think twice for his possible future military interventions.