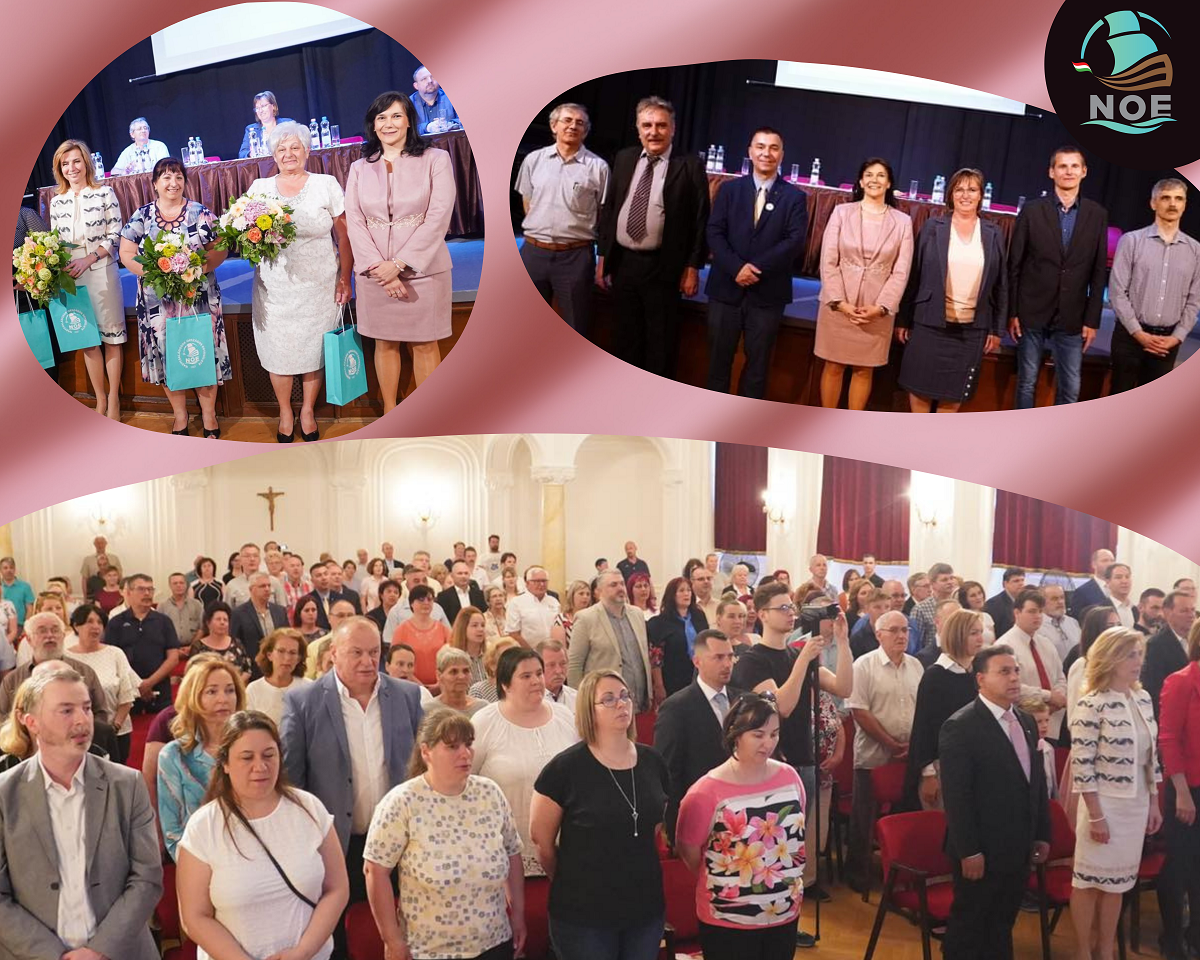 NOE held its general assembly and award ceremony, where more than 100 awards were delivered to persons who helped the association in different forms.

After the general assembly a small celebration took place with a festive cake, because the association is celebrating it’s 35th birthday this year.