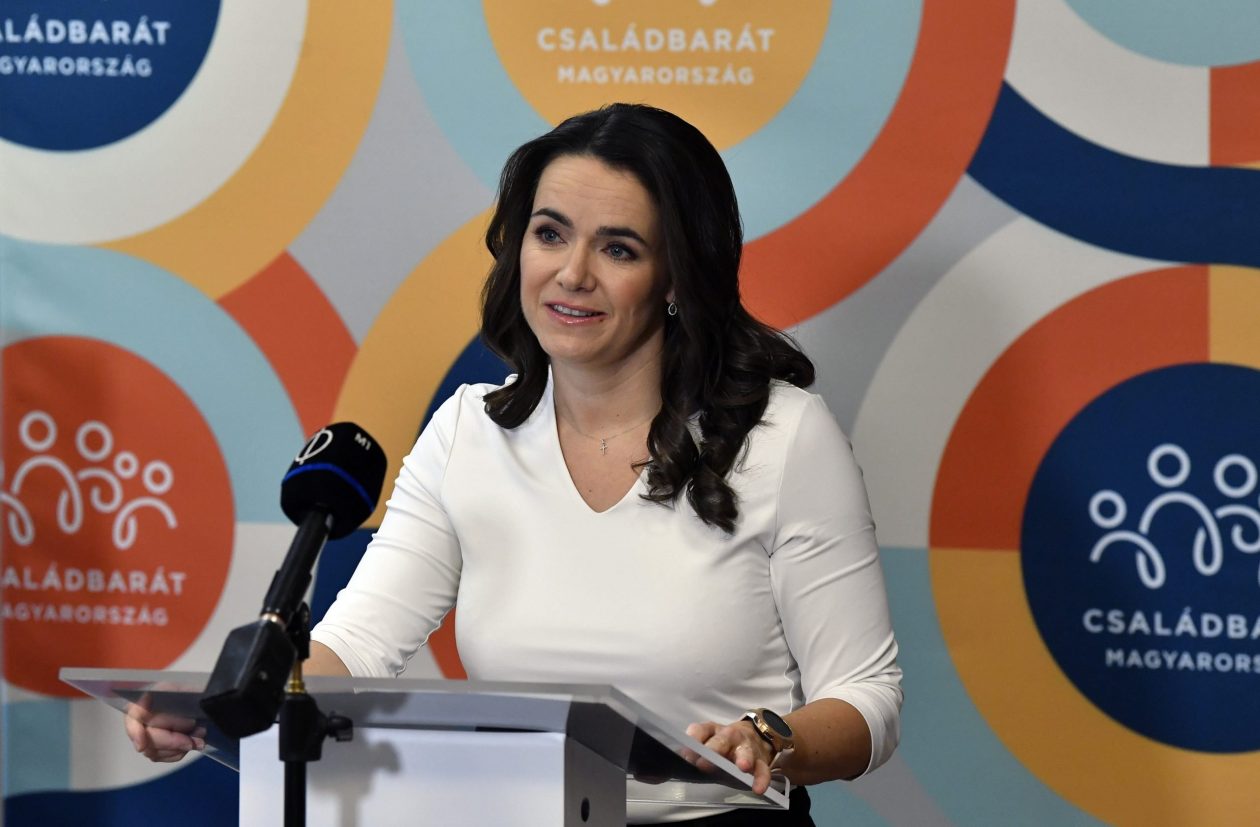 Hungary’s government will spend some 3,500 billion forints (EUR 9.7bn), or 6.2 percent of GDP, on family support measures in 2022, Katalin Novák, the minister in charge of family affairs, said in an interview to Saturday’s edition of pro-government daily Magyar Nemzet.

“We didn’t just start this work now, but have been continuously allocating more resources [towards family support],” Novák said. “Spending on family support measures will increase to around 3,500 billion forints next year . up from just 960 billion in 2010.” This means that the government will spend 6.2 percent of GDP on supporting families, “which is also outstanding in an international comparison”, the minister added.

Novák said the Orbán government was not simply “giving handouts”, but rather implementing “well thought out measures”, noting that taxes on income have been gradually reduced since 2010.

“I remember when we first introduced the flat personal income tax rate our critics were saying it would destroy the budget, yet tax revenue and consumption both increased,” she said. “We again expect the savings to be accumulated by families to flow back into the economy. We’re still not thinking in terms of austerity measures, but looking to give people more room for manoeuvre.”

Meanwhile, Novák said the government’s plan to build more creches was on schedule and there would be at least 70,000 creche places ready or in progress by the end of 2022.

Concerning the Council of the Elderly’s stance on the restoration of 13th month pensions, Novák said the elderly felt they were “getting something back that had been taken away from them”.

“Of course, we can always argue about how much more the government should give, but when an entitlement is scrapped — as was also the case with the family allowance, the third year of eligibility for the “gyes” maternity allowance, and home creation subsidies — it is a shock that has lasting effects for a community,” she said.

On another subject, the minister said it was no surprise that the left did not have any politicians focusing on family policy, insisting that “this topic isn’t important to them”. The left has politicians dealing with social policies but politicians who view family policy as more than just an area of anti-poverty policy are absent, Novák said. She said that if the left came to power it would “do the same thing as their western European counterparts” and attempt to offset the low birth rate with immigrants.