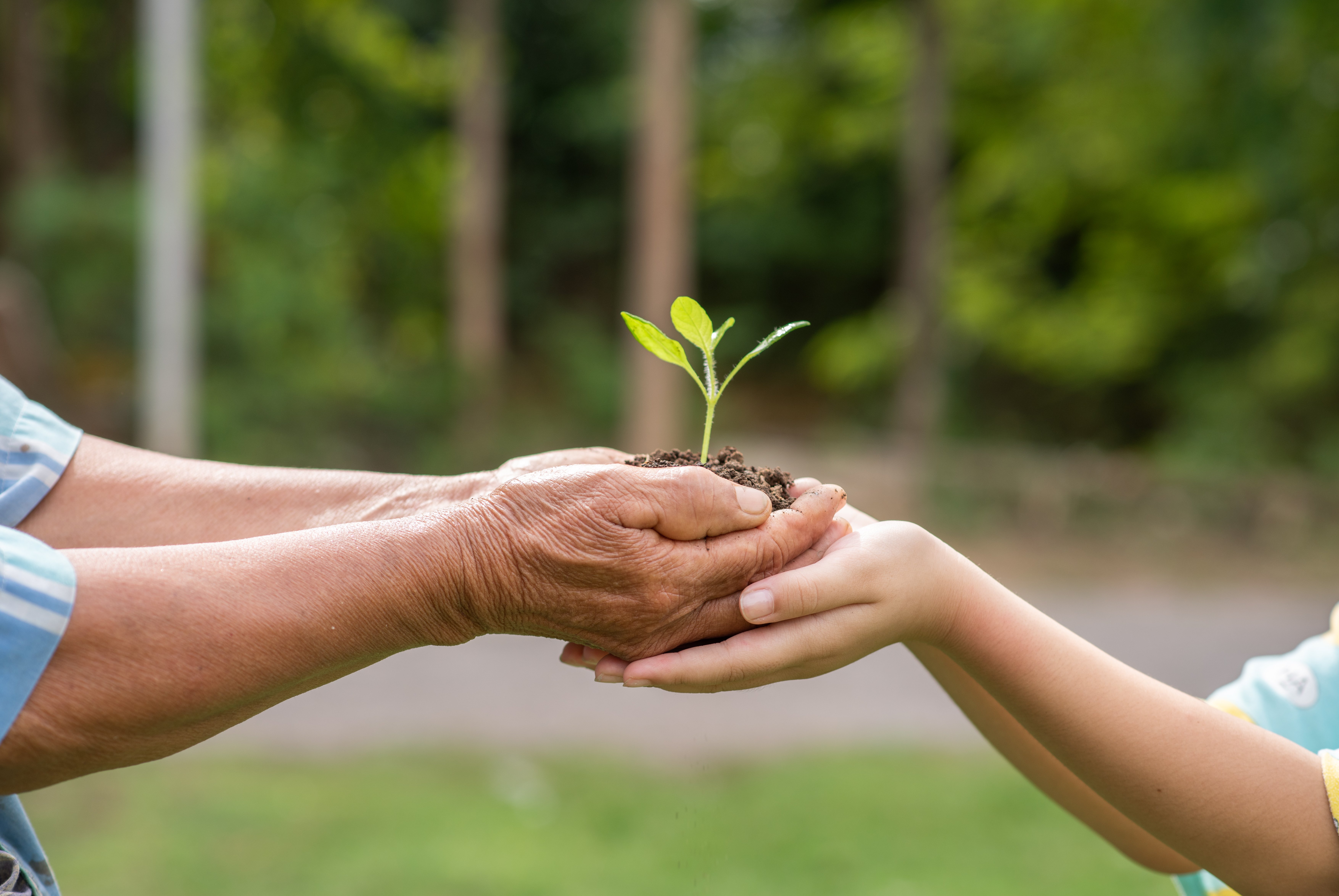 By Nell Frizzell, author of ‘The Panic Years’. From vogue.co.uk

Is having a child an act of environmental vandalism or an investment in the future? Is it possible to live an ecologically responsible life while adding yet another person to our overstretched planet? Can I get away with it if I just never learn to drive, never get a dog and keep wearing the same three pairs of jeans for the rest of my life?

For the scientifically-engaged person, there are few questions more troubling when looking at the current climate emergency than that of having a baby. Whether your body throbs to reproduce, you passively believe that it is on the cards for you one day, or you actively seek to remain child-free, the declining health of the planet cannot help but factor in your thinking. Before I got pregnant, I worried feverishly about the strain on the earth’s resources that another Western child would add. The food he ate, the nappies he wore, the electricity he would use; before he’d even started sitting up, my child would have already contributed far more to climate change than his counterpart in, say, Kerala or South Sudan. But I also worried about the sort of world that I would bring my child into – where we have perhaps just another 60 harvests left before our overworked soil gives out and we are running out of fresh water. Could I really have a baby, knowing that by the time he was my father’s age, he may be living on a dry and barren earth?

While gestating my son, and probably every day since, I have wondered whether having children is, in itself, an ecologically sound or unsound decision. Well, spoiler! Like so much in this life, it’s not a simple binary. The question of resources is more realistically one of consumption rather than population. A new report from the University of Sussex has shown that the wealthiest 10 per cent were responsible for nearly half of climate emissions growth from 1990 to 2015. The lifestyle of the rich and super-rich is destroying the planet at a rate unimaginable just a hundred years ago. Take flying; according to a Forbes article from last year, based on research from Sweden’s Linnaeus University, the wealthiest 1 per cent generate half of the world’s global aviation emissions. But even just people living regular lives in economically developed countries like me are having a disproportionately high impact on the world. The way our food is farmed, the amount we buy, the way we dispose of our waste – all are far worse for the planet than those living in less consumerist and less economically developed societies.

You don’t have to look into the future or to other continents to see that the world as it is organised now is dangerous for children. According to the World Health Organisation, 93 per cent of all children live in environments with air pollution levels above the WHO guidelines. Pollution now kills more people than tobacco – and three times as many as AIDS, tuberculosis and malaria combined. Across the world, more than one in every four deaths among children under five is already directly or indirectly related to environmental risks. Even here in the UK, where our wealth and geography has so far largely protected us from the effects of climate change, children are already dying from pollution-related respiratory problems.

And yet, like millions of others, I did it anyway. I had a baby. I’d have another if my partner agreed. Is that because I am selfish, myopic or greedy? Did I simply learn to compartmentalise my thinking, choose to listen to the arguments that supported what I wanted to do anyway, or ignore what was right in front of my face? Perhaps. But I also believe that when it comes to the future health of the planet, the question is not one of whether or not we continue to have babies. People will always have babies. Here, there and everywhere. Instead, it is a question of how we raise those babies, of learning to live within our environmental means, of turning away from the fever of consumerism and overturning a political system that rewards a tiny rich minority at the expense of everyone else.

As someone who is attempting to raise a child with an awareness of ecological inequality, who tries to satiate his desires with human interaction rather than material consumption, who helps him appreciate the natural world, I hope that my son might contribute to future humanity, rather than destroy it. No pressure, babe.