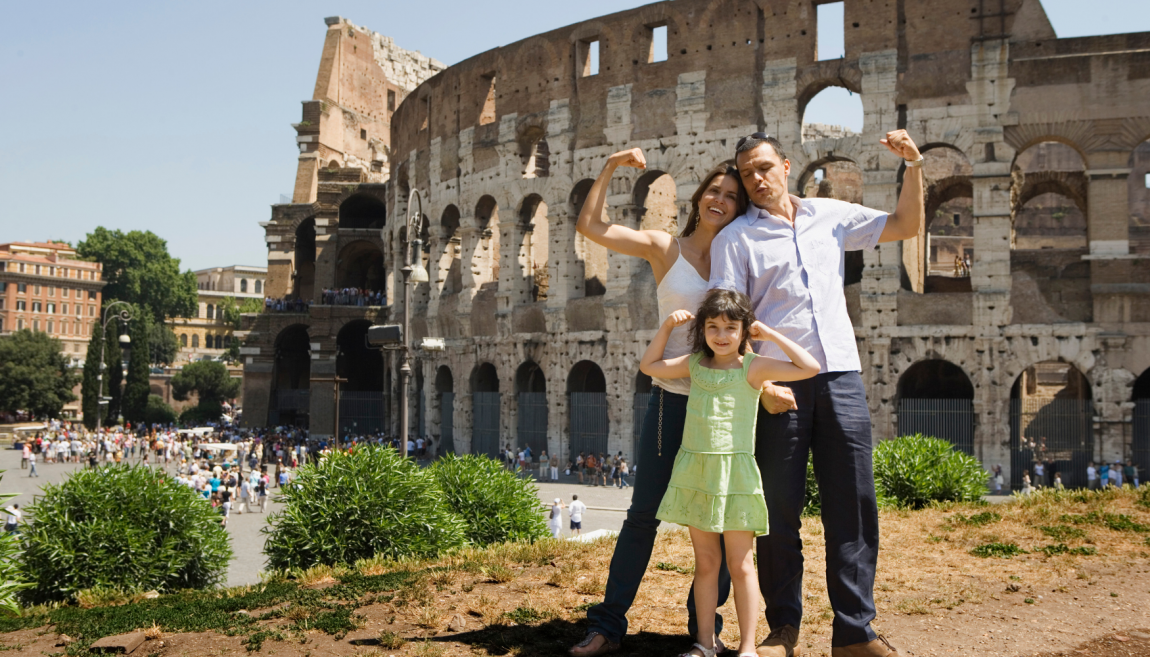 In 1971 the families made up of five members or more represented 21.5% of the total number of resident families. In 2019 they make up just over 5%.

The growth in the number of families has affected all divisions of the country, albeit to varying degrees. In particular, between 2011 and 2019 the highest increase, equal to 6.8%, was recorded in the central regions, the lowest (+ 3.5%) in the two major islands, but they are getting smaller and smaller. In fact, the average number of members falls from 3.35 in 1971 to 2.29 in 2019. In the southern regions, where families are historically more numerous, it stands at 2.5 members, but they were 3.75 in the early years’ 70 and 2.92 at the beginning of the new millennium.

The profound economic, social and cultural transformations that have affected the Peninsula in the half-century observed, the decline in births, the progressive aging of the population and the consistent entry of foreign citizens have contributed to the strong downsizing of families .

Since there is an increase in single-member families, it is not surprising the simultaneous decrease over time in the larger ones. In 1971 the families made up of five members (minimum number to be considered numerous) or more were 3,437,440 and represented 21.5% of the total number of resident families. In 2019 there were only 1,318,804 and they make up just over 5% of the families surveyed.

In the large family association, the perception of this trend has been clear for a long time, the low memberships of recent years and the ever-decreasing number of children among the new member families left no doubt in our minds, and this is confirmed by the fact that even the announcements of new births among member families are rarer than in previous years. Our ‘big family of families’ has also slowed down its growth.