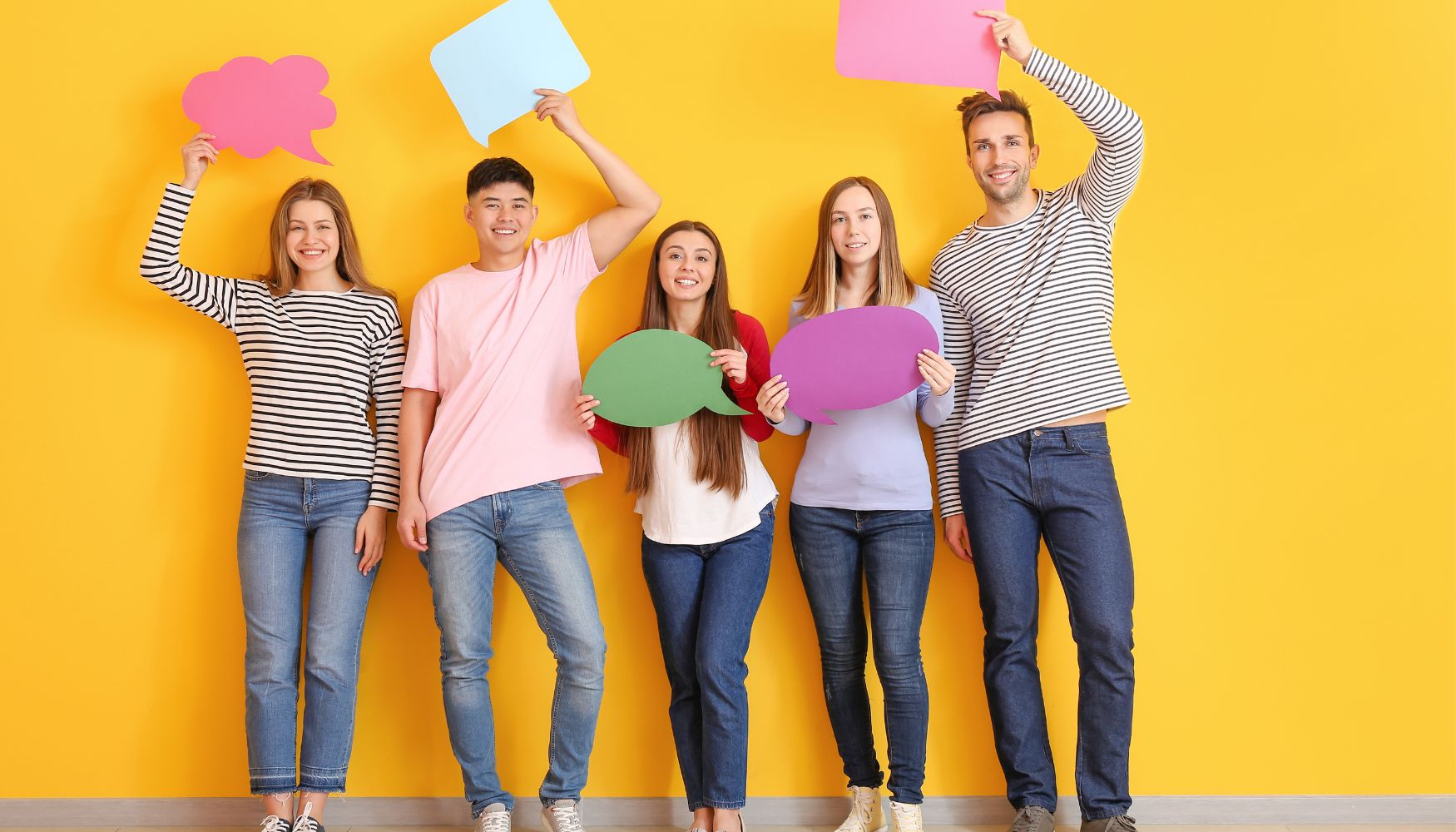 It was only a few days ago that a significant novelty was introduced regarding the single allowance that at least some large families will be able to benefit from. Until the recent past, in fact, the Inps portal did not allow citizens or patronage operators to enter the tax code of dependent children over 21, unless they were disabled. Now, however, this operation is permitted. And the advantage should be enjoyed by those families who, thanks to one or more ‘over-21’ dependents, assume, also in the eyes of the Inps, the status of a large family, i.e. composed of parents and at least four children. Yes, because by obtaining the status of large family, the nucleus can now benefit from two increases. The first recognises a flat-rate of 100 euros per month have turned 21, the inheritance of a surcharge introduced at the end of the last Prodi government and which Anfn – the association that has been gathering large families in Italy for 18 years – has defended tooth and nail in meetings with the Minister for the Family Elena Bonetti. The second advantage consists in the access to the bonus from the third child onwards according to the Isee indicator.

There are approximately 128,000 couples with four or more children in Italy. According to an estimate by the Large Families National Association (ANFN) political observatory, about 1 in 4, thanks to the new functionality of the Inps portal, is a candidate to receive a much higher allowance. Beware, however: the recalculation, according to Inps, should not be retroactive. “And this represents an inequity, because it is not clear why an incomplete Inps procedure should fall on the pockets of large families,” comments Paolo Moroni, a member of the Anfn political observatory. Moroni highlights other inconsistencies in the application of the single allowance: ‘We do not understand why a dependent child between the ages of 18 and 21 should weigh less on the family’s pockets than others,’ wonders the expert. He also points out another contradiction: “In the enabling act it is stated that the abolition of tax deductions for dependent children should take place as part of a more complex tax reform. Here, the one that was drafted at the beginning of the year seems to us to be a corrective to the calculation mechanisms rather than a reform’. In short, with respect to the powers conferred by Parliament, the government – according to the ANFN expert – would have given a restrictive interpretation of the margins within which to operate. “Once again for cash reasons,” observes Anfn national president Mario Sberna.