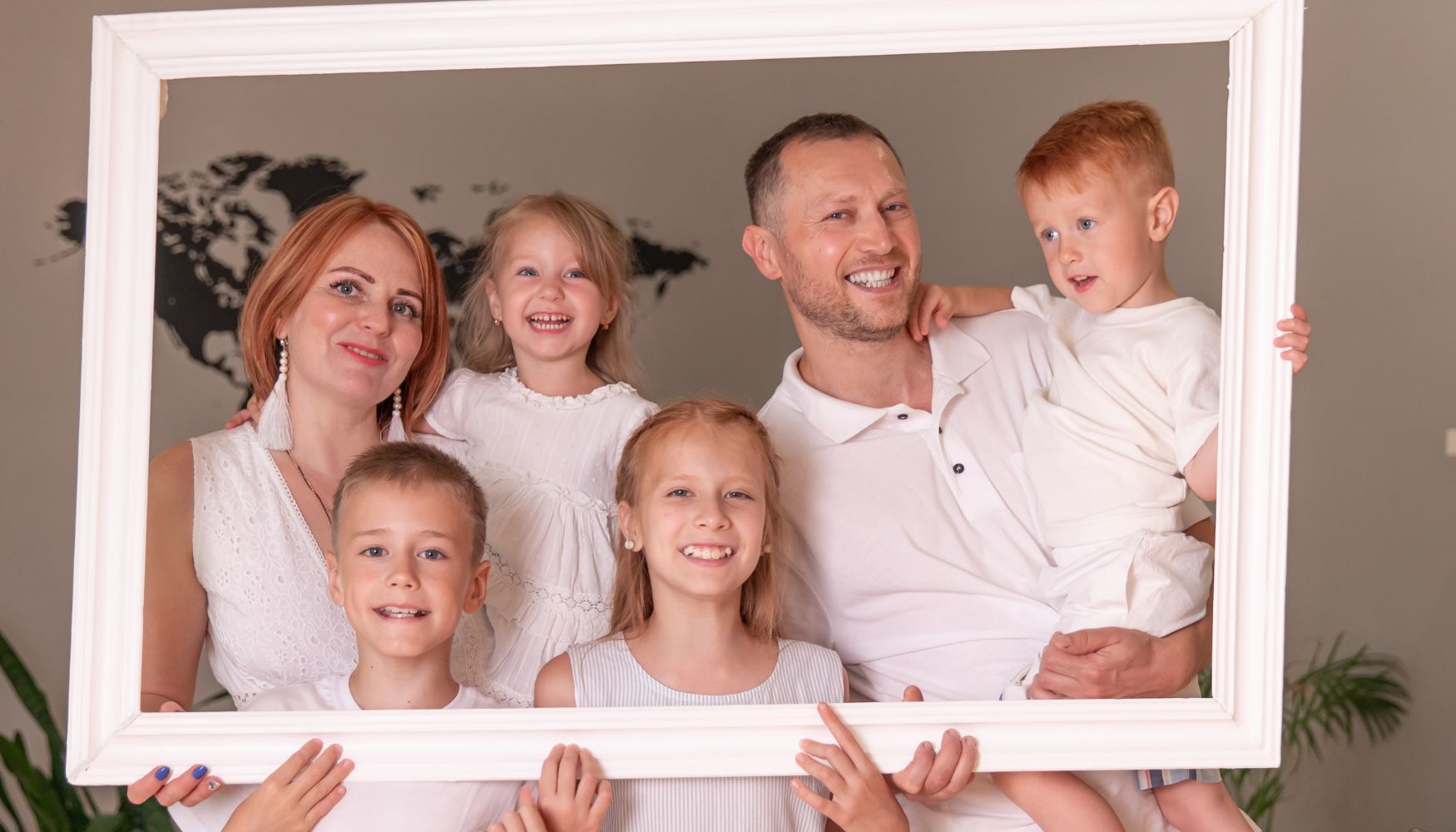 The case brought to the attention of the ministries

Tens of thousands of couples with at least four children – eight months after the start of the reform of the universal single allowance – are still waiting to receive a “heavier” allowance of one hundred euros per month from INPS, calculated taking into account the increases contemplated in the decree legislative framework with which it was established. This is the alarm cry of the National Association of Large Families (ANFN), the association that gathers and gives a voice to Italian large families.

The president couple of ANFN – Alfredo and Claudia Caltabiano – presented a memorandum to the INPS management, to the Minister of Labor and Social Policies Marina Elvira Calderone – and to the undersecretary of the same ministry Claudio Durigon – and to the Minister for the Family, birth rate and equal opportunities Eugenia Roccella asking them tomake available the 900 euros not paid up to now to some couples with many children.

The stalemate – according to what was reconstructed by the political observatory ANFN – would be attributable to an incorrect (and later correct) interpretation of the rule and to procedural issues.

Legislative decree 230/2021 provides that families with at least four dependent children are granted an increase of 100 euros per month. This is the same figure – universal, not parameterized on the ISEE – that already since 2008 – therefore from the time of the last Prodi government – working parents (self-employed or employees) received in paychecks or in the phase of adjustment in the tax return, in the form of an additional deduction. And that should have been absorbed by the new single allowance. But this did not happen. At least not for everyone.

“In the first months of application of the reform, the increase was only granted to households with 4 or more minor children or in any case up to 21 years still dependent – ANFN reconstructs. Therefore a family unit with four dependent children of which, for example, two minors, one adult within 21 years and one over 21 years, was unjustly deprived of this increase ».

In this situation – according to an estimate by the ANFN political observatory – there would be more than 40 thousand families, just under a third of the total of the 128 thousand couples with at least 4 children in Italy.

It was the social security institution itself that “corrected” the inequity, clarifying how in the determination of the total number of children all dependent children are to be considered on the basis of the rules of belonging to the Isee nucleus, even though some of them do not have the right to check. After this official clarification, INPS had announced – in May – that, shortly thereafter, it would update the electronic form for the transmission of applications, allowing the inclusion of children over ’21 still fiscally dependent on the head of the family. . The update took place only in the first days of July. From that moment on, the families concerned have registered the requested change ».

“Unfortunately, to date – observes Alfredo Caltabiano – no amount has yet been paid”.

But there is more: “INPS has communicated that the changes made will take effect only from the moment in which they have been inserted”. A “Kafkaesque” situation: “if the INPS, until a few months ago, did not allow all members of the tax-dependent family to be entered through the online procedure, because, after resolving the impasse, it discharges its delays?” comments Caltabiano, who asks, on behalf of the families concerned, for the payment of the outstanding amounts from 1 March to today.