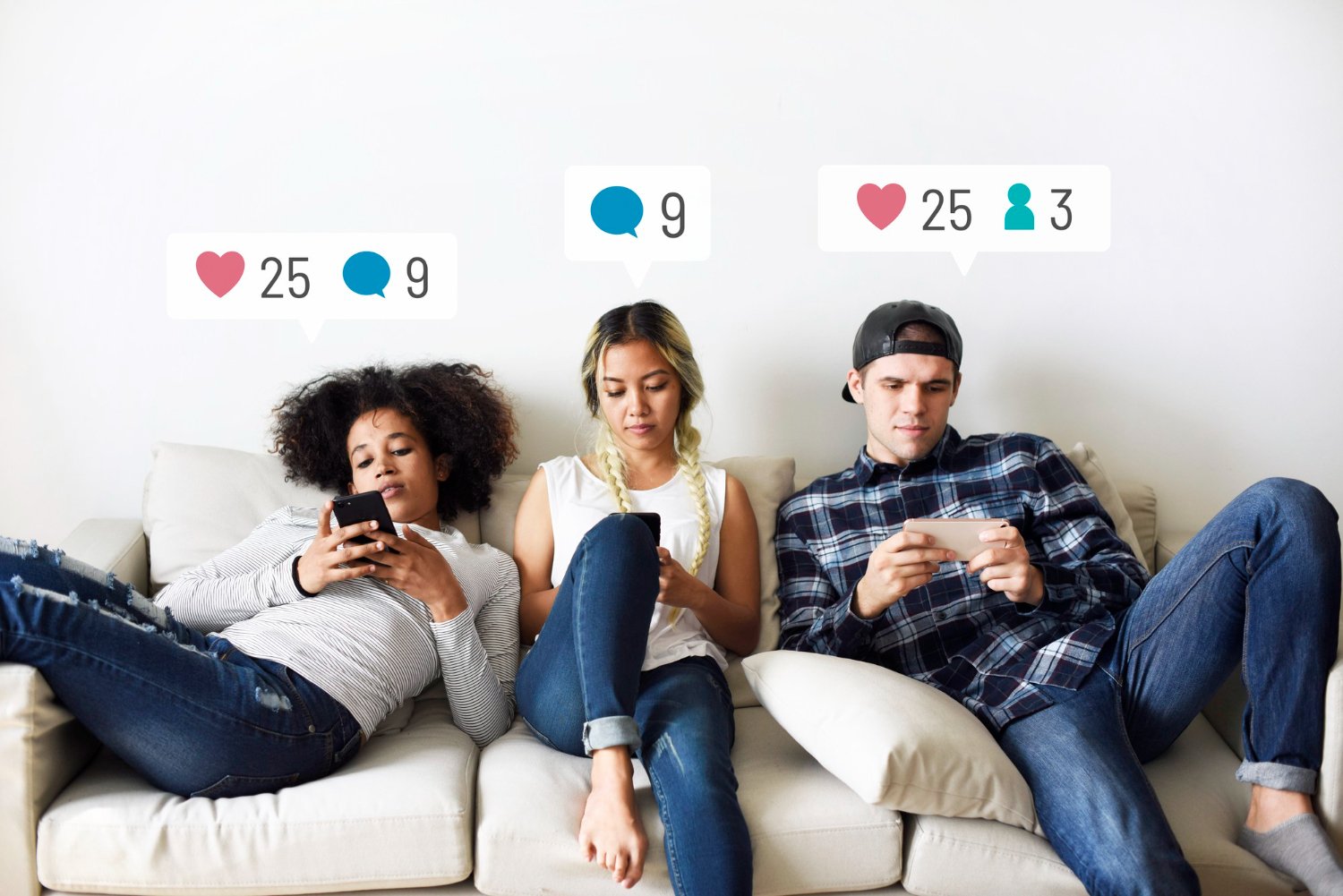 By Jean Twenge, published by Institute for Family Studies

As both a psychology researcher and the mother of three girls ages 9 to 14, the 209 pages of research reports made for fascinating, and sometimes horrifying, reading. Facebook’s own research confirms what many academic researchers had been saying for years—that for some people, especially teen girls, social media can harm mental health, and that the rise in depression and self-harm among teens since 2010 might be caused by the increasing popularity of social media (full disclosure: That’s one of the central arguments of my book, iGen).

Members of Congress from both parties are considering more regulation of social media companies, especially around teen use. For example, perhaps the age minimum for social media should be increased to 16 or 18; at the very least, the age minimum of 13 established by the 1998 COPPA law should be enforced (at the moment, social media companies are not required to verify users’ age, so kids 12 and under routinely lie about their age and easily register for accounts.)

Until more regulation is put in place, parents find themselves in a familiar place: Trying to protect their kids from harm while still letting them live in an increasingly online world. With that in mind, what can the internal Facebook research tell parents about how to help their kids manage their social media use?

1. Your teen likely knows the downsides of social media but needs your help to manage it wisely.

Facebook’s research can empower parents to be confident in setting limits on kids’ and teens’ social media use. In Facebook’s in-depth research, teens frequently blamed the pressures of social media for their generation’s high rates of depression (“this reaction was unprompted and consistent across all groups,” the report noted.) Teens also said that one of the most negative things about Instagram was how much time they spent on it, something parents can help limit (more on that below).

However, Instagram’s own addictive design kept tripping them up. One of Facebook’s research reports concluded that teens used “an addict’s narrative” to describe their Instagram use—they wanted to stop but couldn’t. “Teens recognize the amount of time they spend online isn’t good for them but at the same time know they lack the willpower to control the time spent themselves,” the report noted. Given that many adults have difficulty logging off social media, this is not surprising. Teens need help, and that’s where parents come in.

The Facebook research includes a study of more than 50,000 people across 10 countries that looked at appearance-based social comparison. That’s a fancy way of saying that the bodies on Instagram are impossibly skinny and beautiful, and many users feel inadequate and depressed when viewing them. That effect was by far the most pronounced among teen girls, and less for adult women and males.

Facebook’s research found that two-thirds of teen girls on Instagram had experienced negative social comparison, and half of them said these issues were around beauty and weight. When they saw this type of content, teens worked through a series of emotions, including insecurity, dysmorphia, and anger, that “mimic the stages of grief,” the report concluded. “Mental health outcomes related to this can be severe,” the report said.

The report then quotes several teen girls about their experiences. “I keep looking at these images … sometimes I just don’t eat or try to eat less,” said one. “The constant judgment and jealousy can take you to a dark place,” said another. A third believed that she didn’t have a boyfriend because she didn’t look as good as the women she saw on Instagram.

Reading this report made me wish that Instagram—which mostly consists of girls and young women posting pictures of themselves and allow others to comment—didn’t exist at all or could at least be substantially altered. Barring that, it seems clear that parents should delay kids and teens getting social media (particularly Instagram) as long as possible—perhaps until age 16 or even age 18. In a recent op-ed, a college student said her parents had not allowed her to have social media until she was 17—and that she was grateful for that. In pre-pandemic visits to college campuses to give talks on iGen, I heard similar statements from many young students: Their parents had limited their use of technology when they were younger, and they praised their parents for doing so.

That doesn’t mean it will always be easy. Social media is social—it’s used to communicate with others. So a teen who doesn’t join feels left out, and one who does join risks mental health issues. This is one reason why we need more regulation—if the age 13 limit were enforced, or the minimum was raised to 16 or 18, kids and their friends wouldn’t be on the app so the peer pressure would decline. Until then, though, we as parents can use the shortest, hardest, but most useful word in parenting: No.

Once a teen gets social media, use the parental controls included on most smartphones and laptops to limit the amount of time they spend on the apps. One way to do that is to limit their overall time on the device—say, to 90 minutes a day, with the device shutting down completely between bedtime and 6 AM. If an overall time limit on the device itself isn’t practical, try limiting their time on social media. They can choose just one social media platform – perhaps what most of their friends use. Then, limit the time they can spend on the app to a half hour or an hour a day. In most studies, elevated levels of depression appear only after more than an hour a day of social media use.

Facebook’s studies found that viewing celebrity accounts was more strongly linked to feelings of dissatisfaction than viewing friends’ accounts. Some teen girls have said that unfollowing accounts that made them feel bad about themselves has helped. Others say it’s better to turn off “likes” function and to ignore the posts that appear in the app’s “Explore” feature. If your teen is on Instagram and isn’t getting off, these are important conversations to have with her or him.

During her recent appearance on 60 Minutes, whistleblower Frances Haugen said, “Facebook over and over again has shown it chooses profit over safety.” Facebook’s own research showed negative effects for teen girls, and they chose not to make significant changes to the app or to enforce the existing very low age minimum of 13. Until they do—or Congress forces them to— it’s up to parents to keep kids and teens safe.

Jean M. Twenge is a Professor of Psychology at San Diego State University and is the author of iGen: Why Today’s Super-Connected Kids Are Growing Up Less Rebellious, More Tolerant, Less Happy–and Completely Unprepared for Adulthood.