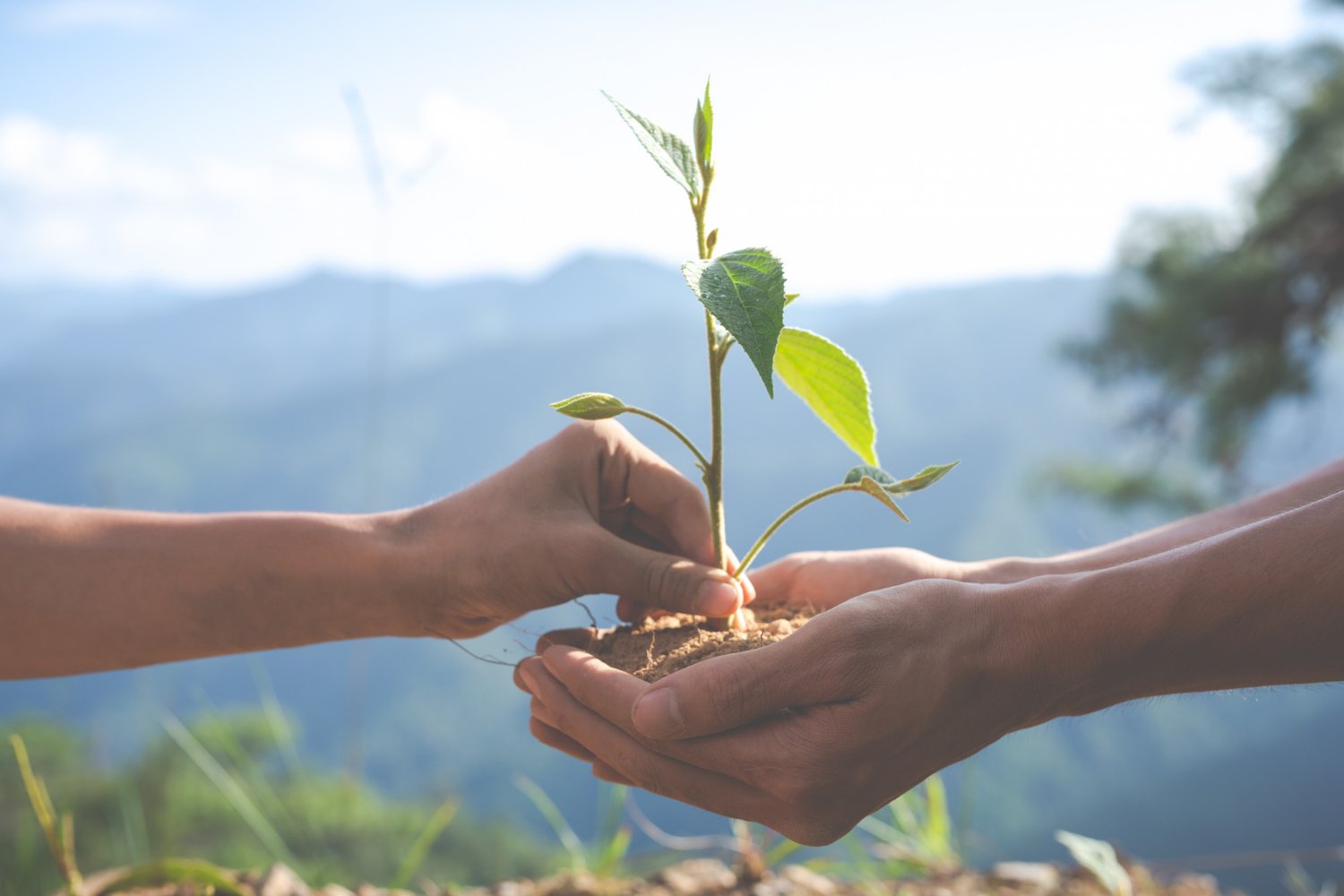 About four years ago, several media outlets simultaneously published a shocking story announcing that, according to a report by two experts, “The greatest impact individuals can have in fighting climate change is to have one fewer child”. The report concluded by recommending that this message should be taught in all schools to raise awareness of the effect of carbon emissions. The report was widely disseminated, to the point that Prince Harry and Meghan Markle were recently named by the British association Population Matters as environmental “role models” for deciding not to have more than two children in order to reduce their impact on the planet.

It reminded me of the myth of the ‘population bomb’, theory repeated several times since Malthus first made it known in the 19th century, by which demographic growth would lead to the depletion of resources, and humanity would become extinct, first in one date, then another, then another… which fortunately have never happened.

In this context, it is important to know very well the reality, the data, with the force of scientific evidence, to avoid a false propaganda harming the well-being of families, of individuals.

Climate change is a reality but… Is population the cause? Recent studies show clearly that richest 10% pollute 90% of the world’s climate change. This is not the place for many academic citations, but all the evidence shows that it is not the population that is the problem but the social, economic and cultural model of our rich countries, based on mass and overconsumption, transferring all their waste and dirty industry to third world countries, making our planet unsustainable. It is our society of single-person households and childless couples, which are constantly growing, in a world that is increasingly consumerist, more desirous of novelties, incoherent, selfish and lacking in solidarity.

In this respect, large families have much to contribute:

Firstly, human capital, which is essential for creativity and ingenuity in finding solutions.

Secondly, culture, based on the circular use of goods, on taking care of things and making them work, sobriety, so as not to have superfluous and unnecessary luxuries, solidarity, to share what we have; economy of scale, to avoid excessive consumption and make sure that what we have is shared, and care for the weakest or most vulnerable (fraternity is learned naturally in the family with siblings).

These are the values that can change the world, our rich world, and make it more human, more fraternal, and of course, more sustainable.

If I ever get the chance to meet Prince Harry and his wife Megan, I would tell them that it is not the children who are damaging the planet, but our way of life. So, let them have another child if they wish, but above all, let them adopt the lifestyle of large families, if they are really concerned about our planet: circular economy, recycling, economy of scale, sharing of goods…

Finding out about the habits and attitudes of European large families with regard to the environment and sustainability is a first step, based on real data, to break down clichés and stigmas about this group. Only true knowledge can be the basis to break the effects of propaganda.

But in relation to large families there is a strange, almost mysterious, big gap in the field of research and academic literature. From the European Large Families Confederation (ELFAC) we want to help to promote studies, surveys and academic research to know the reality of our families. Only in this way will it be possible to propose legislative and political measures so that their contribution to society is recognised and they are treated as they deserve.

This is the reason for the survey that ELFAC have conducted under the initiative and supervision of the Hungarian Maria Kopp Institute (KINCS), entitled ‘The Environmental Attitude of Large Families in Europe and Hungary’, carried out among families from eleven European countries.

Minister of Family Affairs Katalin Novak was correct in calling the Maria Kopp institute as KINCS, that means “treasure” in Hungarian.  The family, our children, are our true treasure. So let us hope that our children will consume less, of course, that their carbon footprint can be smaller, but let us have more confidence that from those children, educated in those values, will come the solutions we need for our planet.

(Speech given at the X European Large Families Conference in Keszthely (Hungary) on 10th. July, 2021)

1 thought on “Large families and the carbon footprint”