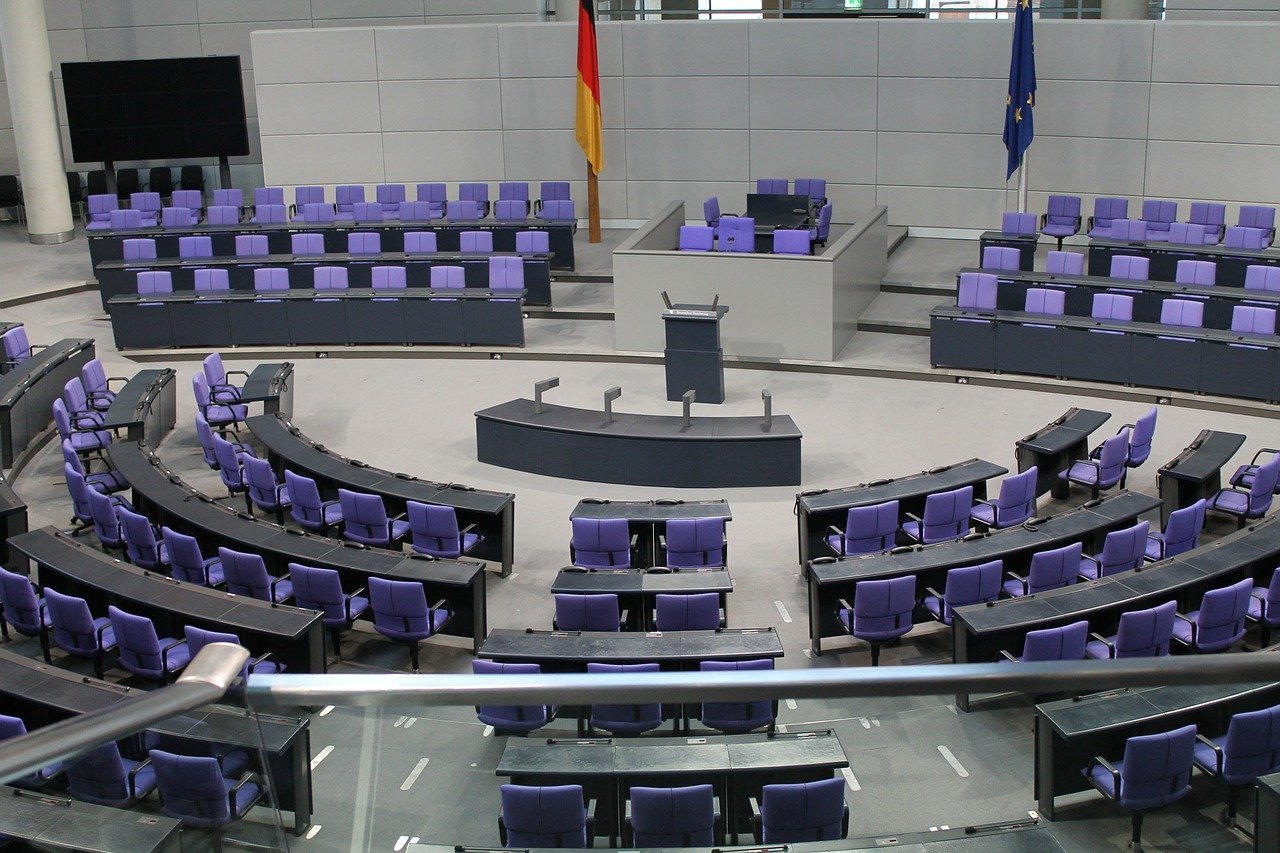 The German Association of Large Families (KRFD) is working on demands to bring into the exploratory talks to draft a coalition agreement ranging from family, education, pension, and tax policy.

Currently, the German Association of Large Families (KRFD) is working on demands that it would like to bring into the exploratory talks to draft a coalition agreement ranging from family, education, pension, and tax policy. There are many topics that urgently need an improvement. The Corona pandemic has ruthlessly revealed the weaknesses in the German care and education system. However, the association is particularly committed to improve the needs of multi-child families in the areas of housing and building, because housing is a basic human need and must remain affordable. For example, when building multi-generation houses, we demand that large families’ needs will be more taken into account. Or, when purchasing, we suggest support through better long lease and hire purchase models. Moreover, we are calling for a renaissance of publicly subsidized housing, because every seventh spends more than 40 percent of his net income on housing.

We sincerely hope that Germany’s next government will recognize the urgent needs, the daily challenges especially large families face, and soon transforms things for the better.