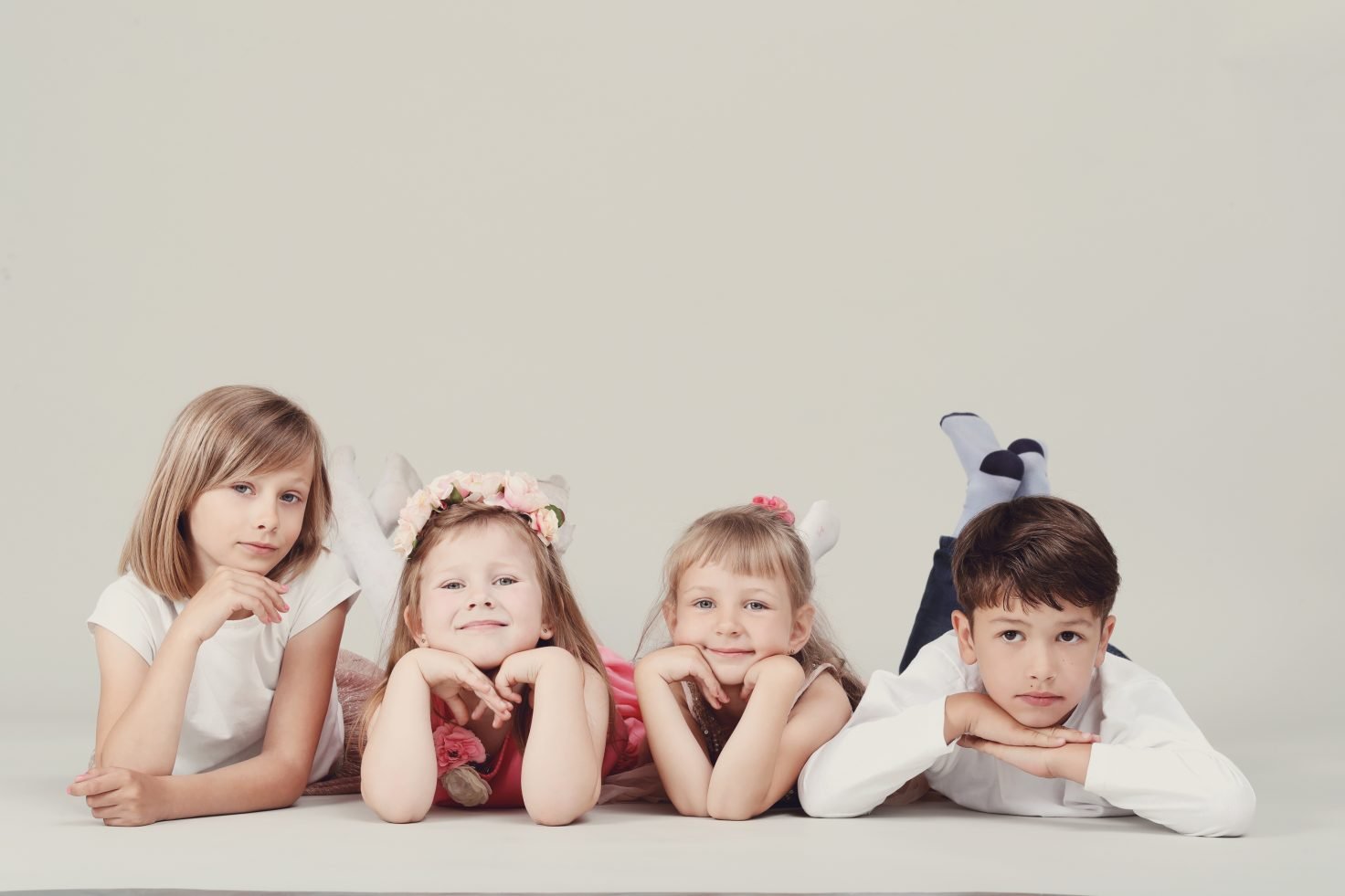 The Spanish Federation of Large Families (FEFN) has criticized that the new supplement for children in the pension, which the Government has just approved, recognizes only up to the fourth child, which clearly discriminates against families with five or more children.

The new maternity supplement in pensions is a reformulation of the one that women have received when they retire since 2016 and involves increasing the pension based on the children they have had to offset the effect of maternity on working life. The Government has been forced to modify this supplement after the European Court ruled that, by recognizing only mothers and not fathers, it was contrary to the European directive on Equality between men and women in matters of social security.

The new supplement may also be received by fathers, provided that they prove the damage that the children have caused to their working career. It will go from being a percentage of the pension, as it was until now, to a fixed amount of 378 euros per year for each child. However, a maximum of 1,512 euros per year is established, which means that, in order to receive this bonus, only 4 children will be counted, which discriminates against families with more children, who will receive the same amount as those with 4 although have 6, 7, 8 or more children.

In Spain there are more than 21,000 families with more than 4 children: 15.500 with 5 children; 3.700 with 6 and 1.100 with 7. There are almost 500 families with 8 children and 350 with 9 or more children. The FEFN asks that the supplement not be limited and that it be applied to each and every one of the children because they all have the same needs for food, clothing, Education and health care.

The FEFN is meeting with the parliamentary groups to expose them the discrimination of the new complement and ask them not to support it. The new rule approved by the Government has to be validated in Congress within one month.