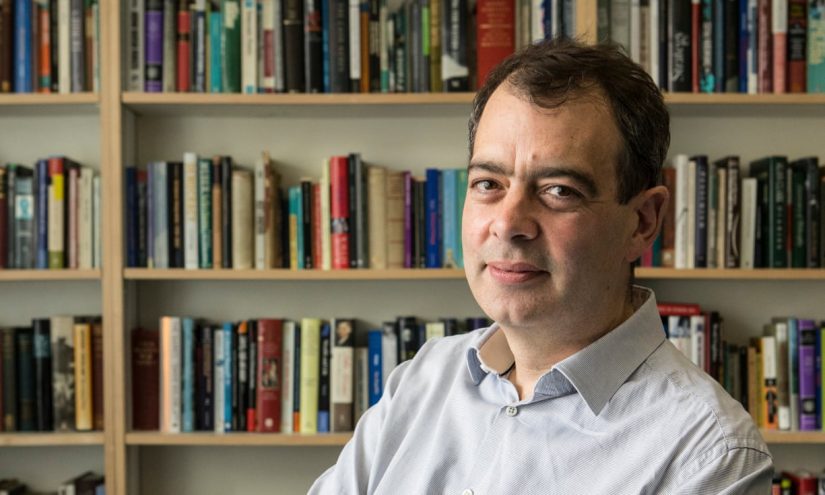 (By Matthew Weaver, The Guardian)

The head of politics at Cambridge University has called for children as young as six to be given the vote in an attempt to tackle the age bias in modern democracy.

Prof David Runciman said the ageing population meant young people were now “massively outnumbered”, creating a democratic crisis and an inbuilt bias against governments that plan for the future.

In the latest episode of his podcast, Talking Politics, he said lowering the voting age to 16 was not radical enough to address the problem.

He said: “I would lower the voting age to six, not 16. And I’m serious about that. I would want people who vote to be able to read, so I would exclude reception [age-children].

“What’s the worst that could happen? At least it would be exciting, it would make elections more fun. It is never going to happen in a million years but as a way of capturing just how structurally unbalanced our democracies have become, seriously, why not? Why not six-year-olds?

Runciman added: “Old people are currently the coalition that have a huge inbuilt advantage in representative democratic politics.

“Young people are massively outnumbered because the voting age is 18, whereas there isn’t a cutoff point at the other end. You don’t lose the vote when you get to be 75. You can carry on voting until the day you die and there is no test. You could be frankly demented and still get to vote, which is as it should be. So young people are the losers here.”

He dismissed other suggestions for correcting this bias. “There are suggestions to introduce various kinds of gradation into it, maybe to give more votes to younger people and try to calibrate the vote so you rectify this imbalance. That’s all insane. You should never, never interfere with the basic principle of democracy, which is one person one vote. And you should never take votes away from people.”

He added: “You get to vote right the way through to the end of your life regardless of whether you are capable of voting or not, and we are fine with that.”

His recommendation comes from research for his new book, How Democracies End, which examines signs of how democracy is collapsing.

“Young people are triply discriminated against,” he said. “If you are in your 20s, you are not represented in your parliament, you keep losing elections and you are expected to care about the future, the environment, the unborn – it is your job as a young person to somehow take up causes that old people are a little bit long in the tooth to worry about.”

He argued that if the voting age was not lowered, politics would be left to “people who aren’t going to live into the future and can just care about the present”.

Runciman suggested the Brexit vote might not have happened with a radically lower voting age.

“Talking about two years isn’t enough. There is such a huge structural imbalance that adding two years to a story that at the other end of the scale now extends to people in their 80s, 90s, 100s [isn’t enough].”