REGISTRATION NUMBER IN THE NETWORK: 010/19 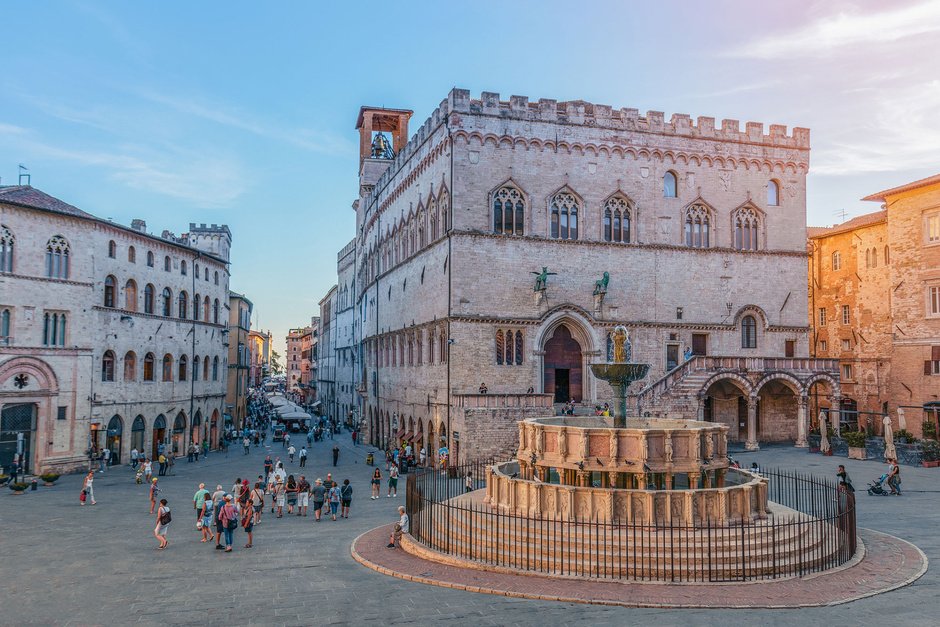 Perugia is a medium size municipality located in Umbria, the so called “green heart of Italy”. Perugia is the capital city of both the region of Umbria in central Italy, crossed by the river Tiber, and of the province of Perugia.

The city is located about 164 kilometres (102 miles) north of Rome and 148 km (92 miles) southeast of Florence. It covers a high hilltop and part of the valleys around the area.

The region of Umbria is bordered by Tuscany, Lazio, and Marche.The history of Perugia goes back to the Etruscan period; Perugia was one of the main Etruscan cities.

Perugia is also a well-known cultural and artistic centre of Italy. The city hosts multiple annual festivals and events, e.g., the Eurochocolate Festival (October), the Umbria Jazz Festival (July), and the International Journalism Festival (in April), and is associated with multiple notable people in the arts.

The famous painter Pietro Vannucci, nicknamed Perugino, was a native of Città della Pieve, near Perugia. He decorated the local Sala del Cambio with a beautiful series of frescoes; eight of his pictures can also be admired in the National Gallery of Umbria.[6]Perugino was the teacher of Raphael,[7] the great Renaissance artist who produced five paintings in Perugia (today no longer in the city)[8] and one fresco.[9] Another famous painter, Pinturicchio, lived in Perugia. Galeazzo Alessi is the most famous architect from Perugia.

The city’s symbol is the griffin, which can be seen in the form of plaques and statues on buildings around the city.