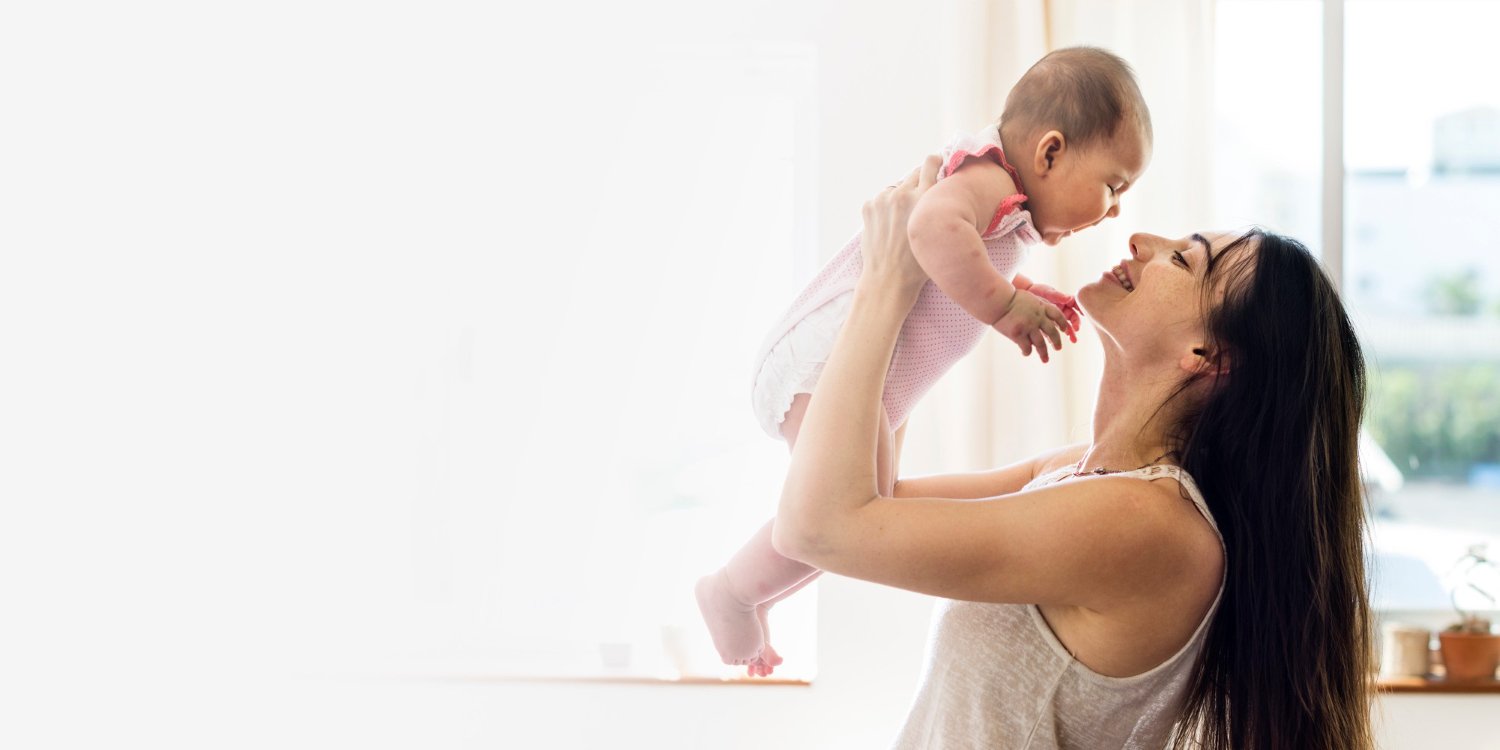 In Northern Norway the number of births per 1000 women declined by nearly 5 per cent.

By Ida Irene Bergstrøm in sciencenorway.no

The Norwegian birth rate in 2020 fell by 2,9 per cent compared to the previous year, according to new numbers from The Medical Birth Registry of Norway.

Chief physician Ferenc Mascali at the National Institute of Public Health says that there are diverse explanations for the low birth rate.

“We don’t know the exact reason. Fertility has fallen at just about the same rate in all the Nordic countries,” he says in a press release on the NIPH website.

The new numbers are not affected by the Covid pandemic, the NIPH stresses. Women who became pregnant in March 2020 would not give birth until the last two months of the year.

Having fewer children later in life

Sciencenorway.no served up this same news story just about a year ago, with the heading Record low fertility rates in Norway, Finland and Iceland.

Researchers explained low fertility rates – number of live births per woman – mainly with the fact that women are having their first child later in life. The average age of a first-time mother in the Nordic countries is 30 years.

Other researchers have pointed to the fact that fewer adults with two children choose to have a third.

Astri Syse from Statistics Norway has previously spoken to ScienceNorway.no about the Norwegian two-child norm. “It’s the idea, for example, that a family can take care of two children well and that it’s good for children to have siblings,” she says.

Since World War II, the majority of childbearing women in Norway have given birth to two children. However, one Norwegian study found that the two-child norm doesn’t necessarily reflect what people want – many parents who were asked actually had fewer children than they would like.

Fathers are not the focus of birth statistics, but also here there has been a somewhat dramatic decline in Norway over the past decades. Fewer and fewer men are becoming fathers, as sciencenorway.no writes about in this in-depth article on the topic: Why are fewer men becoming fathers than before?

The proportion of men without children increased from 17 to almost 25 per cent during the same time period, according to figures from Statistics Norway.

Some researchers have pointed to explanations such as women not wanting to have children with men who have low incomes and poor health. According to other researchers, the reasons behind these figures are not well known.

“Some people talk about men becoming increasingly marginalized. But we shouldn’t equate their not having biological children with not having children in their lives,” researcher Trude Lappegård said to sciencenorway.no.

Not an exception any more

Declining birth and fertility rates are however not a Nordic phenomenon. The BBC reported in July last year that there was a ‘Jaw-dropping’ global crash in children being born.

The Nordic countries have however stood out as exceptions – our fertility rates have been high compared to the rest of the world. This has been explained by the fact that the countries have good policies on parental leave and childcare.

Now these policies don’t seem to be having as much effect as one would expect, Anna Karlsdóttir, researcher at NordRegio said in a press release last year. “We’re becoming more and more like the rest of the world”, she concluded.