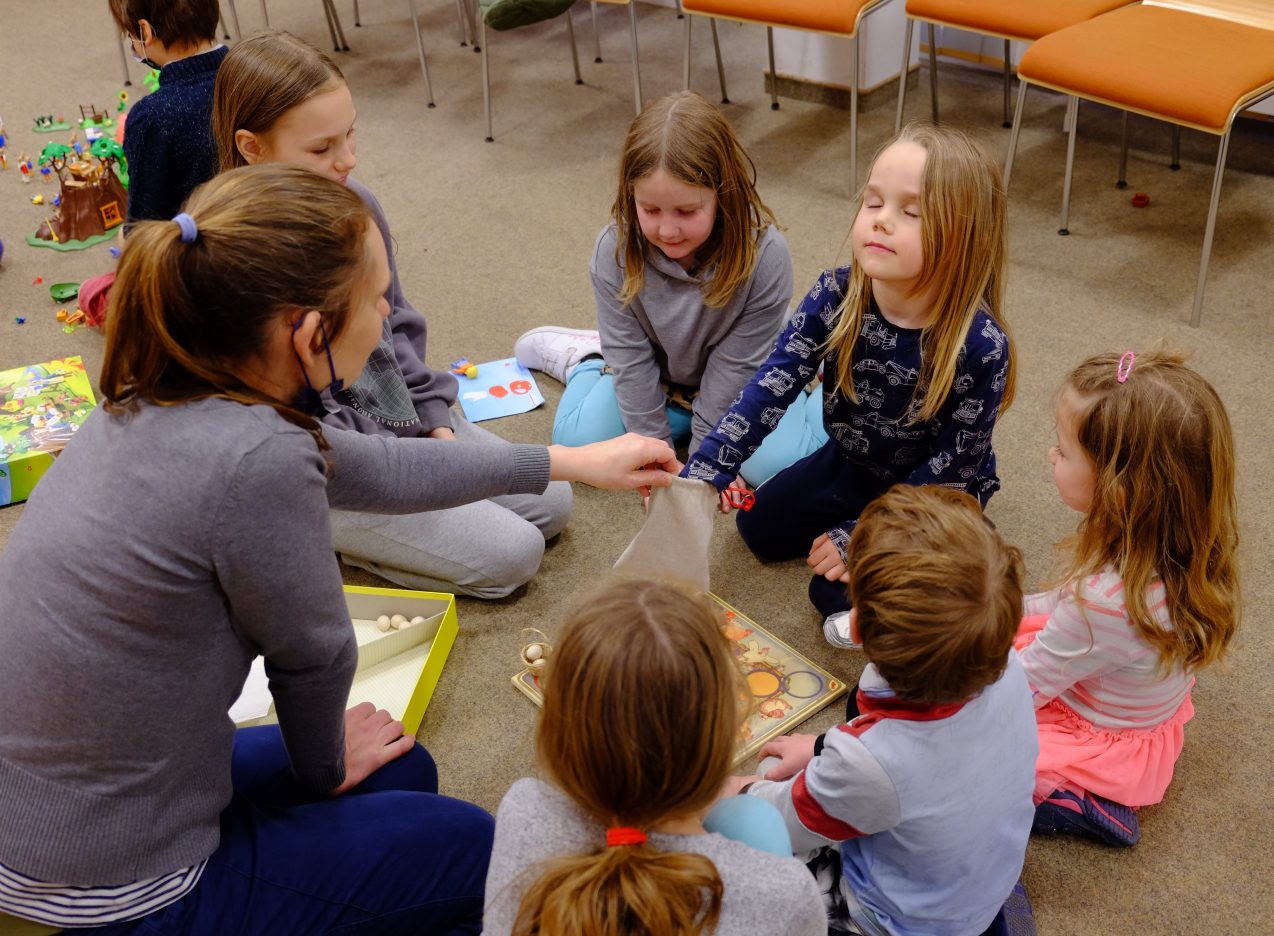 At the end of April 2022, there was a change at the top of the Family Ministry in Germany. Anne Spiegel resigned from her office. She had stumbled over her earlier behaviour as Rhineland-Palatinate’s environment minister during the July 2021 flood disaster in the Ahr Valley. This was followed by a public debate about the compatibility of career, in this case top job positions in politics, and family, because Spiegel’s husband suffered from an illness that made the family go on a four-weeks-trip back in 2021

German president Frank-Walter Steinmeier called for an open and honest debate on reconciling gainful employment and family concerns. This, he said, must take place in a social climate in which mothers and fathers can also talk about difficulties and excessive demands without fear of being labeled weak or failures.

Now, new minister Lisa Paus has taken over office. So far, she is known as a financial and economic politician who helped to design the concept of basic security for children (Kindergrundsicherung), which the new coalition plans to implement, and which is her great concern. Other than Anne Spiegel who has four kids and who has been a member of our association for years, Paus is a member of the Association of Single Mothers and Fathers in Germany (VAMV).

Within the association of large families KRFD, we can report that during the week before Easter, we were able to hold another family education trip. These 6-days-trips are very popular due to their age-specific offers: creative and sport offers, playing (board) games all day long, and a lot time for oneself and the family in the midst of great nature. The children participating are aged 1-20.

Moreover, we published a short English version about who we are and what we want on our homepage: https://www.kinderreichefamilien.de/english-version.html