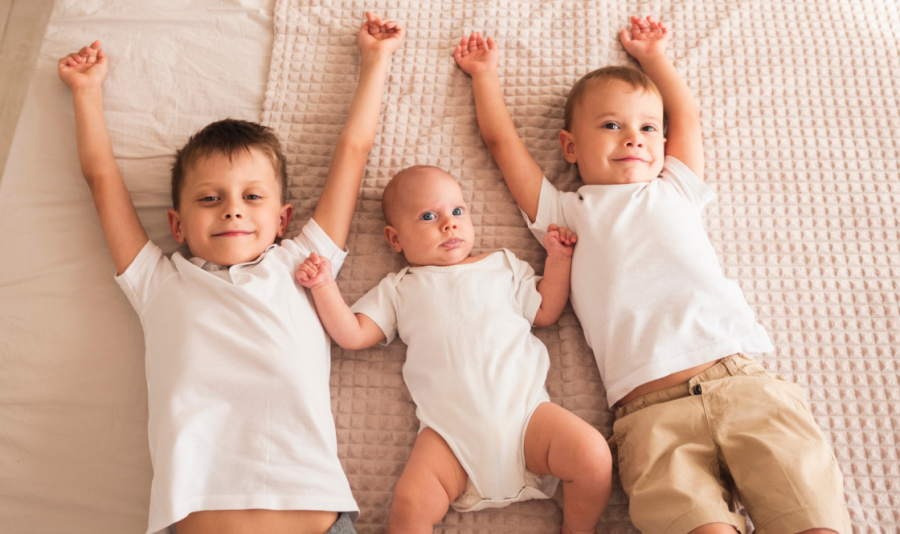 Last year, in the district of Lisbon, there were 1182 fewer births than in 2020. Only the Portuguese districts of Beja and Évora had more births (53 and 9) compared to the previous year.

Despite these values, the Portuguese Large Families Association (APFN) considers it to be praised that the number of births of large families with 3 or more children remains as a percentage in 2021 (13%) in 2021. That is, of the total number of national births (79,795), 10,705 births correspond to the third or more children.

The APFN, which currently represents more than 10,000 large Portuguese families, considers that if the current demographic winter scenario is not changed, it will continue to lead to the country’s economic and social unsustainability. APFN believes in the family as the solution of the future and as a historical response in all times of crisis and is convinced that the country needs more children and young people.