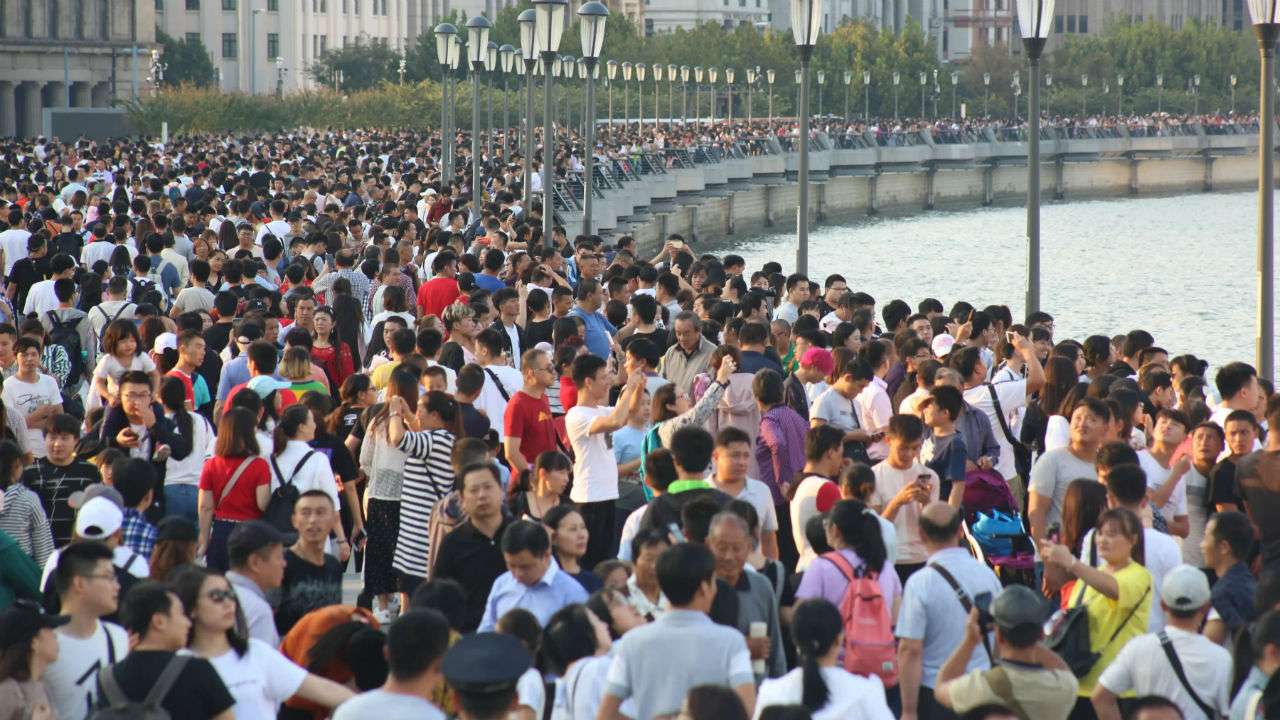 The end of overpopulation? With scientific evidence suggesting that fertility is being affected by pollution, Marco Magrini notes that overpopulation isn’t the problem it once was

A new book has shed fresh light on the old overpopulation dilemma, this time from a completely different point of view. In Count Down, Icahn School of Medicine at Mount Sinai epidemiologist Shanna Swan argues that the human race could gradually disappear because of increasing infertility. It may sound like something out of a dystopian novel, but the evidence is stark: in the past 40 years, global sperm counts have halved, while female fertility has also dropped. ‘The current state of reproductive affairs can’t continue much longer without threatening human survival,’ Swan writes.

One could be tempted to conclude that this is, at least, good news for the long-term fight against climate change. However, the assumption that more people equals more emissions isn’t necessarily accurate.

Not every human being eats, drinks, drives and squanders energy at the same pace. Niger has the world’s highest fertility rate of 6.9 children per woman, but its per capita carbon emissions are negligible. Qatar has the world’s highest per capita emissions, yet its fertility lies well below the replacement threshold of 2.1 births per woman. It’s true that it took more than a century (1804–1927) for the world population to double from one to two billion individuals, but less than a century to double twice more (we’re set to hit eight billion in 2023). But we shouldn’t forget that the global fertility rate has fallen from 5.0 in 1964 to 2.4 in 2018 and is projected to keep on declining. Swan’s research suggests this trend is steepening.

She explicitly compares the fertility crisis to climate change: two invisible and long-term threats. But there’s more. For the most part, they both spring from the same evil – fossil fuels. The main culprits of the falling sperm count are oil-derived molecules, in particular phthalates and bisphenol-A used in plastics, fertilisers and cosmetics, which disrupt the endocrine system.

By the time we (hopefully) hit our net-zero-emissions target in 2050, the world population is expected to exceed nine billion. Most of the growth won’t be driven by high individual fertility, but rather by the large numbers of women reaching reproductive age. According to new projections published in the Lancet, the population will peak soon after, in 2064.

If we remember that a few decades ago, some demographers were projecting 16 billion people swarming the planet by 2100, it’s clear that overpopulation isn’t the problem that it used to be.