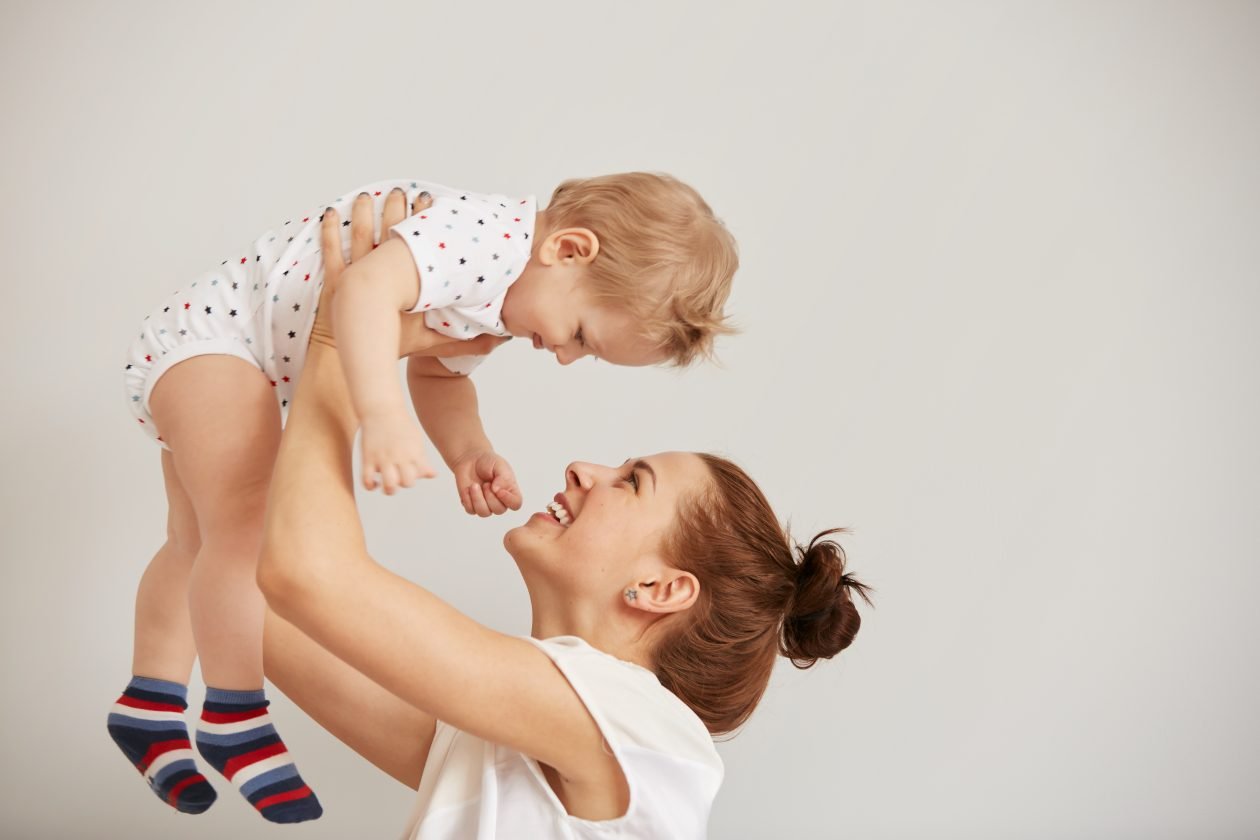 Expanding parental leave in Austria temporarily increased the earnings “penalty” that women faced when they had a child, per a new study.

Governments throughout the world have implemented policies to make men and women more equal in the workplace. Two of the most popular are parental leave and subsidized child care. The former guarantees that mothers can take some time off and return to their jobs after having a kid, while the latter puts a finger on the financial scale when mothers decide whether to work full-time or stay home with their kids, because if they take the former option, the government will pick up at least some of the tab for day care.

But do these policies work? That’s a hard topic to study. Some research suggests that countries with these policies tend to have more gender equality in the work force—Sweden is a typical example—but correlation isn’t causation. Places with stronger (or strengthening) gender-equality norms might simply be more likely to pass these laws, rather than the other way around.

Princeton sociologist Henrik Kleven, along with four coauthors, has an excellent new paper that gets around this problem. Using incredibly detailed data from Austria that goes back to the 1950s, the authors look at abrupt changes in policy that serve as natural experiments. The results don’t necessarily generalize beyond Austria itself, but they are striking.

Expanding parental leave temporarily increases the earnings “penalty” that women face when they have a child: Women take parental leave far more than men do, during which time they are compensated by the leave program rather than their employers, and at a fraction of their usual earnings. But parental leave seems to have no long-term effect on their earnings in either direction. (This result is somewhat similar to a study of California’s leave expansionthat I discussed in this space last year, though that study suggested longer-term negative effects.)

Boosting government-subsidized child care, meanwhile, seems to have no effect even in the short-term. Families do use these programs, but at least in Austria, this seems to just shift the burden of child care from extended family to the subsidized care providers.

Since this research is specific to Austria, it’s worth considering that context before digging into the guts of the study. The country is generally conservative on gender issues, and as of 2018 it had a 40% gender gap on earnings and a 55% gap in labor-force participation. But while it’s conservative, it’s hardly an outlier. As the paper notes,

English-speaking countries like the U.S. and the U.K. have broadly similar levels of gender inequality in earnings. Moreover, female labor force participation in Austria is higher than in a number of other European countries such as Italy, Spain, and France.

Further, like the Western world in general, Austria has seen a big reduction in gender gaps over the past half-century or so.

To study the expansion of parental leave, the authors first focus on a series of nationwide reforms Austria implemented between 1990 and 2000. As they summarize,

After the 1990 reform, mothers experienced a drop in earnings one to two years after giving birth, but the effect disappears thereafter, such that the earnings hit amounts to just 4% over the five-year period after birth. The 1996 reform, which reduced the leave available to moms by requiring fathers to take six months of the total amount of leave, had the opposite effect. The 2000 reform extended leave again, with effects that were similar to (but smaller than) those of the 1990 reform.

Then the authors travel all the way back to 1961, when parental leave was first introduced. The results are again the same: The reform reduced women’s earnings immediately after birth, but the effect quickly disappeared.

The paper next turns to subsidized child care. Unlike parental leave, child care didn’t see any dramatic, immediate, nationwide expansions. However, it did see major expansions at the local level. So to find natural experiments in this policy, the authors focus on situations where the availability of child care abruptly shot up in a specific place, such as when new capacity was built. In these places, more families indeed used the new capacity, allowing the authors to test what effect the use of child care has.

And they find . . . nothing. The expanded capacity in these places had no effect on child penalties for moms, not even in the short-term, when their kids were young and actually enrolled in daycare.

Why do neither of these policies seem to have any lasting effect on moms’ careers? There are a number of possible culprits. For instance, moms who take parental leave might tend to be the ones who won’t suffer long-term career damage from some extra time off. Or perhaps the conflicting goals of the policy just tend to cancel each other out: When they take time off, some women lose progress in their careers or decide to put more emphasis on their kids relative to their jobs going forward, while others benefit from being able to take a break and return to their pre-birth jobs rather than finding new employers.

As for child care, it appears—from the authors’ analysis of survey data—that Austrian moms use it as a substitute for relatives’ help rather than a reason to work more. In polls, they rarely report that a lack of child-care options is a problem, but they do express strong preferences for watching their own kids. Kleven et al. conclude that “the combination of cheap available care by relatives and strong preferences for taking care of children has prevented even very large expansions of child care provision from improving the labor market outcomes of Austrian mothers.”

Of course, that highlights the main limitation of the study: The same thing might not happen in places where relative care is less common or conservative parenting norms so strong. Having dealt with these tradeoffs in modern America myself—I’m a stay-at-home dad of three who works part-time for pay, and previously worked full-time along with my wife while the kids were in daycare—I find it hard to believe that free child care could have no impact on work decisions here. A major advantage of staying home is getting rid of those outrageous day care bills, and government-provided child care blunts that incentive. I happen to believe that’s not a legitimate goal of government policy, but I do think it would have an effect.

One thing Kleven’s study does show, however, is that these economic incentives aren’t everything—and societal norms can be surprisingly powerful.