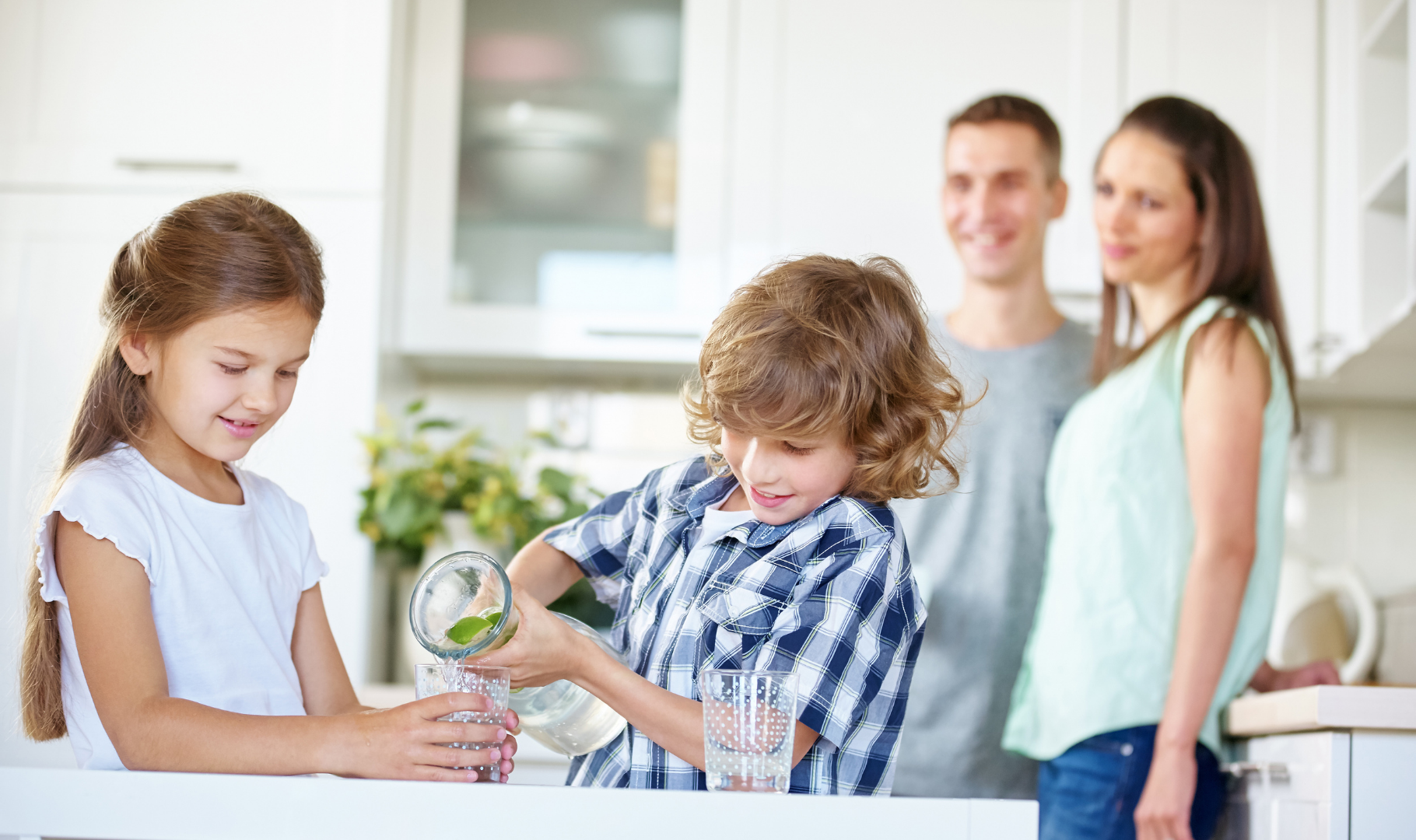 The 5th edition of the Comparative Study of Water Supply Tariffs in Portugal, carried out by the Portuguese Large Families Association (APFN), reveals the numerous differences in the price of water in Portugal considering the municipality in which people live and also the family size. One person can pay comparatively 18 times more.

In 2019, there was an increase in discrimination in terms of the families´ place of residence, through an increase in disparities in the base price of water. Likewise, in 2019 larger Portuguese families paid in average more for each m3 of water consumed than smaller families. For example, a person in a family of ten members pays an average of € 1.08 / m3 and a person who lives alone pays an average of € 0.52 / m3 for the water used.

APFN considers that the “per capita” consumption of each house (with all the elements that inhabit it, descendants and ascendants) must be considered instead of the household total consumption, so that effectively a glass of water costs the same for everyone.