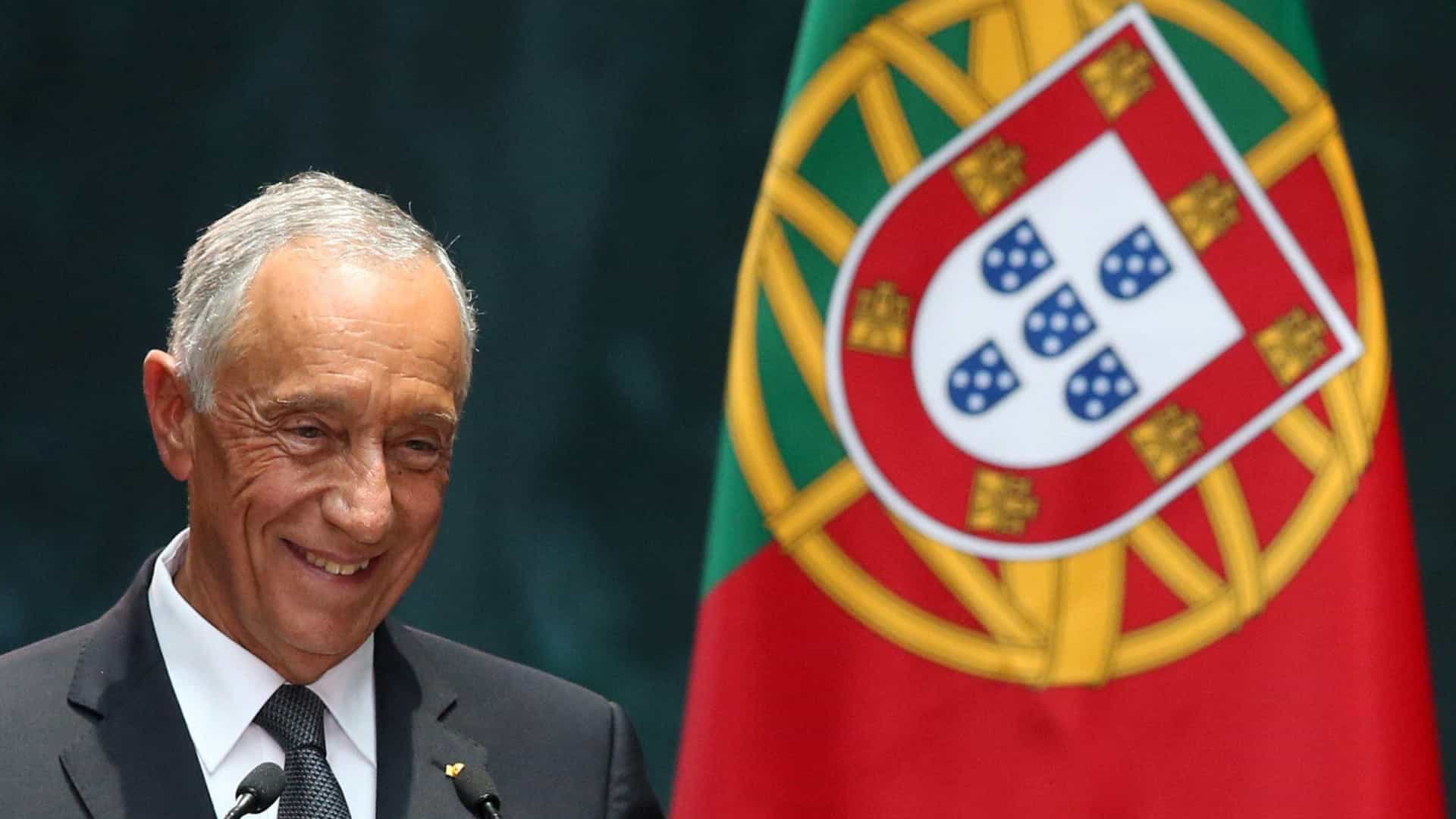 According to a note published on the official presidency website, Rebelo de Sousa also countersigned the government decree that allows the return of customers of natural gas with annual consumption less than or equal to 10,000 metres cubed to the regulated tariff regime.

The law also orders “the payment to pensioners of 14 and a half months of pensions, instead of the usual 14 months” and the “extension of the suspension of the increase in the carbon tax, the return to citizens of the additional VAT revenue, and the reduction of fuel tax” until the end of the year.

The government also approved a draft law, to be submitted to parliament, that foresees a “limitation to 2% of the maximum increase in housing rents and commercial rents, in 2023” and the “creation of an extraordinary support to renting, through the attribution of a tax benefit on property income.”

According to the cabinet statement, “the government froze the prices of the incumbent rail operator’s (CP) passes and tickets in 2023, ensuring due compensation to the company and