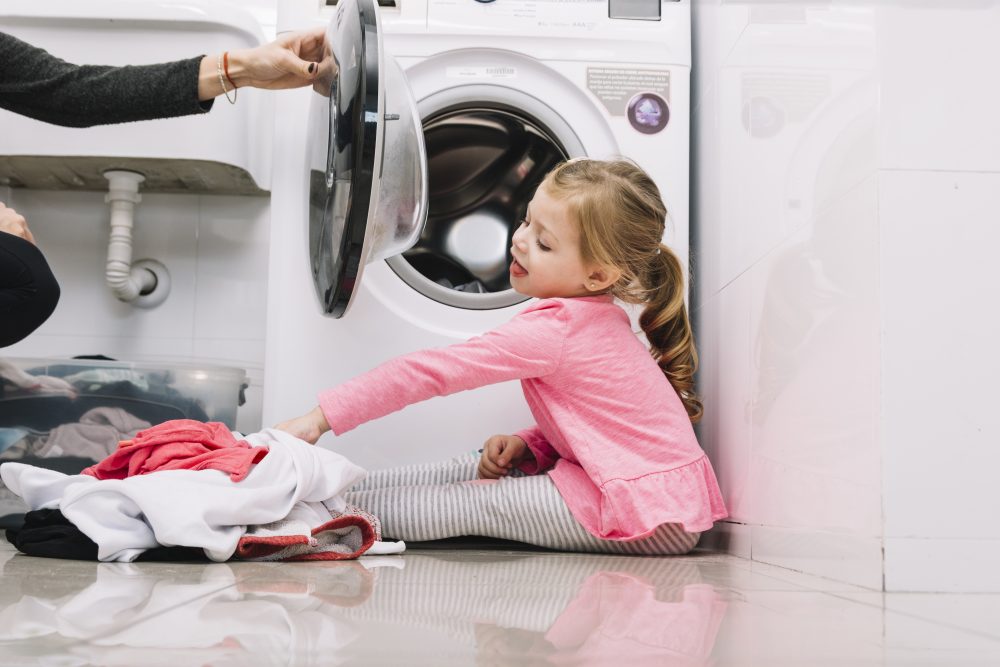 On the other hand, the application of the measure only to those who have 6,9 KVA of contracted power is also especially penalizing for large families. For them it is impossible to have a low power contracted, due to their own family dynamics: they have a lot of clothes and dishes to wash and iron, a lot of people to feed and, with their father and mother working full time, they have to do all tasks simultaneously. Thus, all families that are in this situation are out of measure.

APFN states that “large families have been the most affected by the increase in electricity VAT since the beginning, so they should have been the first to have access to a decriminalizing measure. What we see, on the contrary, is that an inadequate regime is applied to them and they are relegated to March 2021 ”.